AncientPages.com - Have you ever wondered how North America got its name?

In ancient times, America was visited by many foreigners such as the Vikings and of course Christopher Columbus who was determined to find a direct water route west from Europe to Asia, but he never did. 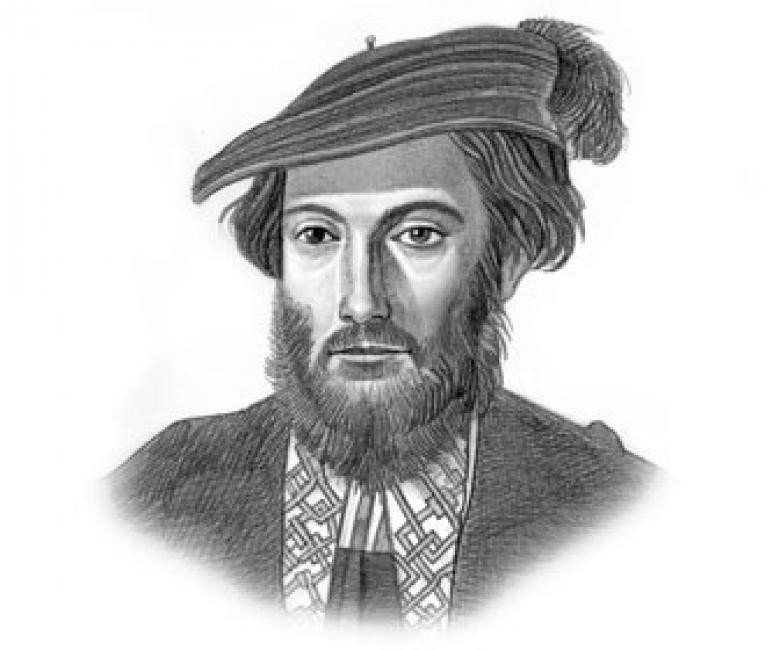 When Christopher Columbus returned from his first voyage, he spoke of wonderful discoveries off the coasts of Japan and India. This was of course wrong. Instead, he accidentally stumbled upon the Americas. Though he did not really "discover" the New World-millions of people already lived there-his journeys marked the beginning of centuries of trans-Atlantic conquest and colonization.

Vespucci was the first European who thought that the Americas were not the East Indies, as had previously been assumed, but an entirely different landmass.

In 1507 Martin Waldseemüller, chose to make a new map that included the new world. He and two scholarly partners were aware of Vespucci's writings and were ignorant of Columbus's expeditions. 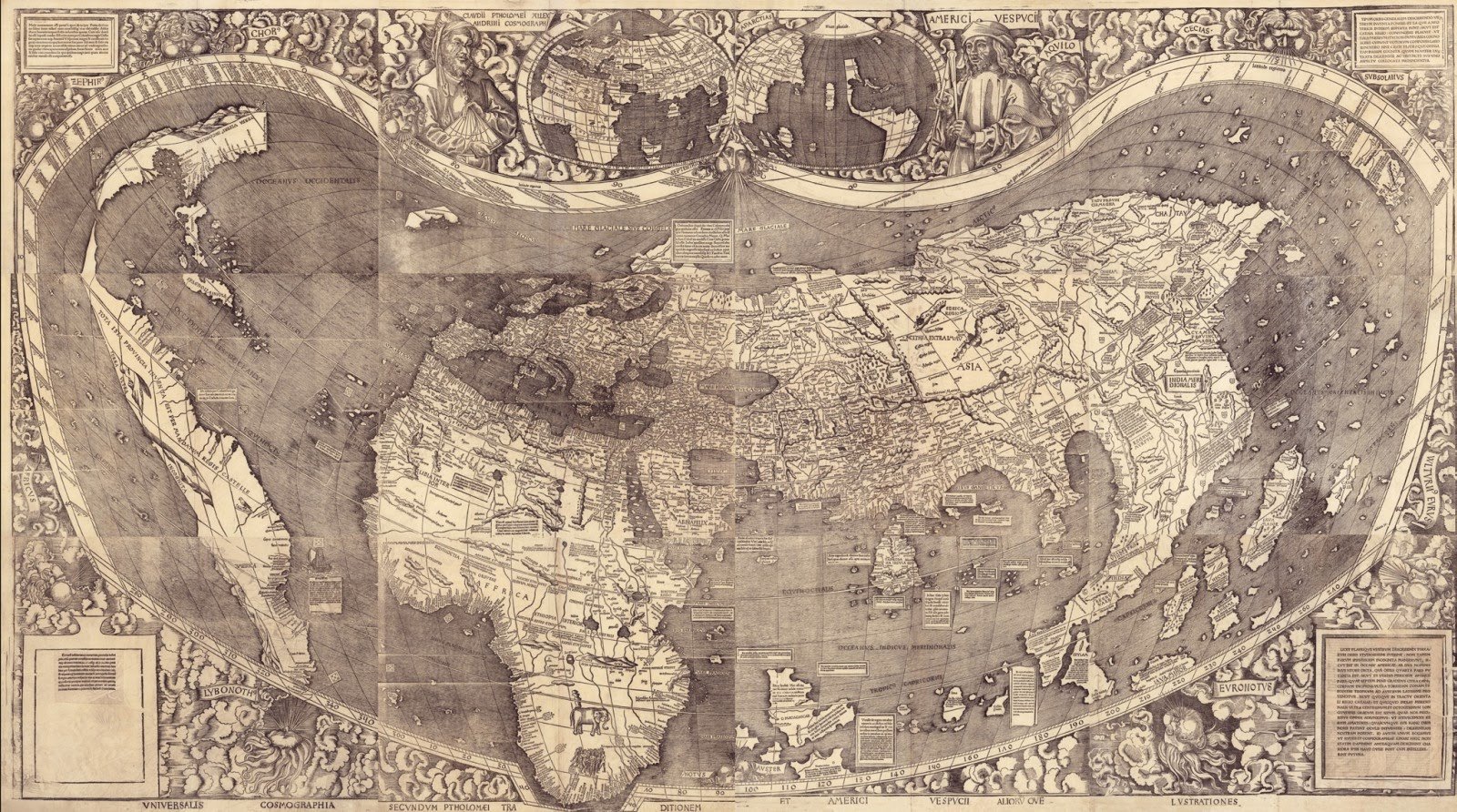 As such, they mistakenly thought Vespucci was the first to discover this new land. In honor of this, Vespucci's German companions decided to name the continent after him and they stated:

"But now these parts (Europe, Asia and Africa, the three continents of the Ptolemaic geography) have been extensively explored and a fourth part has been discovered by Americus Vespuccius (the Latin form of Vespucci's name), I do not see what right any one would have to object to calling this part after Americus, who discovered it and who is a man of intelligence, and so to name it Amerige, that is, the Land of Americus, or America: since both Europa and Asia got their names from women."

When the large new map, approximately 8 feet by 4 feet, was unveiled by Waldseemüller, it had the large title "AMERICA" across what is now present day Brazil.

Later, when North America was added the mapmakers kept the original name. In 1538, the famous geographer Gerard Mercator decided to name the entire north and south parts of America as one large "America" for the entire western hemisphere.