AncientPages.com - Many archeologists agree that cylindrical towers known as “chulpas”, which can be viewed at Sillustani, Cutimbo, and other places are the work of a pre-Inca culture.

Sillustani is a pre-Incan burial ground (of the Colla people) on the shores of Lake Umayo, approximately 35 miles from Puno in Peru. It houses tombs and some round and some square structures with inverted cone. They are wide at the top and taper to a narrower diameter at the bottom, like a funnel. 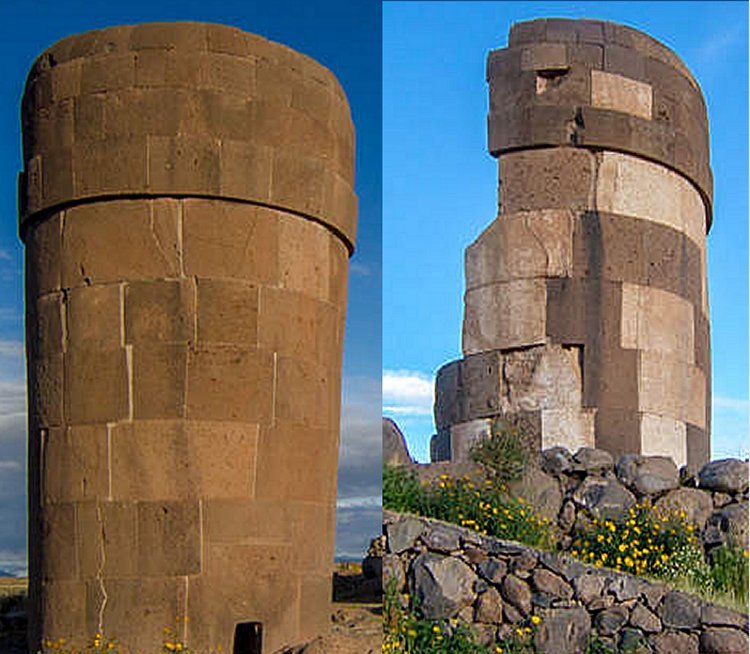 Sillustani Tombs – High Plains, Peru are set on a hill above Lake Umayo and were used as graves for Colla nobility.

They have only two small openings, one at the bottom and one toward the top. These openings are too small to have been used as doors, as only a child could squeeze in through them. At both Cutimbo and Sillustani, pumas and lizards can be seen carved into the perfectly fitted, pillowed blocks of granite: the same symbols can also be seen on certain walls in Cuzco.

In the 1905 edition of American Anthropologist, Adolph F. Bandelier (1840-1914),one of the most important and influential historians and anthropologists in New Mexico in the nineteenth century, discusses many of the theories behind the towers and sun circles. 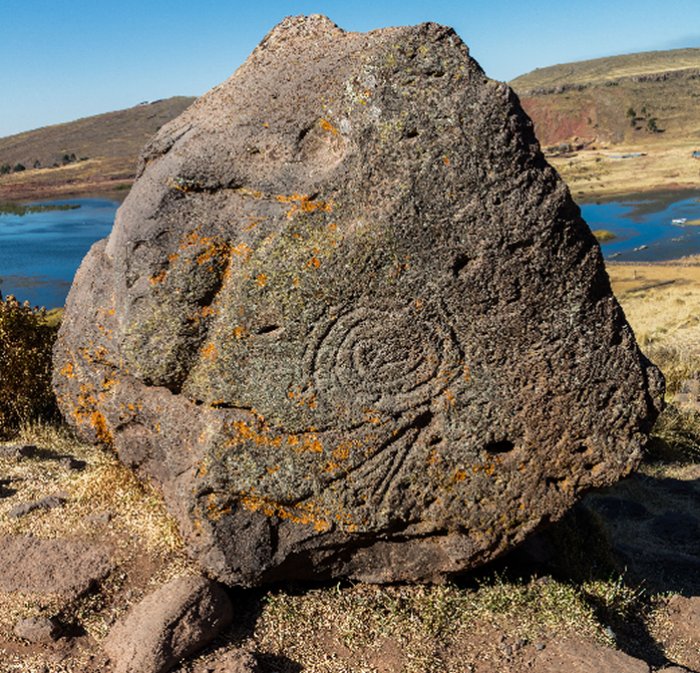 Mysterious Marcahuasi, Peru – One Of The Greatest Puzzles Of Human Prehistory

Chullpas are perfectly located and can also easily provide conditions indispensable for mummification, namely the wind and dryness. The buildings were most probably used as funeral towers by some cultures including Incas, but their original purpose might have also been different. 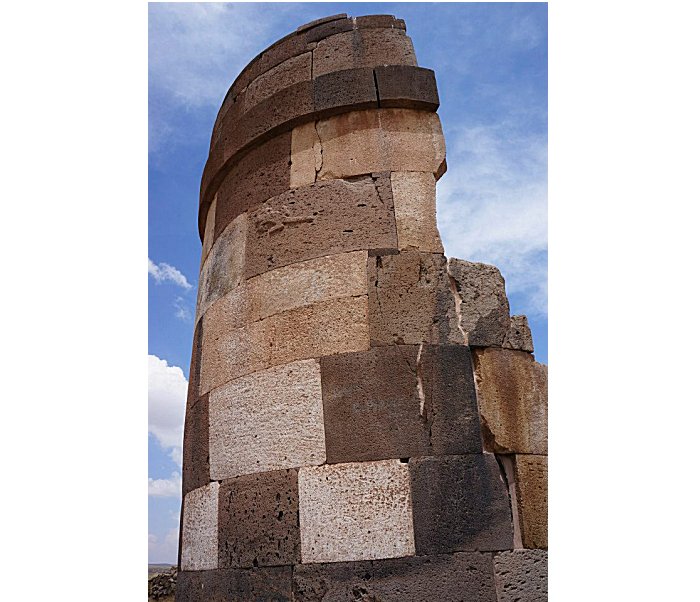 Lizard Chullpa, standing at 39 feet tall with a 16 foot diameter. The other side shows the 5 foot thickness of the walls.Photo courtesy: S. O'Flaherty

While chullpas are not unique to Sillustani and are found across the Altiplano, however, this site is considered the best and most preserved example of them. The tallest are about 12 metres (39 ft) high.

The architecture of the Sillustani towers is considered more complex than typical Incan architecture. In contrast with the Inca, who used stones of varying shapes, the Colla people used brick-like rectangular edges.

The Colla - who were later incorporated into the Inca empire - have lived in their region for centuries, before the arrival of the Inca Empire in the 15th century. They built the cylindrical chullpas to bury their nobility and to provide a connection between life and death.  The lizard symbol carved on the walls represents life, as they are able to grow new tails.

It is also important to note that the openings in the tombs face east, where it was believed that the sun was reborn by “Pachamama,” or Mother Earth, each day.

Unfortunately, many of the tombs have been plundered and pillaged by grave robbers, while others were left unfinished by the original builders.

source: I. Shimada, 'Living with the Dead in the Andes'