He was without doubt an ancient genius who contributed greatly to the advancement of pre-modern science and technology. He constructed a number of brilliant astronomical instruments that serve as evidence of his vast scientific knowledge. 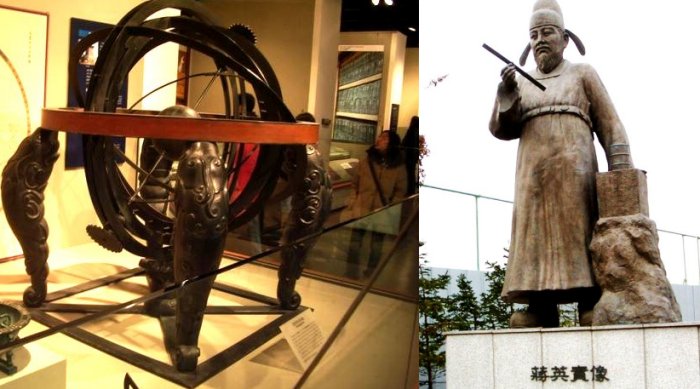 As son of a peasant, he was born in the lower class, but it did not stop him from becoming a great scientist in ancient Asia. At the age of 10, Jang was separated from his mother, who was a gwan-gi, (kisaeng), an entertainer similar to the Japanese geisha. Jang was taken to a civil court in Dongnae-hyeon where he soon displayed interest in engineering.

His pursue of scientific knowledge as well as his talents in the area were greatly admired by King Sejong the Great of Joseon who instituted a policy of selecting officials based on their talent, not by their wealth or social class. King Sejong the Great quickly noticed that Jang Yeong-sil had potential to become a great scientist and allowed him to work as a government official in the palace.

As a Chief Royal Engineer in charge of the engineering and construction project for re-equipping the Royal Observator, Jang could devote his time to creating five astronomical instruments and ten timekeeping instruments. 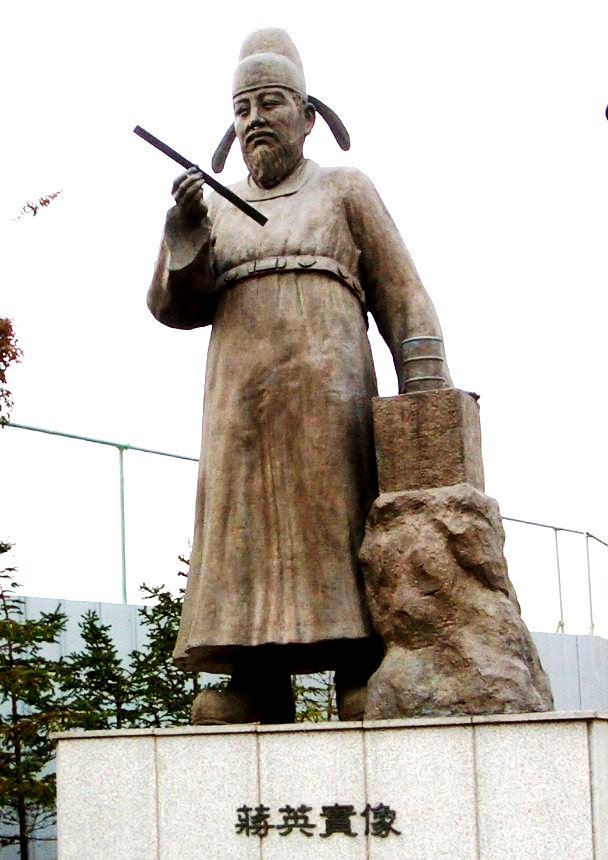 One of his earliest inventions was a celestial globe that measured astronomical objects Jang obtained ancient Chinese and Arabian book that were not complete in their instructions, due to the possibility that these devices could also be used for military purposes. After two months of study, he made a spherical device that could perform with mediocre accuracy.

The success of Jang Yeong-sil's astronomical machines was marked in 1442 C.E. when the Korean astronomers compiled their computations on the courses of the seven heavenly objects (five visible planets, the sun, and moon) in Chiljeongsan.

The stories of his works are told in the Annals of Sejong issued in 1454 and are supplemented by accounts in the dynastic documents afterwards. His innovations on mechanism design led to subsequent astronomical clocks from the seventeenth century onwards in Korea. Not only did he assimilate the techniques of his Korean, Chinese and Islamic predecessors, but was also creative and innovative in the history of mechanism and machine design. 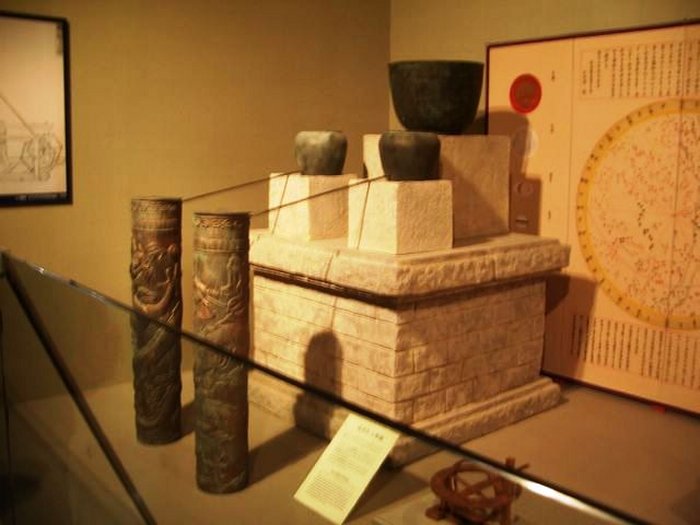 His probably most striking invention was the clepsydra, an ancient water clock for measuring time by the gradual flow of water.

Jang’s clepsydra was capable of announcing twelve double-hours with a bell simultaneous with a visual display indicating the current time. In this manner, five night-watches and their twenty-five points could also be announced by way of a drum and gong without human involvement.

When Sejong learned about magnificent water clock’s used abroad, he quickly assigned Jang to construct a similar device. However, Jang and his scientists failed in developing an operational water clock. Therefore, Jang went to China to study the various designs of water clocks. When he returned in 1434, Jang created Korea's first water clock, Jagyeokru. This water clock did not survive; however, reconstructions of the Jagyeokru based on text descriptions have been made. 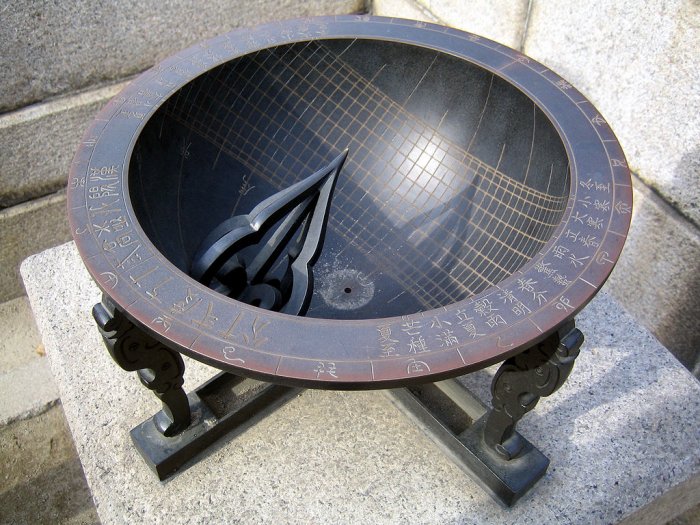 A Korean sundial first made by Jang Yeong-sil during the Joseon Dynasty, displayed in Gyeongbokgung.

Together with other scientists, Jang also built Korea's first sundial, Angbu Ilg, which meant "pot-shaped sun clock staring at the sky". This astronomical instrument was bronze in composition, and consisted of a bowl marked with 13 meters to indicate time and four legs jointed by a cross at the base. 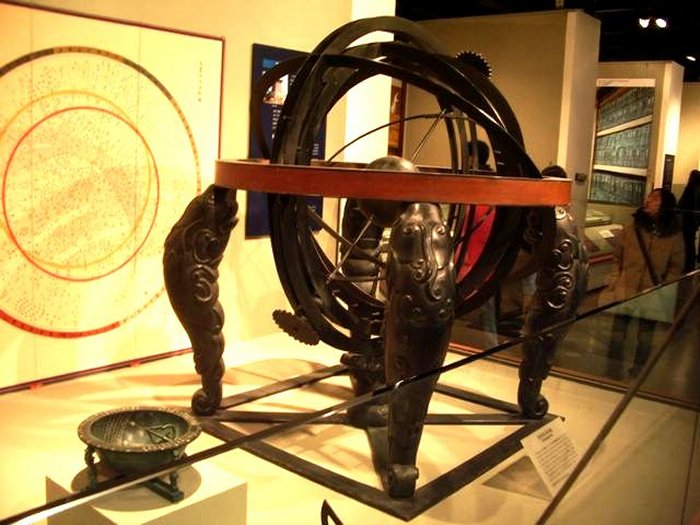 Seven lines crossed the 13 meters in different curves to compensate for the seasonal changes of the course of the sun.

Jang followed the order given to him by King Sejong the Great and did research on weaponry.

During the Joseon Dynasty was agriculturally based and was vulnerable to elongated or consecutively occurring droughts. A practical solution to manage water was badly needed.Jang was assigned to a project and soon he Therefore, there was a need for better ways to manage water invented Korea's first rain gauge in 1441, called cheugugi. A rain gauge is an instrument used by meteorologists and hydrologists to gather and measure the amount of liquid precipitation over a set period of time.

There seems to be no end to his technological and scientific accomplishments, which is the reason why Jang Yeong-sil today is widely considered as a prominent Korean scientist.

Marco Ceccarelli - Distinguished Figures in Mechanism and Machine Science: Their Contributions and Legacies