A. Sutherland - AncientPages.com - The Inca god of thunder and lightning, Catequil (or Apocatequil), was said to create thunder by striking the clouds with his sacred spear and a mighty club.

He was also considered to be a weather god and an oracle who foretold the future. As a culture hero for the Inca, he was worshiped from Quito to Cuzco. The Inca often carried an idol of Catequil into battle. His cult grew up in the vicinity of the Cerro Ichal Mountain in the north-west of Peru, probably because hills attract lightning. 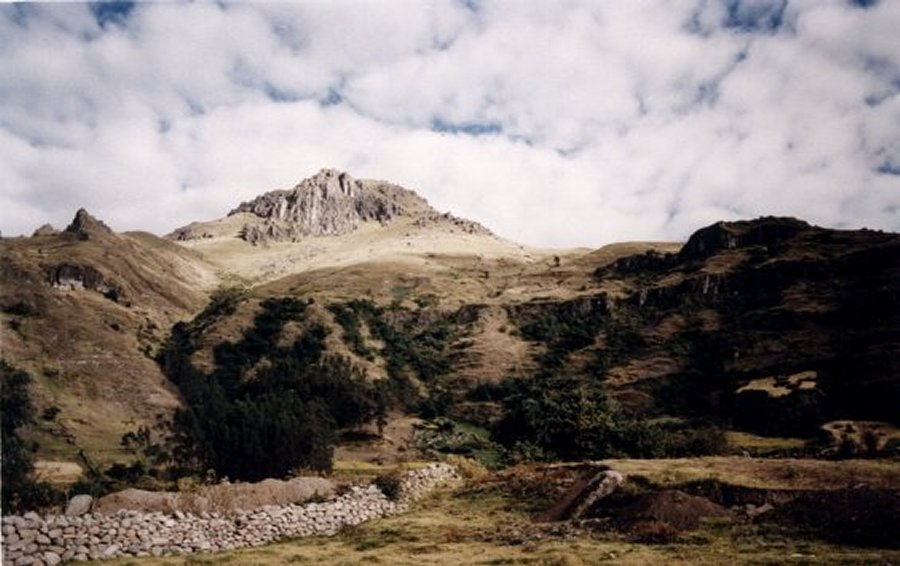 His cult grew up in the vicinity of the Cerro Ichal Mountain in the north-west of Peru, probably because hills attract lightning.

Legend has it, that Catequil was also responsible for twins being born when he turns into a lightning bolt and participates in mortal lovemaking. Sometimes, Catequil and/or Apocatequil were recognized as two separate Gods and sometimes they represented one and the same. Catequil seemed to represent a very complex deity. Therefore, the Inca believed that he was in fact, Apocatequil in disguise.

The myths about Apocatequil are slightly different from those about Catequil. According to beliefs, Apocatequil, also the god of lightning, had power over water and the rain and served as the chief priest for the lunar deity, Coniraya. To keep Apocatequil happy, the Inca built statues of his noble self and placed them upon the mountaintops.

All we know about Catequil, originates from ancient beliefs of the Inca, meticulously gathered and recorded in the journals of the Augustinian priests, who arrived in Peru in 1551. 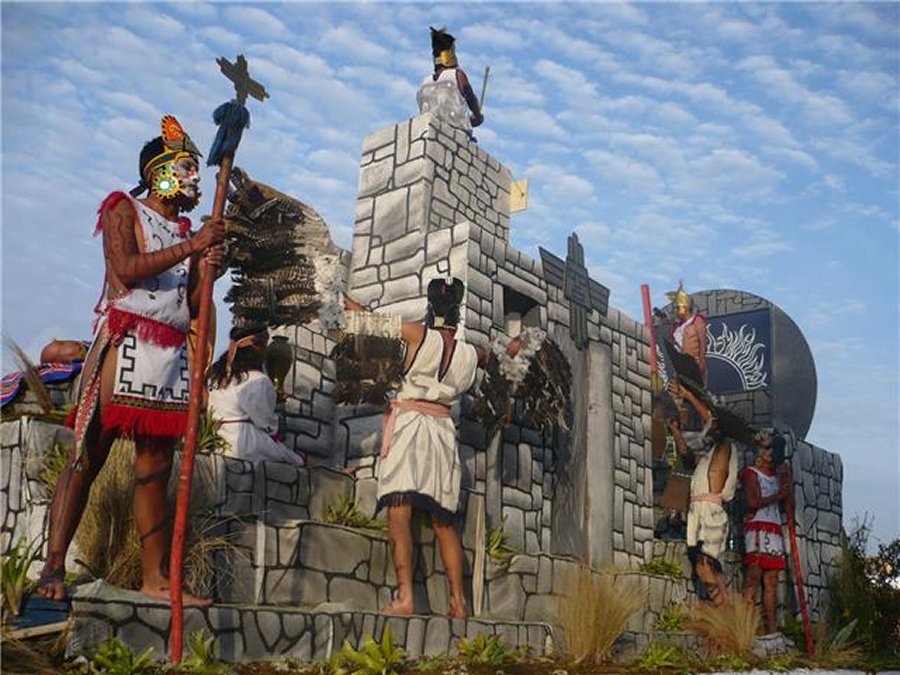 Sometimes, Catequil and/or Apocatequil were recognized as two separate Gods and sometimes they represented one and the same

Their records say that through the mouths of the priests of Cerro Ichal, Catequil predicted that the last Sapa Inca, Atahualpa, will be defeated and he also criticized him for killing many people. Other accounts suggest that Catequil predicted the victory of the invading Christian army, instead.

All accounts, however, seem to agree that Atahualpa, dissatisfied with the prediction, ordered the beheading of the high priest that Catequil had spoken through and the destruction of the cult site at Cerro Ichal.

While some sources imply total destruction of Catequil's cult, killing of the high priest, and burning of the idol, others believe that the destruction by Atahualpa was only partially successful.

After Atahualpa left, the Inca still continued to worship the sacred cliff and also found some fragments of the idol and placed it in a new temple or house.

According to the Canadian archaeologist John R. Topic, Ph.D. from Harvard, it was the Augustinians, who in their eagerness to "destroy idolatry," tore down the temple walls leaving it almost unrecognizable.

They made several attempts to suppress the cult of Catequil but most probably, both Atahualpa's and the Augustinians' efforts in the mid-16th century, failed.

The cult of Catequil survived and spread to neighboring Ecuador.  Catequil represents the very complex Inca deity, with a number of overlapping identities located in several different places. He is one of the most important pre-Hispanic deities of northern Peru.

His power over people was overwhelming.