Ellen Lloyd - AncientPages.com - The mysterious scorpion goddess appears under different names among many ancient cultures. She is mentioned in several myths and legends worldwide.

We encounter her in Mesopotamia, ancient Egypt, in the myths and legends of the Aztecs and Hindu people. Who was the mysterious scorpion goddess and why was she so significant and well-known to ancient people living on different continents?

In Mesopotamia the scorpion goddess was known as Ishhara (or Ishkhara or Ishara). She was the goddess of Love and mother of the seven Sebettu. She was often identified with Ishtar as a fertility goddess. One tradition assigned her to the Semitic grain god Dagan as spouse.  She sometimes acted as a judge in human affair. Although she was firm, she was also considered fair. All oaths made to her were sacred.

Ishhara became an important deity, especially in Ebla from the mid-third millennium. By the end of the third millennium her cult was so widespread that she had temples in powerful ancient cities like Nippur, Sippar, Kish, Harbidum, Larsa and Urum.

Ishhara was also the “Goddess of Medicine”. As such she assisted when people were ill, but she also inflicted austere bodily penalties to oath breakers.

There was even a verb, isharis – “to be afflicted by the illness of Ishkhara”. Her popularity grew and she became a great goddess of the Hurrian civilization. In time, the worship of Ishkhara spread to Syria and she appears in the pre-Sargonic text from Ebla and as goddess of love in old Akkaddian potency incantations.

Chelamma is Hindu goddess of the South Karnataka region in India. She is Scorpion Goddess and is worshipped along with the tantric goddess Kolaramma (Durga) in Kolar, a city in South Indian state of Karnataka.

Followers of the Chelamma believe that by praying at the Chelamma shrine a person will be guarded from scorpion bites by the deity. There is an ancient Hundi which is carved down into the ground and people have been putting the gifts or Kanike in it from the past 1,000 years and no one has ever opened it. According to a legend it contains precious stones and gold coins of ancient times.

In Aztec mythology, Malinalxochitl was a sorceress and goddess of snakes, scorpions and insects of the desert. Her brother was Huitzilopochtli.  As a witch goddess, Malinalxochitl regarded as a powerful sorceress who was so skilled she could make people suffer hallucinations and fantasize about many things.

In Ancient Egyptian art, Serket was depicted as a scorpion or as a woman with a scorpion on her head. The scorpion is a symbol found on the earliest artifacts of the culture, such as the protodynastic period. Serket did not have many temples raised in her honor, but she had a sizable number of priests in many communities.

In ancient Egypt, Serket was a benevolent scorpion goddess. She was generally viewed as a protective goddess, but she also had a darker side and could punish if she disapproved of something or someone. Ancient Egyptians believed that Serqet had the power over venomous snakes and scorpions, like Meretseger and Isis. It was thought that she could protect a person from venomous bites, and also that she could send snakes and scorpions to meet out punishment to those of whom she disapproved. She was originally worshiped in the Delta, but her popularity spread throughout the land and cult centres were established at Djeba (Edfu) and Per-Serqet (Pselkis, el Dakka). 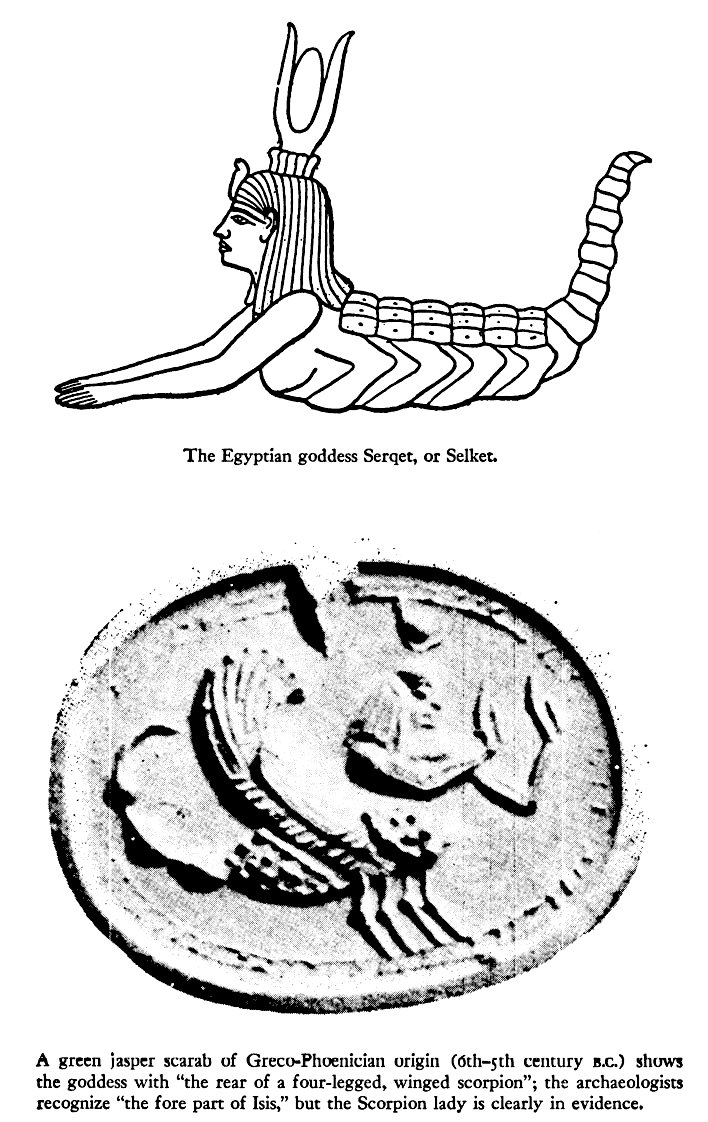 The most dangerous species of scorpion resides in North Africa, and its sting may kill, so Serket was considered a highly important goddess, and was sometimes considered by pharaohs to be their patron. Her close association with the early kings implies that she was their protector, two being referred to as the scorpion kings.

Serket often was said to protect the deities from Apep, the great snake-demon of evil, sometimes being depicted as the guard when Apep was captured.

Setne Khamwas And The Book Of Magic Written By Thoth

Later in ancient Egyptian history Serket began to be identified with Isis, sharing imagery and parentage, until finally, Serket became said to be merely an aspect of Isis, whose cult had become very dominant.

Serket was not the only scorpion goddess in ancient Egypt. Hededet was the daughter of Ra and scorpion goddess. She resembles Serket in many ways, but was in later periods merged into Isis. She was depicted with the head of a scorpion, nursing a baby. She is mentioned in the Book of the Dead. Ta-Bitjet is also an ancient scorpion goddess encountered in Egyptian mythology.

She is associated with the blood lost during deflowering. In certain spells she was referred to as consort of Horus, who as Horus the Child was himself a deity invoked to protect against poisonous animals, after almost having been killed himself by scorpion stings as a baby. The magical power of Ta-bitjet spells was based on the blood she had lost, when Horus broke her hymen. 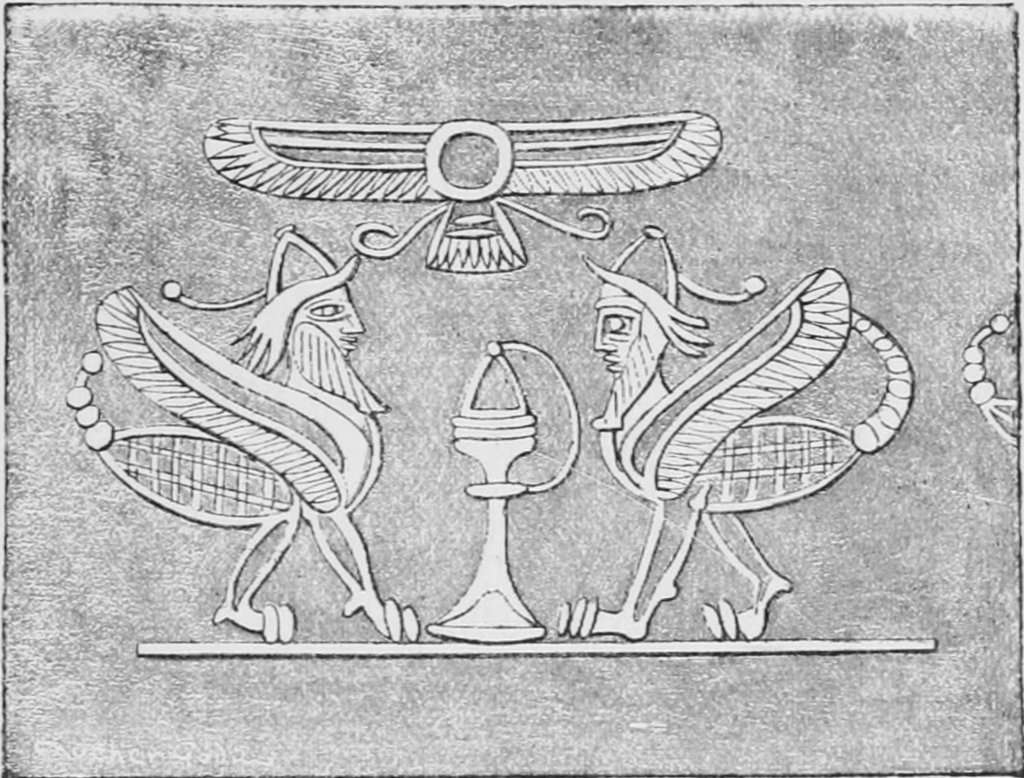 Not only women were associated with the symbol of the scorpion. In our previous article we discussed how Scorpion Men guarded the entrance to Kurnugi, the land of darkness in Babylonian mythology. These scorpion beings were called Aqrabuamelu and they guardians of Shamash, the god of Sun truth, justice and healing.

Similar scorpion men are also mentioned in the mythology of the Aztecs.

So, there is no doubt that the scorpion was an important animal in ancient times and worshipped among many cultures.