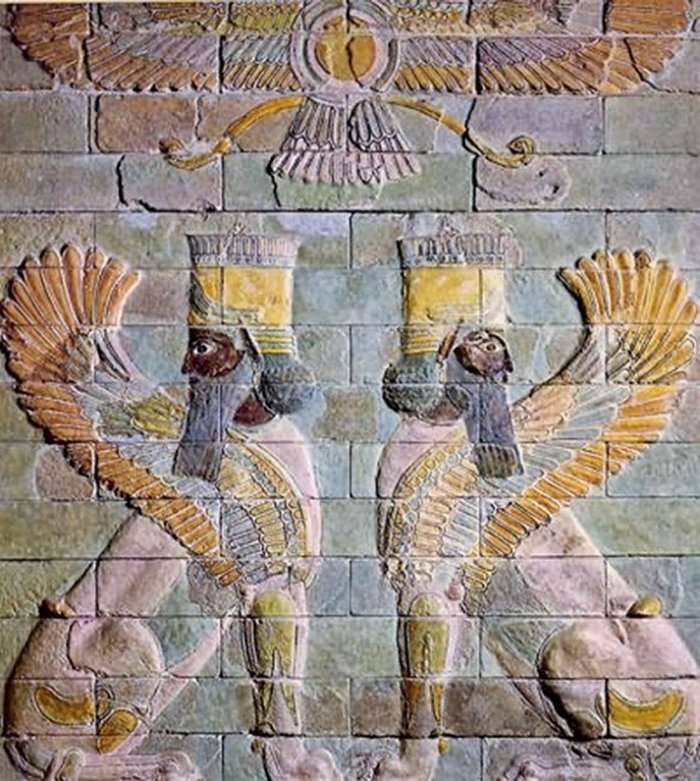 A. Sutherland - AncientPages.com - Ancient city of Susa (modern town of Shush) in Khuzestan Province is now inscribed to the world heritage list of the United Nations Educational Scientific and Cultural Organization (UNESCO).

Susa - an important page of intriguing history - dates back to approximately 4000 BC is located in the Province of Khuzestan, and has been under the reign of Babylonian, Persian and Greek Empires. 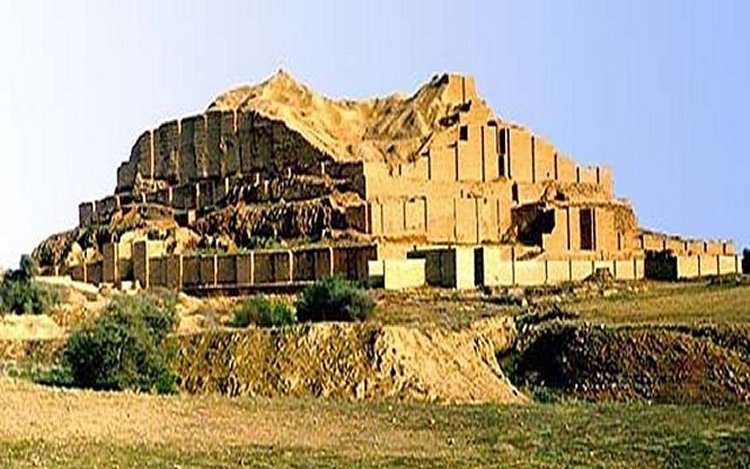 The ancient city of Shush (Susa), capital of Elam, was an important and flourishing city before the advent of Islam. Scientific excavations begun in 1891 A.D. by French archaeological missions, and continued until the present time, have brought to light many remains and relics of a pre-historic civilization.

The archaeological site of Susa which covers 400 acres of land is home to numerous monuments belonging to various periods of time.

It is widely believed that the first distinct people to emerge on the Iranian Plateau were the Elamites, who established a city at Susa. Susa, the ancient capital of Elam and the Administrative capital of the Achaemenid King Darius and his successors (521-331 B.C.), was a royal residence and the eastern terminus of the Persian Royal Road that ran westward approximately 1,600 miles. 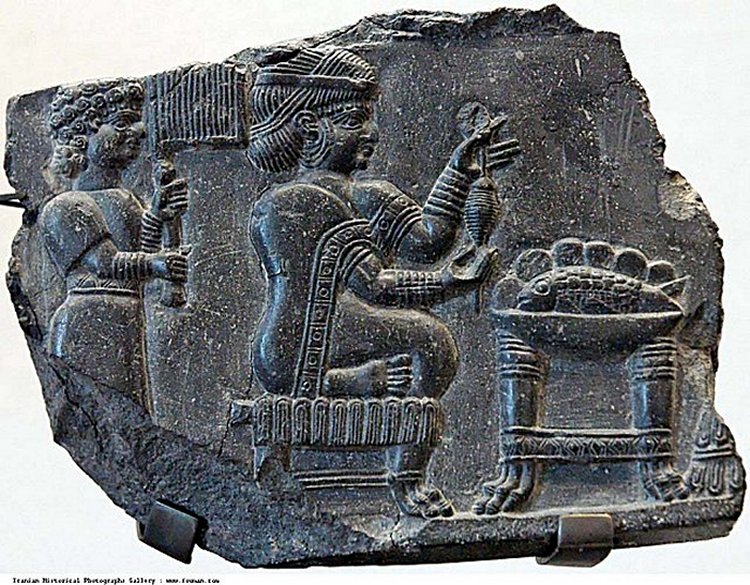 This ancient city was an important trade center and the source of legal development in the region. 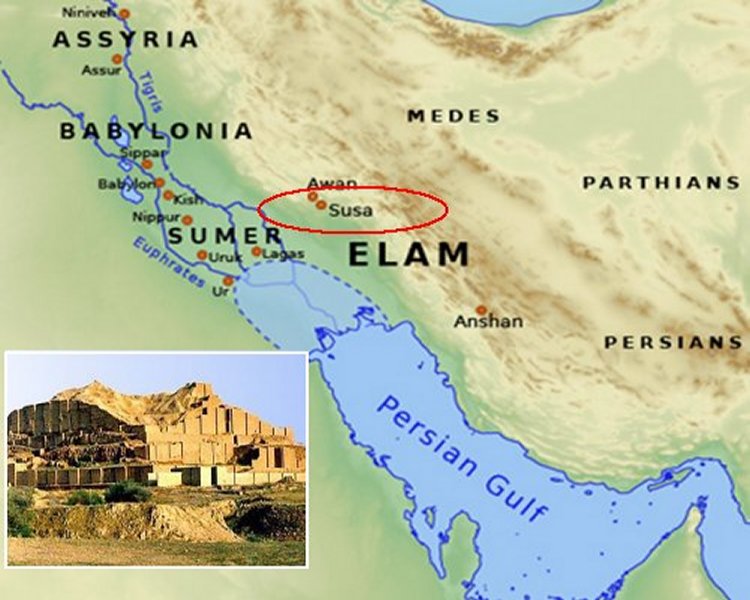 One example is the time frame in which Susa was under the reign of the Greek Empire. During this period, Susa became a colonial city-state and was named Seleucia on the Euleaus.

After the Greek Empire was pushed out of Susa , the city continued to be an important city and trade center.

MacKenzie, D. A. Myths of Babylonia and Assyria