A. Sutherland - AncientPages.com - This massive structure is called the Great Wall of India and it surrounds the ancient fort of Kumbhalgarh.

Kumbhalgarh - the second most important fort of Rajasthan after Chittorgarh - is located in Rajasthan in western India. It is a World Heritage Site that was originally built in the 15th century by Rana Kumbha, ruler of Mewar between 1433 and 1468 AD. The massive wall at Kumbhalgarh took nearly a century to construct and made the fort virtually impenetrable. 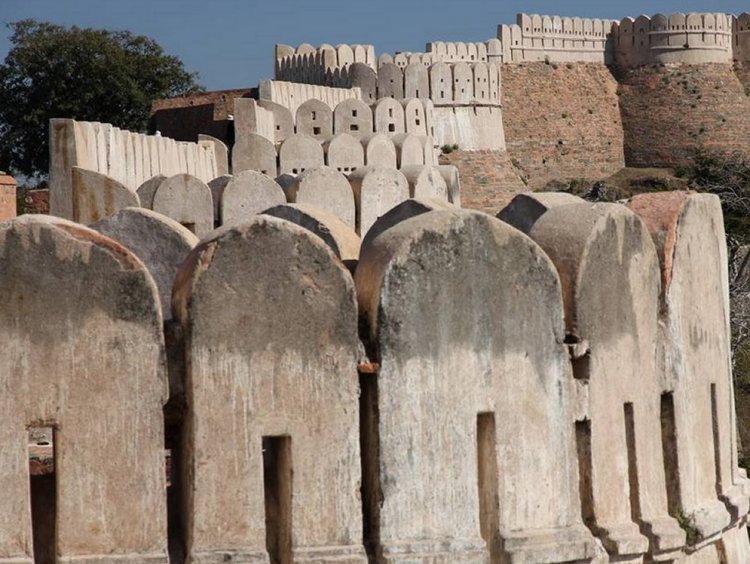 Located at a distance of 64 km from Udaipur in Rajasmand district, Kumbhalgarh Fort is easily accessible from the city of Udaipur.

This fortress is naturally encircled by Aravali ranges ('line of peaks') - thirteen elevated mountain peaks, of mountains in western India running approximately 692 km in a northeastern direction across the Indian states of Gujarat, Rajasthan, Haryana, and Delhi. 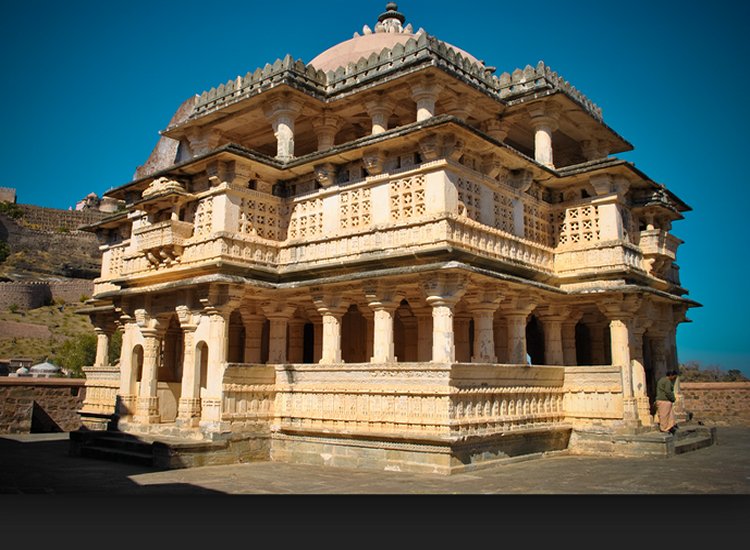 Kumbhalgarh Fort was built by Maharana Rana Kumbha, the ruler of Mewar, a state in western India between 1433 AD and 1468 AD.

According to popular folklore, Maharana Kumbha used to burn massive lamps that consumed fifty kilograms of ghee – a special butter that originated in ancient India - and a hundred kilograms of cotton to provide light for the farmers who worked during the nights in the valley. 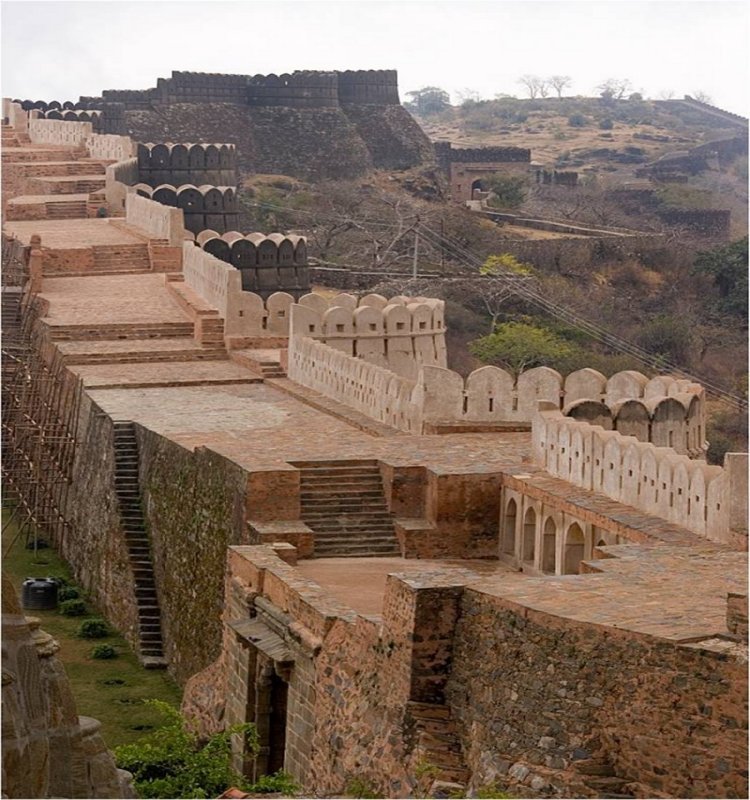 The fort is constructed on the topmost ridges around 1,914 meters above sea level. The fortifications of the fort extend to the length of 36 kilometers and this fact has made this fort to be in the international records.

It is stated to be the second-longest wall in the world, after ''the Great Wall of China''. The huge complex of the Fort has numerous palaces, temples, and gardens making it more magnificent. 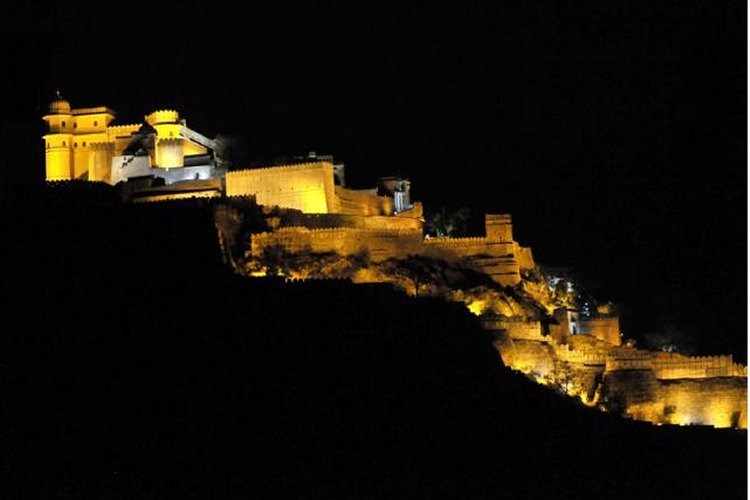 The impregnable Kumbhalgarh fort has seven massive gates, seven ramparts folded with one another with designed walls toughened by curved bastions and huge watch towers. 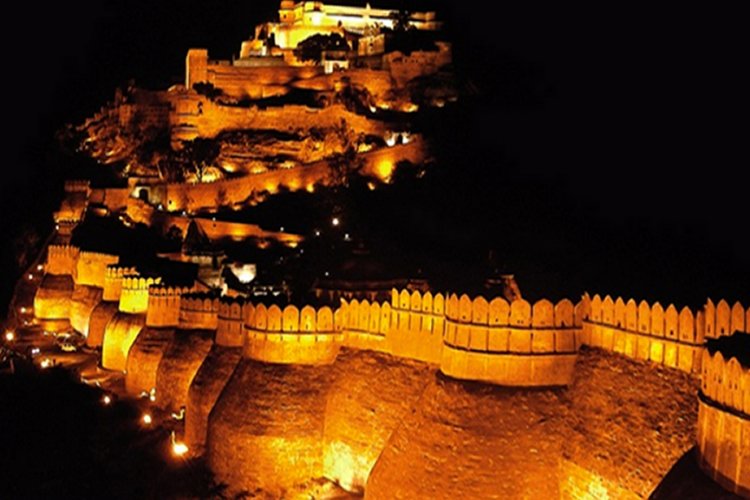 The hefty walls of the fort are broad enough to stand eight horses side by side. There are not less than 360 temples inside the complex of the Fort and among them beautiful Shiva Temple.

The strong structure and solid foundation of the Fort made it safe during the time of battles and unbeatable until the present.

Yet, despite its magnificence, it is still little known to the outside world.