A. Sutherland - AncientPages.com - Some say these are the graves of the giants that once in the distant past walked the Earth.

Are the mysterious tombstones remnants of the legendary lost continent of Atlantis? 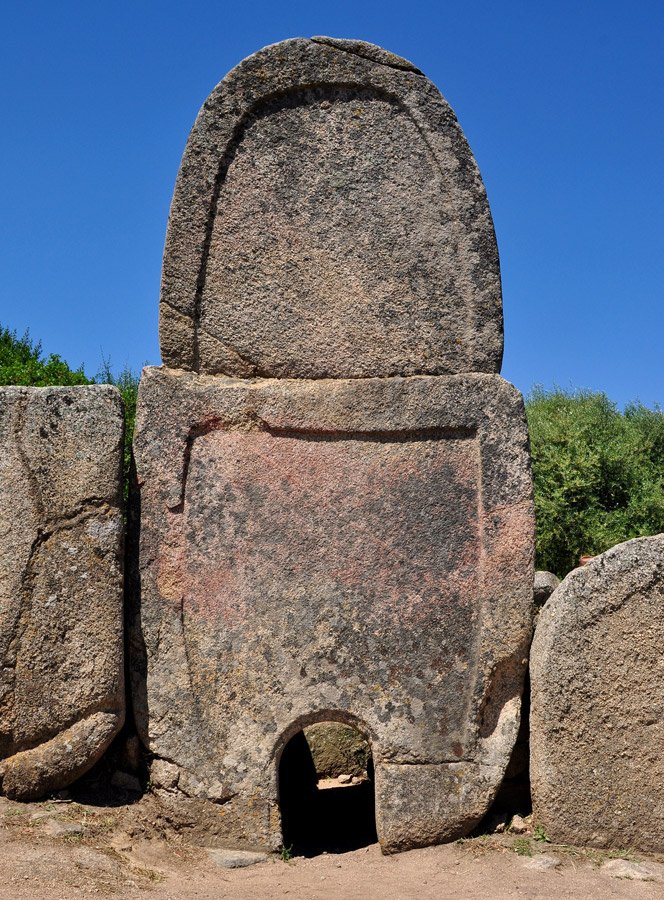 Who constructed the massive tombstones and for what purpose? Were they used as mass graves? There are several unanswered questions concerning the Giants' graves, or Tomba dei gigantic in Sardinia.

So far, 321 such monuments have been discovered in Sardinia, including the one at Coddu Vecchiu.

The tombs are made of a central stele, a stone or wooden slab, which has a hole cut into it that functions as the entrance. Walls extend from the door and form an interior corridor grave. Originally, the interior would have been covered.

The tombs have not yet been properly investigated by scientists and are still shrouded in mystery.

People who visited the tombstones have spoken about the positive energy that surrounds the giants' graves and provides spiritual rejuvenation. 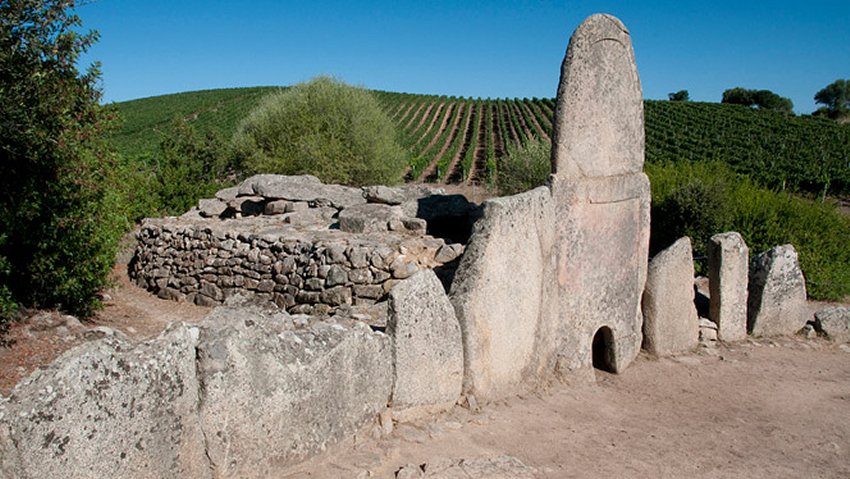 According to ancient legends, these were the tombs of powerful giants that lived in the area.

One of the tombs is over 100 feet tall which suggests a giant could have been buried there.

Sardinia is very rich in ancient history and home to a number of mysterious stones, statues, and mysteries.

According to Miroslav Provod, "throughout the territory of the Italian island of Sardinia, historians have counted over seven thousand Nuraghes, which are wondrous ancient "beacons." These buildings are in fact built from large; often several-ton weighing stones laid on each other without mortar, and are hollow in its center.

The essence of all megalithic structures is the racking up material over the energy space to form a common charge. The areas around the Nuraghes contained enough stones, so they were used as a building material. The vertically tapered construction ensures stability, especially when not using mortar - the interior space could be used as dolmens, to supplement the body's energy. Nuraghes worked as menhirs and other megalithic structures, but their excessive concentration has not been explained. Similar conical structures - called Brooches - were built in Scotland." 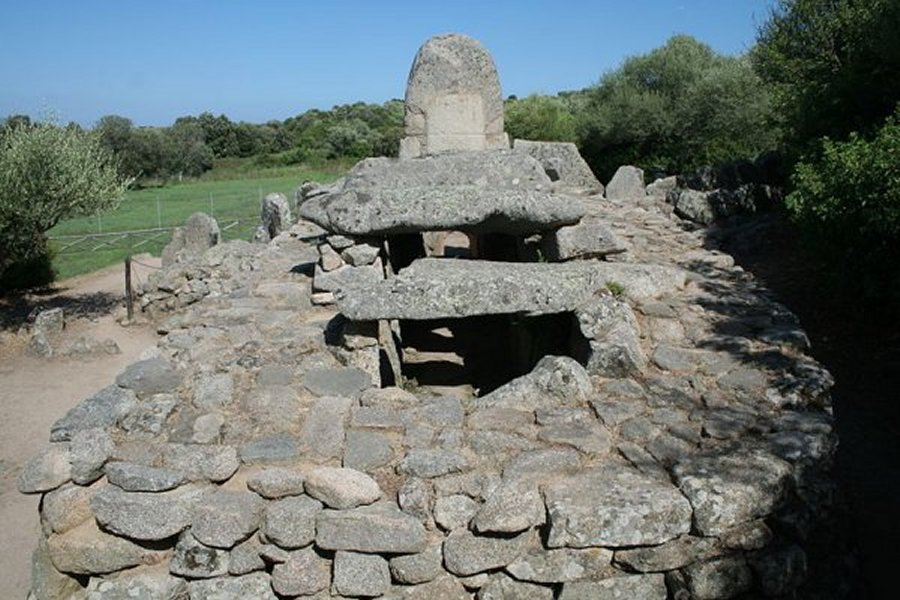 People say the Giants' Grave of Coddu Vecchiu is surrounded by a strange energy.

Sardinia is also famous for the remarkable Giants of Monte Prama. Shortly after the astonishing discovery, these mysterious ancient statues were deliberately hidden in the basement of a museum.

The outside world had little opportunity to admire the huge figures that do not resemble any ordinary humans.

Now, these mysterious figures are finally on an exhibition open to the public.

In 1974, remarkable ancient stone sculptures were accidentally discovered in farmland near Monte Prama, Sardinia. These huge statues are unique in size and material and very little is known about them.

It is commonly believed that they belong to the Nuragic civilization, which flourished on Sardinia for two millennia until the second century AD. Excavations revealed 30 gigantic stone statues, about two meters high.

The connection between the enormous graves, legends of giants and Atlantis is an intriguing subject worth exploring further. Sardinia still holds many secrets of the past.