A. Sutherland - AncientPages.com - Our binary system is nothing but a re-invention based on ancient knowledge that existed centuries before the concept of a computer, researchers say.

When the German mathematician Gottfried Leibniz demonstrated the advantages of the binary system for computations as early as 1703, he laid the foundation for computing machines.

However, Leibnitz was not the first person to use binary numbers! 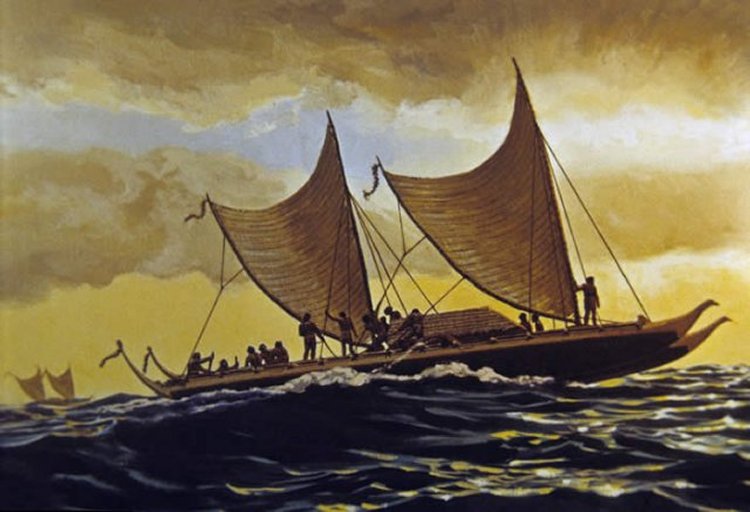 Researchers in Norway made this astonishing discovery after studying the language of the tiny Pacific island of Mangareva in French Polynesia.

One of two number systems traditionally used on Mangareva, had three binary steps superposed onto a decimal structure.

The Mangarevan invention of binary steps, centuries before their formal description by Leibniz, attests to the advancements possible in numeracy even in the absence of notation and thereby highlights the role of culture for the evolution of and diversity in numerical cognition.

"Polynesian seafarers left Mangareva around AD 800 in search of quality stone for vital tools, and found success on Pitcairn. Trade flourished between the islands and settlers made rough stone gods, carved human, animal and geometric images on rock canvasses, created burial sites and left many artefacts. The Bounty mutineers arrived in 1790 and found their temple platforms, petroglyphs and stone tools giving evidence (and confirmed by Marshall Weisler), that Pitcairn had formerly supported an ancient Polynesian population, most probably from Mangareva." Image credit: Pitcairn Islands Philatelic Bureau

More than 300 years ago, the German mathematician and philosopher Gottfried Wilhelm Leibniz demonstrated the computational advantages of a binary number system, or base 2.

Although Leibniz's groundbreaking theory laid the foundation for computing with machines, humans by and large continue to utilize verbal number systems built on base 10, raising the question of whether binary numeration is compatible with human cognition.

Pure binary arithmetic works according to the 'base two' system - '1's and '0's, rather than the conventional 'base 10' - 1,2,3,4,5 etc - system of counting which many cultures are thought to have used due to counting on ten fingers. 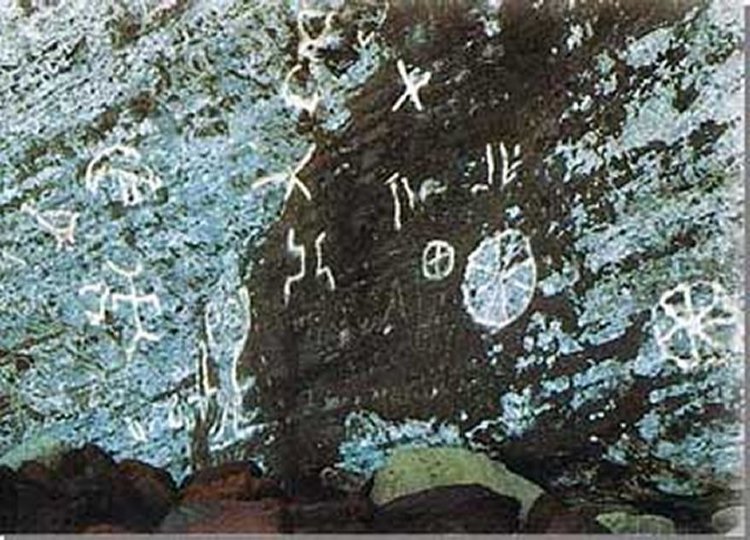 Now, a new discovery questions the origin of the binary system and the date of its invention.

Andrea Bender, a cognitive scientist and Sieghard Beller at the University of Bergen in Norway looked at the number systems in related Polynesian languages. Their research appears in the Proceedings of the National Academy of Sciences.

For numbers 20 to 80 ancient Polynesians used a binary system, with separate one-word terms for 20, 40 and 80.

"Those were probably the numbers that were most frequent in their trading and redistribution systems. For that specific range, it was helpful to have these binary steps that make mental arithmetic much easier.

They did not have a writing or notational system, so they had to do everything in their mind, said Andrea Bender. 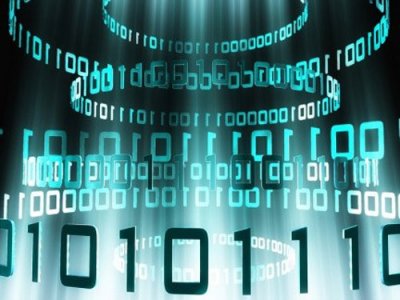 This system not only evolved to help people solve complex mental arithmetic, but it also played a vital role in Mangarevan culture, where people often traded large quantities of goods or offered them as tribute. The Mangarevans used their system to count objects considered highly valuable, including coconuts, fish and octopuses.

Up to now, we have always assumed that Leibniz was the first person to introduce the binary system, but this recent discovery clearly shows ancient people were familiar with binary numbers a very long time ago, and we have only re-invented the system we use today.

Currently, the Mangarevan language risks extinction and the locals use the Arabic digits and the decimal counting system used in large parts of the world.