AncientPages.com -  On October 17, 2014 a skeleton was discovered in the well at Sverresborg Museum in Trondheim, Norway.

According to an initial analysis these are skeletal remains of a man that died at the age of around 35-40 years. 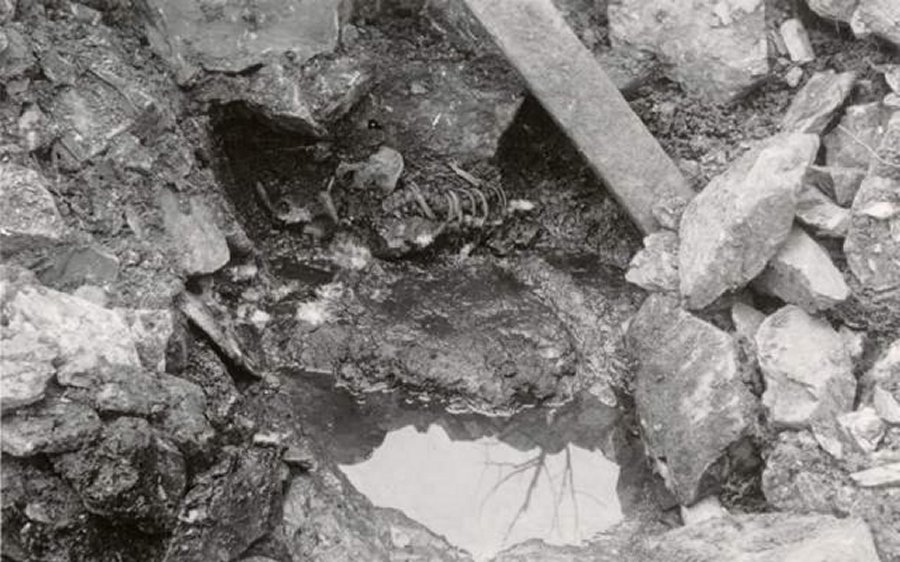 A 800-year-old skeleton discovered in a well in Norway confirms the saga of King Sverri.

This is probably the skeleton of a man who, according to King Sverre's saga was thrown into the well when the so-called Baglers - a rebellious party in Norway, formed in 1174 - that took Sverresborg town in 1197. 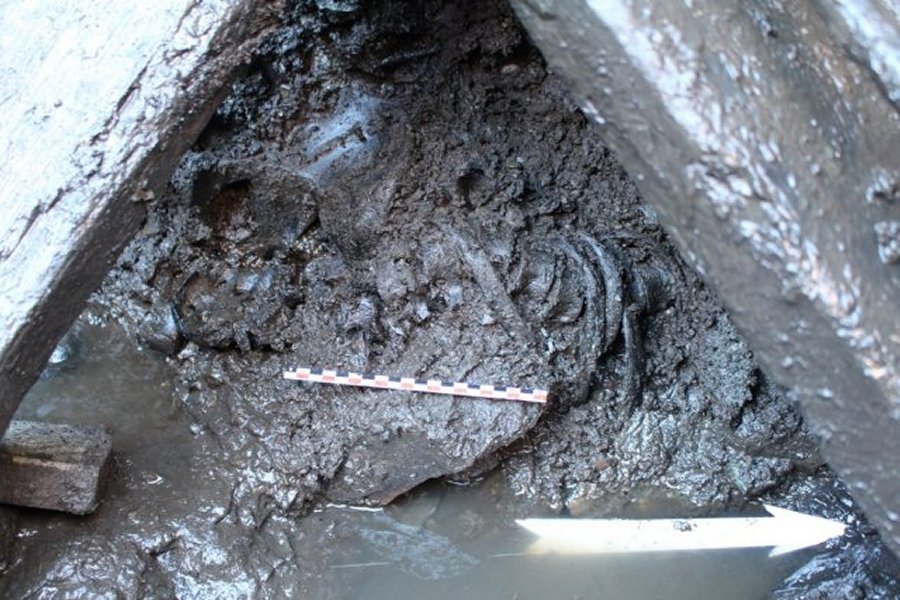 The Baglers took a dead man and threw in the well.

"These are incredibly exciting results. This archaeological discovery confirms events in the royal saga. We are reasonably confident that the skeleton in the well can be attributed to the dramatic tales in the saga when Sverre castle was destroyed," says Jørn Holme, director of Norwegian Institute for Cultural Heritage Research. 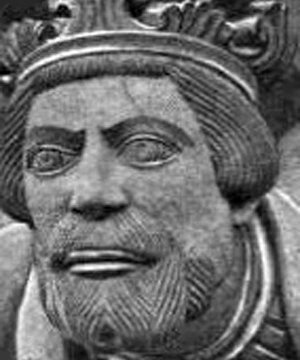 The saga of King Sverri was written in the late 12th century. This is a story about Sverre Sigurdsson, a Norwegian king, who lead the Birkebeiners fighting for the throne of Norway against the Baglers.

The saga contains a detailed description of how a renegade within the castle one night let in a group Baglers to conquer the castle.
The Baglers stole all goods from the castle and then they set the building on fire, as well as all of the king's ships. Later, the Baglers took a dead man and threw in the well.

The well was filled with stones. Local people tried to remove the stones, but had to eventually give up. For over 800 years the well has refused to give its secrets, but now we may finally learn what happened on that fearful night.

Archaeologists noticed the examined well was filled with big stones and these were removed within a small area in the middle part. The water was removed and at the bottom, approximately 4 m below the surface they discovered the remains of an individual.

The discovery clearly shows the saga of King Sverri told about real events that happened in Norway.