A. Sutherland - AncientPages.com - Pyramids and temples of ancient world were precisely aligned with the direction of the rising or setting sun, moon, a star or a planet on an important day of the year.

Some of them were lined up with the cardinal points but most were aligned to other astronomically significant directions. 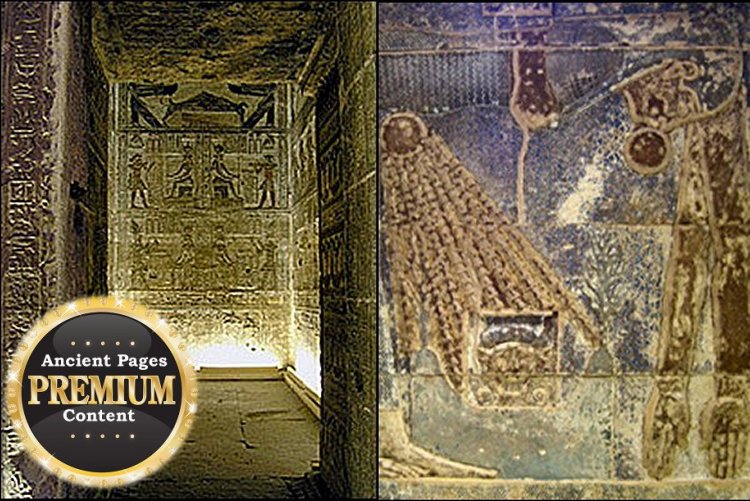 No matter place in the world, whether it was an underground ceremonial chamber of the Anasazi, prehistoric Indians of the American Southwest, or a temple of New Kingdom of Egypt or a sacred platform in ancient Mexico, ancient temples had an important, astronomical purpose - they linked to the sky.

"One who professes himself as an architect should be acquainted with astronomy and the theory of the heavens," said once Roman architect Marcus Vetruvius Pollio (ca. 75-15 BC).

"From astronomy we find the east, west, south, and north, as well as the theory of the heavens, the Equinox, Solstice and courses of the Stars."

Astronomy has always played an important - cultural - role in temple orientation in many ancient cultures.

Astronomical alignments of the ancients emphasized cosmic theme - rhytm of life, death and rebirth and the temples, sanctuaries, ziggurats restated the theme of cosmic order in terms of its builder's own view of the universe.