AncientPages.com - Did our ancestors have contact with highly advanced civilization living in Sirius star system?

Did extraterrestrial intelligence visit the Earth from the dog star Sirius?

How could the ancient and secret traditions of an African tribe contain highly precise astrophysical knowledge about invisible stars in the Sirius star system?

The story begins with how a spaceship arrived from the sky and landed with a great noise and wind, on three legs.

"After the landing, something with four legs appeared and dragged the vessel to a hollow, which filled with water until the vessel floated in it," according to the Dogon legend that has been passed through generations.

How did the Dogon know that the smaller Sirius B is a white dwarf - a dead sun that cannot be seen with the naked eye?

How did the Dogon gain this knowledge thousands of years ago without any known ancient telescopes yet to be found?

In this absoluty fascinating book "The Sirius Mystery" by Robert Temple, has answers to these crucial questions.

It's not a fantasy or science fiction book, but a great, well-documented scholar investigation supporting alien contact 5,000 years ago. 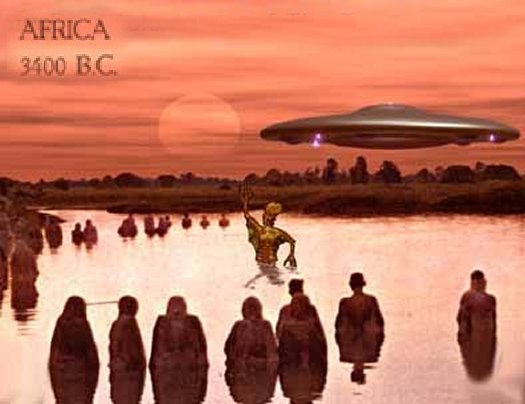 In Sirius Mystery, Robert Temple reveals the connection between the Sirius star system and secret traditions of an African tribe.

In his book, Robert Temple, a brave man and an extraordinary scientist, provides strong evidence and gives his support for ancient astronomical knowledge that was revealed to our ancestors by alien beings who visited the Earth in ancient times.

It's a fascinating and very convincing case of existence of a highly advanced, extraterrestrial - most probably amphibious, race that visited the Dogon tribe in West Africa, at some point in the distant past.

This contact with inhabitants of a planet in the system of the star Sirius took place approximately 3,000 BC.

The visitors left their legacy in form of knowledge concerning cosmos, including specific information only recently accessible to modern science - half a century after it was recorded by anthropologists studying the tribe of Dogon. 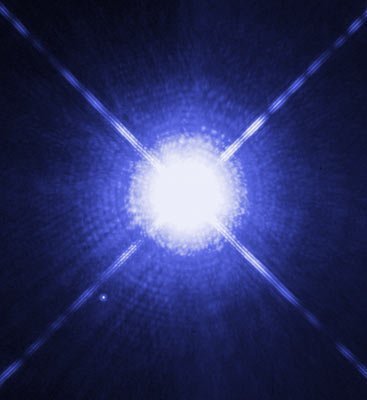 Image of Sirius A and Sirius B. Image credit: Hubble Space Telescope

The Sirius Mystery - interview with Robert Temple
How could the Dogon people know answer over movement and qualities of celestial bodies hardly visible without astronomical instruments? Surprising is also their accurate, general knowledge of the most obvious and subtle principles of Sirius B and Sirius A.

The Dogon priests said that they received their astronomical knowledge from the Nommos, a species, who landed on the Earth thousands years ago. And the location of this landing was somewhere to the north-east of the Dogon's country.

They came from the Sirian star system…. 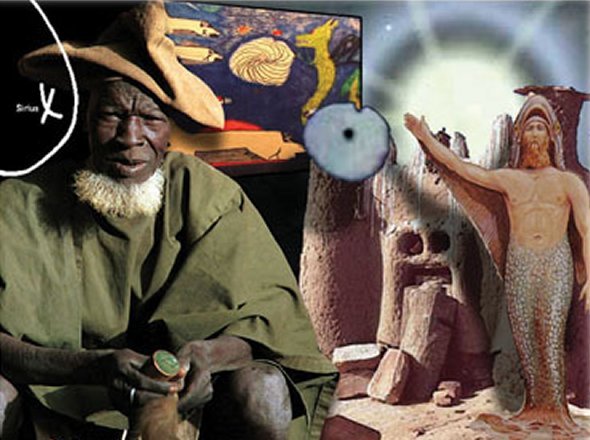 This most fascinating, exciting and highly scholarly written book is a must-read for anyone paying a serious attention to the problems of conventional history, civilizations' development and the lost knowledge we say - are trying to find! 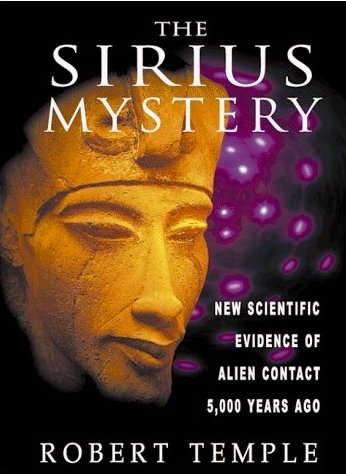 An awe-inspiring work of research that calls for a profound reappraisal of our role in the universe.
The book The Sirius Mystery: New Scientific Evidence of Alien Contact 5,000 Years Ago by Robert Temple is highly recommended!

Copyright @ AncientPages.com. All rights reserved. This material may not be published, broadcast, rewritten or redistributed in whole or part without the express written permission of AncientPages.com