A. Sutherland - AncientPages.com - Norsuntepe is located in the Keban area (modern eastern Turkey) on the Upper Euphrates, about 25 km from Elazig.

The crown of the hill had an area of approximately 500 m to 300 m, within which settlement traces were detectable by archaeologists. 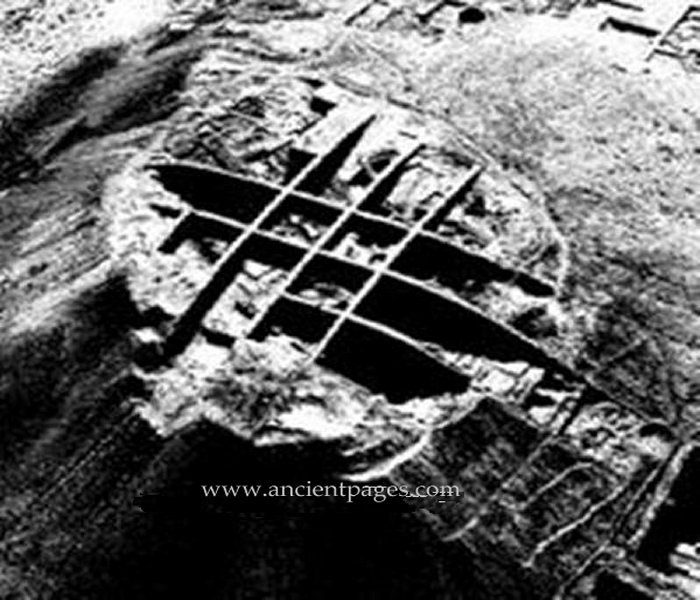 Excavations at Norsuntepe were conducted between 1968 and 1974 by the German Archaeological Institute archaeologists led by Harald Hauptmann, the Heidelberg professor of Prehistory and Early History.

The field works had to be finished by 1974 because of the construction of the Keban Dam works and the rising water level.

In the excavations of Norsuntepe, archaeologists conducted investigations on the extractive metallurgy of copper, arsenic, and a lustrous gray metalloid found in nature and known as antimony.

In Anatolia, most artifacts of a late Chalcolithic date were made of unalloyed copper. Some others were arsenical coppers with low arsenic content. 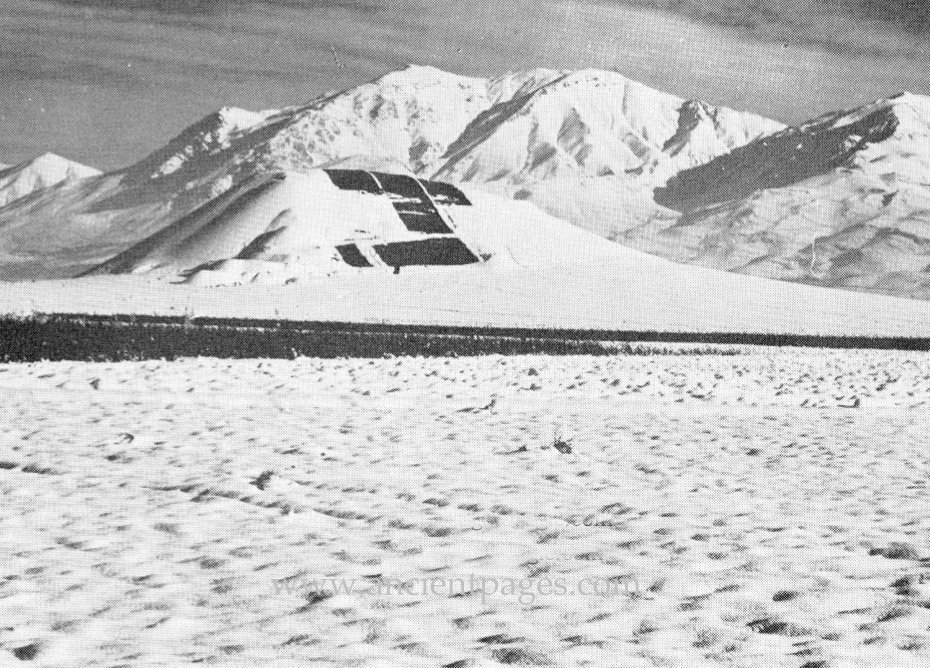 At Norsuntepe (a site now under the waters of Keban dam), smelting furnaces, copper ore, slag, fragments of clay crucibles or molds, and finished metal artifacts were found in the courtyards and buildings probably belonging to metal workers.

Norsuntepe was probably a fortified site, with mudbrick houses finished with plaster, and in some instances, they had wall paintings.

Archaeologists identified 40 settlement layers from different periods, namely the late Chalcolithic (4,000- 3,000 BC), through all phases of the Bronze Age until an Urartian settlement in the Iron Age.

Norsuntepe was one of the most important sites of this period.

The Chalcolithic (sometimes referred to as the 'Copper Age') was an important period with achievements, of which the most striking development was the extensive use of copper. 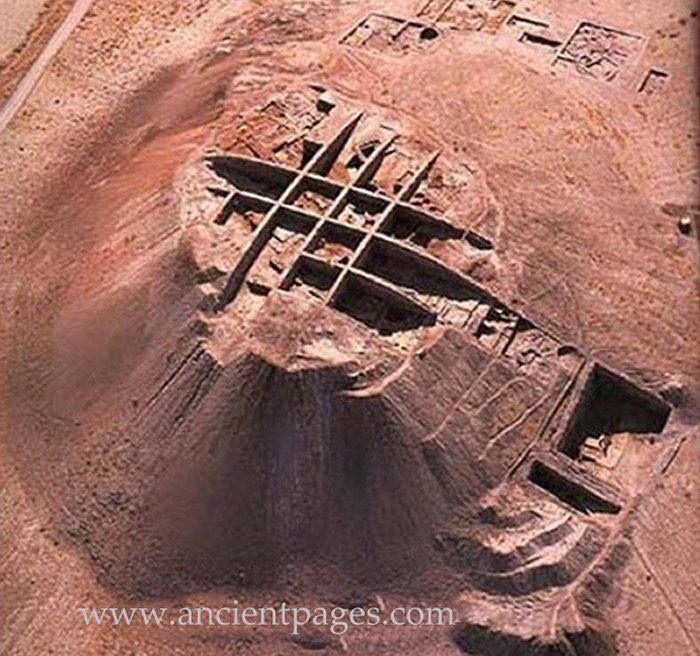 Until this period, natural stones were the only material humankind used to make their weapons.

Later, they learned to process and shape this metal copper to make solid weapons and ornamentation. We also see a considerable increase in the number of towns scattered across the area.

The new towns of this period were usually built on the water or in rich valleys.

The great mother goddess of Asia Minor was the main deity, and they made many figurines of this goddess, which they used in their religious rituals. The burials within the houses of the preceding Neolithic period now occur outside the towns.

After the Iron Age, which supplied several richly furnished graves, the settlement was abandoned and destroyed by fire.