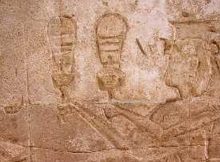 Featured Stories
Ellen Lloyd - AncientPages.com - Female Pharaoh Twosret, one of the few women to rule Egypt was used and exploited. Those who had more power used her as a
Read More 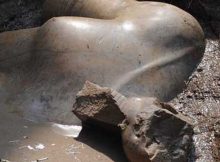