The site is known to have thousands of pre-historic petroglyphs and among them, researchers have now focused their attention on one carving depicting six limbs. 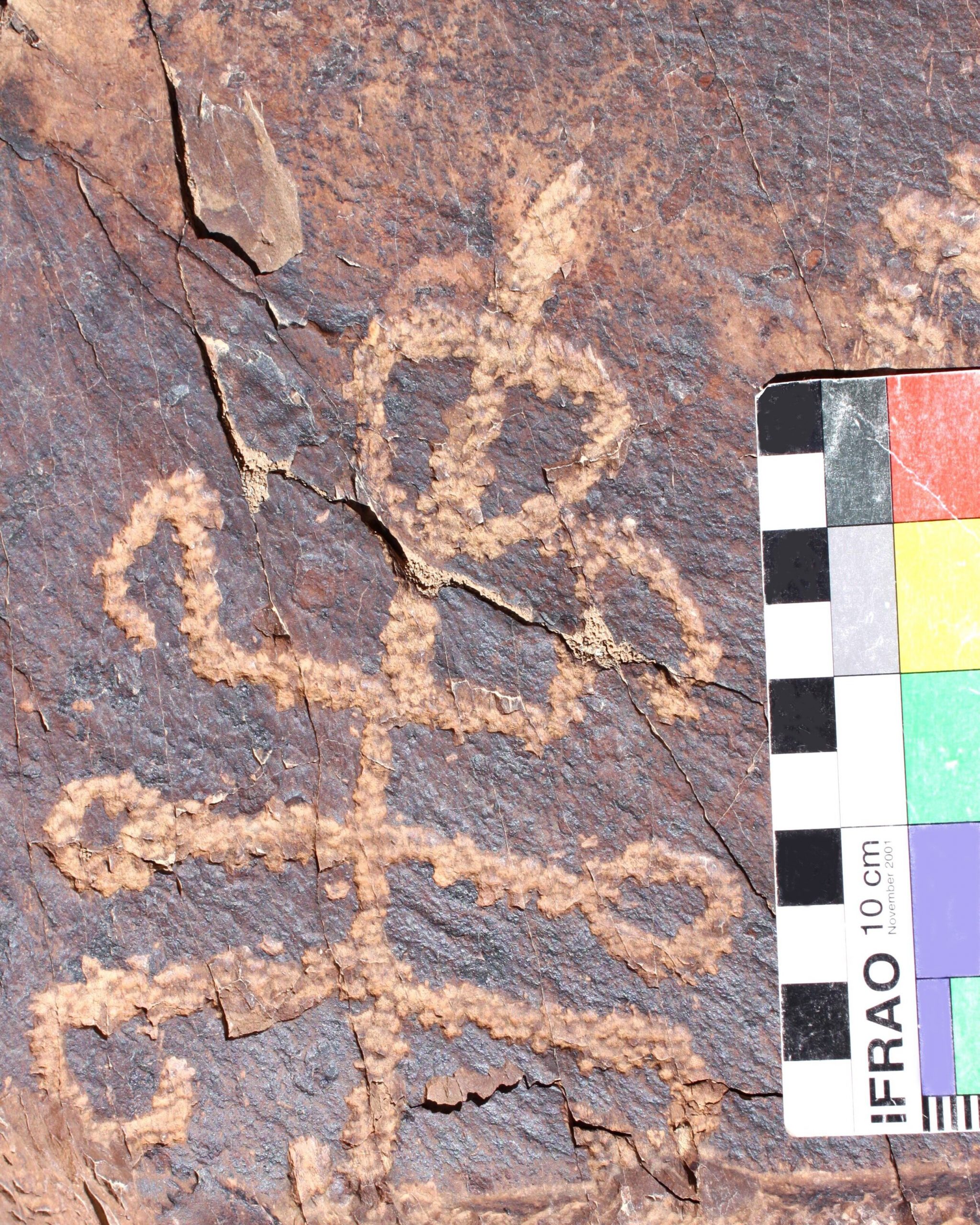 The 14-centimeter carving was first spotted during surveys between 2017 and 2018 and is now described as part man, part mantis. It could not be identified due to its unusual shape.

They compared the carving with others around the world and with the local six-legged creatures which its prehistoric artists could have encountered.

Rock carvings, or petroglyphs, of invertebrate animals, are rare, so entomologists teamed up with archaeologists to try and identify the motif. 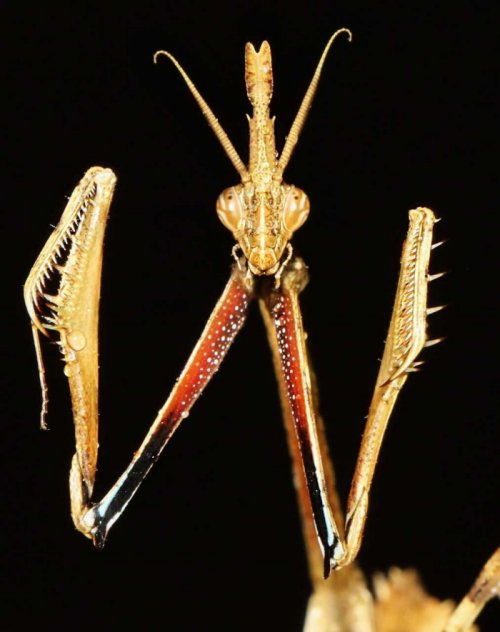 A praying mantis, Empusa hedenborgii, which may have inspired the petroglyph, according to the research team. Credit: Mr Mahmood Kolnegari

The six limbs suggest an insect, while the triangular head with big eyes and the grasping forearms are unmistakably those of a praying mantid, a predatory insect that hunts and captures prey like flies, bees and even small birds.

An extension on its head even helps narrow the identification to a particular genus of mantids in this region: Empusa. 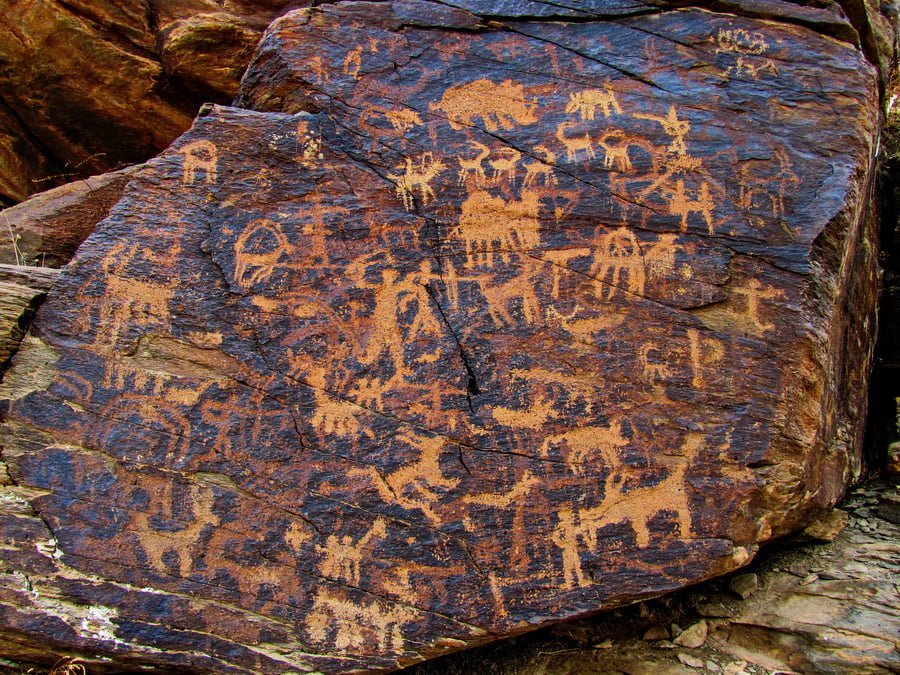 Even more mysterious are the middle limbs, which end in loops or circles. The closest parallel to this in archaeology is the 'Squatter Man,' a petroglyph figure found around the world depicting a person flanked by circles. While they could represent a person holding circular objects, an alternative hypothesis is that the circles represent auroras caused by atmospheric plasma discharges.

It is presently impossible to tell exactly how old the petroglyphs are, because sanctions on Iran prohibit the use of radioactive materials needed for radiocarbon dating. However, experts Jan Brouwer and Gus van Veen examined the Teymareh site and estimated the carvings were made 40,000-4,000 years ago.

One can only guess why prehistoric people felt the need to carve a mantis-man into rock, but the petroglyph suggests humans have linked mantids to the supernatural since ancient times. As stated by the authors, the carving bears witness, "that in prehistory, almost as today, praying mantids were animals of mysticism and appreciation."