Jan Bartek – AncientPages.com - A costly 14-year-long restoration project has finally come to an end and the public can now visit the magnificent Djoser Pyramid in Saqqara, Egypt.

Unfortunately, many of us will not be able to go and admire this ancient wonder in person, but it doesn’t prevent us from seeing the interior of the beautiful 4,700-year-old step pyramid. This video and images offer a unique never-before-seen look of the Djoser Pyramid and they certainly don’t disappoint anyone interested in the history of ancient Egypt. 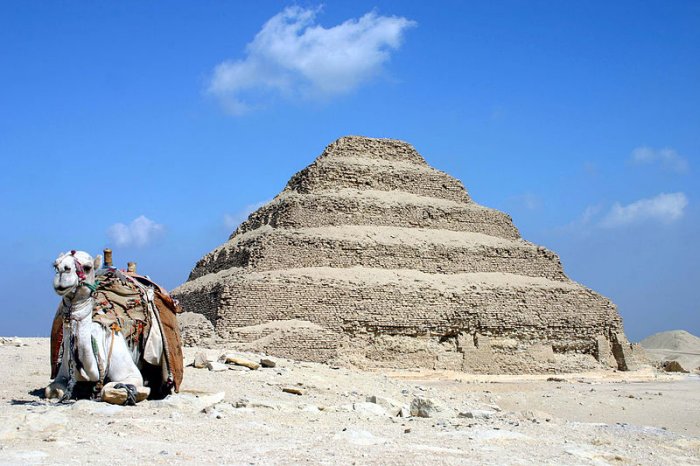 Designed by the ancient genius and architect Imhotep during the Pharaoh Djoser era, one of Ancient Egypt’s Third Dynasty kings, the pyramid of Sakkara was the first structure ever built of cut stone. 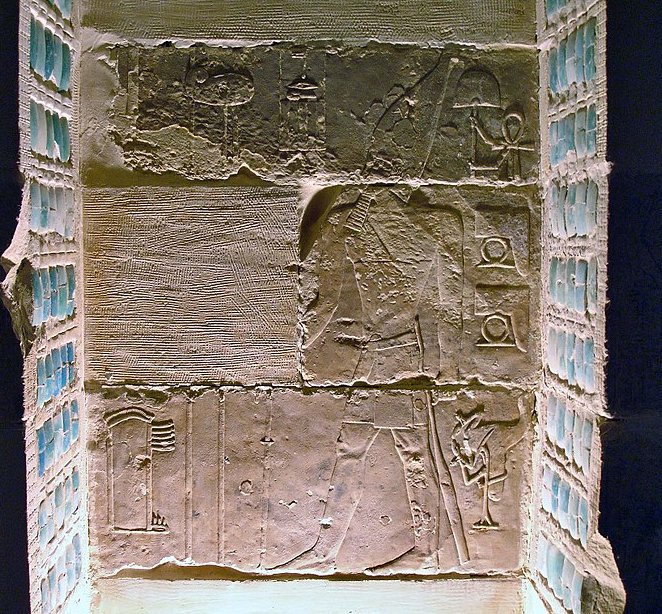 Relief of Pharaoh Djoser facing the temple of Horus of Behedet (modern Edfu) in a blue faience chamber of the south tomb. Credit: Juan R. Lazaro, CC BY 2.0

“Pharaoh Djoser and Imhotep decided to build an enormous mastaba of stone, but at some point, during construction, they built another mastaba on top of the first—and then another on top of the second. They continued this process until they had enlarged the structure into the world’s first pyramid. It was what we now call a “step pyramid,” consisting of six terraces some 200 feet (60 m) high.” 1 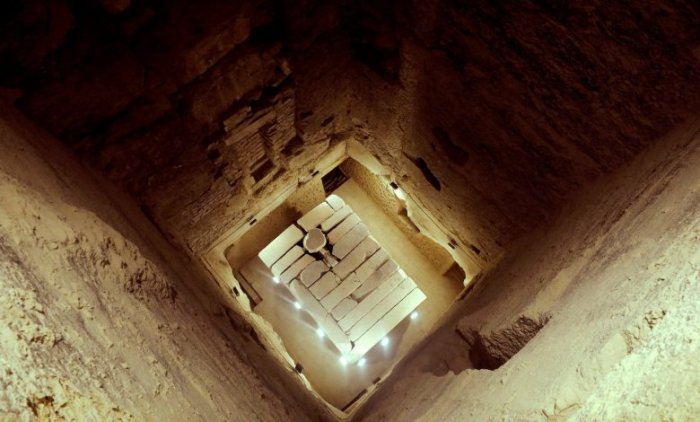 Inside the pyramid of Djoser. Credit: Reuters

It took 20 years to complete the pyramid and the result testifies to our ancestors’ artistic creativity and invention.

Pharaoh Djoser and eleven of his daughters were buried upon their deaths inside the pyramid.

The Djoser pyramid is the oldest pyramid still standing today, but as we know, nothing can survive forever.

Strong winds, natural disasters, and earthquakes made the Djoser Pyramid vulnerable and on the verge of collapse.

Why Was Pharaoh Khafre Almost Wiped Out From Historical Records?

The Egyptian government started a grand project to restore the Djoser Pyramid to splendor in 2006, and as tourism and antiquities minister Khaled al-Anani said, now we can “celebrate the completion of the project of warding off the danger and maintaining and restoring the first and oldest remaining pyramid in Egypt.

“We are working hard to build a new Egypt, and the restoration of our heritage is at the top of our priorities,” Egyptian Prime Minister Mostafa Madbouli said at a press conference.

He added, “Although of course we are very proud that this is an Egyptian legacy, we also know very well it is world and global heritage that we are very keen to maintain.” 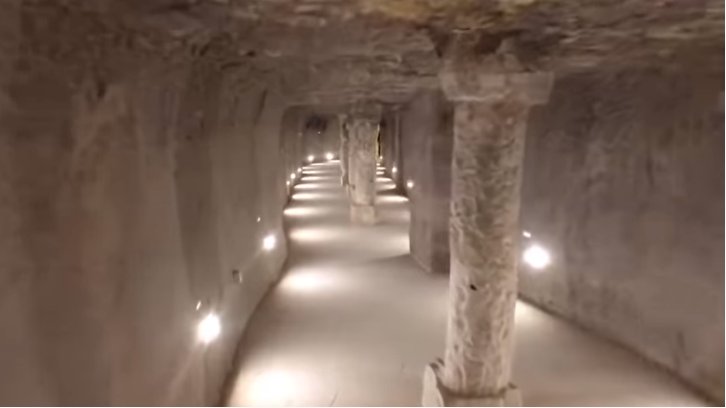 Experts also restored the sarcophagus of King Djoser within the pyramid and the walls of the burial shaft tomb.”

Just seeing these images and videos from the burial place of Pharaoh Djoser who lived thousands of years ago is an incredible journey to the past.

1.    A. Sutherland - Imhotep: Ancient Genius And Architect Of The Sakkara Pyramid – AncientPages.com