Conny Waters - AncientPages.com - In the ancient city of Prusias ad Hypium in Düzce, which is believed to be the oldest settlement of the western Black Sea region, excavation work has been extended to 12 months and archaeologists are excited to unearth many artifacts every other day in the region. 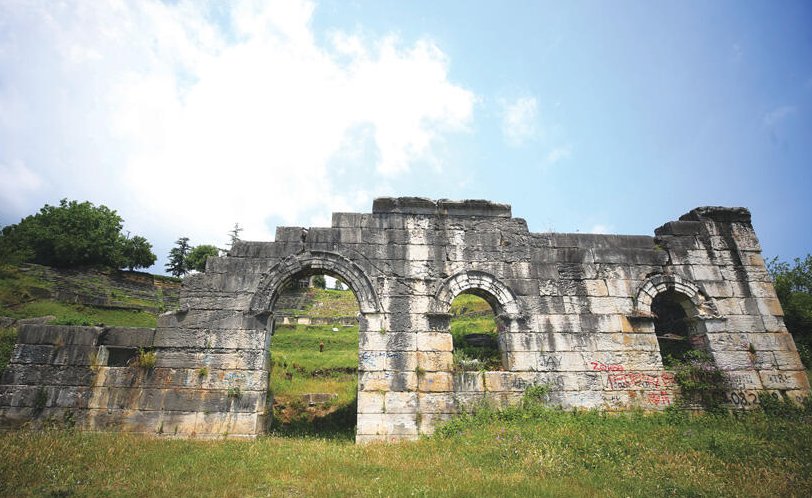 Excavations have been ongoing in the ancient city’s theater, publicly known as “40 steps,” in Konuralp district, however, the theater is only a small part of the very big city, according to Düzce University Archaeology Department academic associate professor Emre Okan.

Okan said to Anadolu Agency, that the city spread over a wide area, and that the region joined the kingdom in the time of King Prithias of Bithynia in the Hellenistic period, and had its brightest time in the 2nd century B.C. during the Roman Empire, writes Hurriyet Daily News.

The theater that is the only magnificent building left from the ancient city, was used until the end of the 4th century.

“This is actually the only building that shows us the full splendor of the ancient city. The importance of the city comes from here. All kinds of excavations and works carried out here are important in terms of showing us the functions of both the theater and the stage after the use of the theater,” Okan explained.

“Based on the findings we have obtained after the 4th century, we think of this place as a workshop area, a business area, an industrial site. We have some findings that it was used that way. Excavations will not only be in the theater. 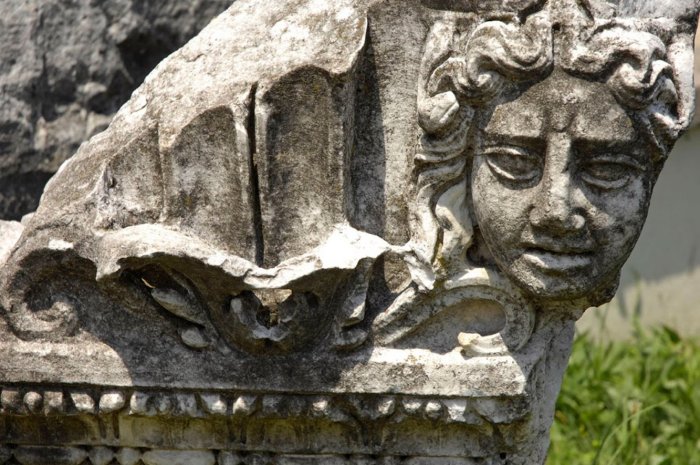 Ancient ruins of the city of Prusias ad Hypium that is believed to be the oldest settlement of the western Black Sea region. Image source: Daily Sabah

The ancient city of Prusias ad Hypium, which is called the Ephesus of the Western Black Sea, has shed light on the history of the region. Located in the northwestern province of Düzce, Prusias ad Hypium is home to structures like an ancient theater, aqueducts and a Roman bridge.

The region is a city involved in Black Sea trade through its rivers, Okan said.

"The smallest coin to be unearthed makes us to date a layer. A piece of ceramic or a small wall gives us the information in the residential area here. It helps us understand the function of this place. That’s why every find is very precious for us. Therefore, we, as archaeologists, do not distinguish between large or small finds, we cannot. Everything is valuable to us.”