Jedda Challenger - AncientPages.com - There has been a great deal of hype over the coming new age. Written in sacred texts, carved in stone all over the world and in the alignment of stars above heralding the dawn of Aquarius, we are reminded to 'awaken' and 'remember'.

Science and spirituality are coming together as the new energies raise our consciousness to a higher level.

But is this new? Or are we seeing our world with new eyes?

In all ancient teachings, it has been written the time will come when the veils will be lifted one by one and a new world will be born. 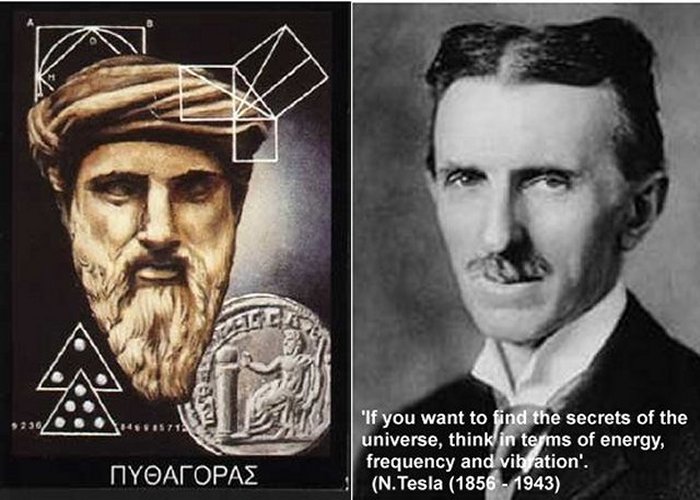 It may have been written in different ways, but none the less, the meaning is the same. Changes are coming, and love will lead the way.

We have in fact lost our real connection with ancient knowledge. The knowledge that science will discover was always known all along.

Pythagoras was known as 'the father of numbers'.
He was a mathematician and philosopher, best known for the Pythagorean theorem

He, along with his wife, opened a school for men and women alike, studying religion, philosophy, math and music.

He believed that numbers defined and expressed everything in nature and the universe, including musical notes.

He recognized the numerical value in everything. The unfolding patterns in Natures scheme of things. Sacred geometry was born and the soul gave divine meaning and everlasting life.

The term 'First do no harm' has its roots in these teachings. The commitment in the Hippocratic oath as well as an oath in many sacred texts.

There were no sciences or scientists. There were alchemists, sorcerer, and magicians. Whatever title they might have had, they all sought the same knowledge by the same means.

Often combining a deep philosophical outlook on nature along with an insatiable curiosity, they could heal the sick and teach a greater understanding of our world and universe. 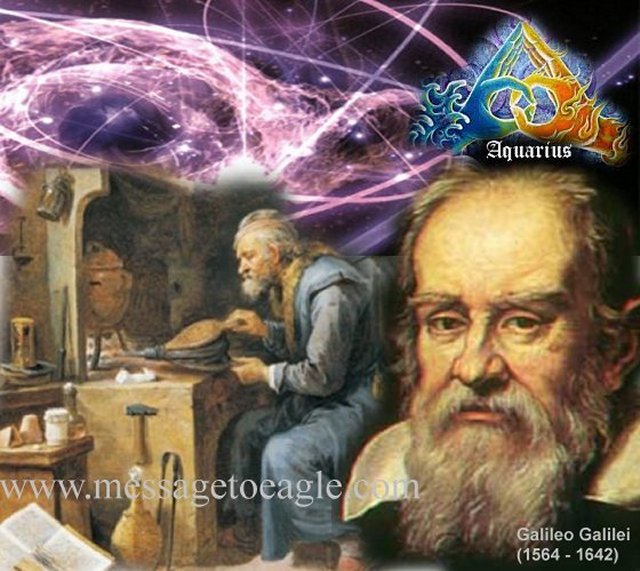 Aristotle turned much into science before the rise of religion drove most underground.

Galileo himself, father of modern astronomy and physics, after discovering planets and gaining an accurate knowledge of their orbits amongst his other incredible discoveries, was ordered to Rome to stand trial for heresy. He spent the rest of his life under house arrest.

Everything we know and do in modern science today was developed by the alchemists. Not only did they know about chemistry, they knew about consciousness. They knew about hypnosis and trance and knew other worlds. Worlds that can only be understood today by quantum physics.

Sadly, as each discovered something new and wonderful, or gained a greater understanding, a sudden political shift would take place. They would find themselves branded as sorcerers and often lost their lives, leaving their legacy to those who followed.

In their quest for answers, it is given a new name along with new perimeters. More knowledge is gathered and understood, more wisdom gained.

The tree of life has grown, it's branches are dividing and spreading as the seasons come and go. But it's still the same tree. The branches still share the same roots.

We might all see it differently, but it's still the same one. It is one. We are one. We are everything that was and will be.

Nikola Tesla said 'If you want to find the secrets of the universe, think in terms of energy, frequency and vibration'.

He knew without a doubt anything and everything was possible...