Jan Bartek – AncientPages.com – The Witcher is a great movie if you are a fan of fantasy. The American series takes us on amazing journeys to foreign lands where we meet astonishing monsters, witches, wizards, and incredible people with supernatural powers. 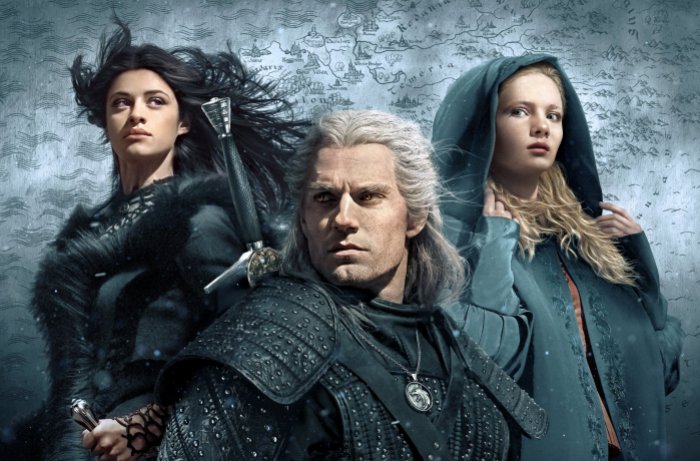 It’s a fantasy epic that offers hours of pleasant entertainment, but did you know many of the creatures we encounter in the Witcher are based on European folklore?

This isn’t really surprising because the Witcher was written by Polish fantasy writer Andrzej Sapkowski who was inspired by many creatures encountered in Slavic mythology. Although the story is fantasy, Sapkowski draw inspiration from European mythology for the monsters Geralt faces.

Geralt's Battle With The Kikimora

In the first episode, Cavill’s Geralt emerges from a blackened swamp, in the middle of a scary battle with a multi-limbed Kikimora.

Kikimoras are best described as female spirits and they usually reside in dark places of the home. They can often be found in homes of dysfunctional, unhappy families where abuse, quarrel, and scream take place daily.

“If the home is well kept, Kikimora is happy with the family. She helps them with housework, guards the family members and protects the chickens. Generally, Kikimora likes skillful and hard-working women that perform their traditional works at home.

An angry and displeased Kikimora may be a troublesome spirit for the family because she interferes in peoples' life, disturbs their sleep (especially irritates children), makes noises by scratching and whistling at night. She also moves and throws objects, or makes them disappear or change their places.” 1

“In The Witcher TV show, the kikimora appears as a very large, spider-like monster who tries to drown Geralt and bite his head off with a large maw full of sharp teeth. Not quite the type of monster that would be clattering pots in Slavic homes.” 2

According to some folklore researchers Kikimoras are often connected with Baba Yaga witches who have often been associated with evil things, such as the abduction of souls and death.

Geralt Has To Deal With The Strzyga

In the third episode of the Witcher Geralt has to deal with a monstrous being called a striga (In Polish – Strzyga).

“In the show, the striga is a beast formed when an unborn child stayed alive after its mother dies, gradually growing larger and more demonic. It leaves its mother’s crypt every night, wrecks havoc and then must return before morning.” 2 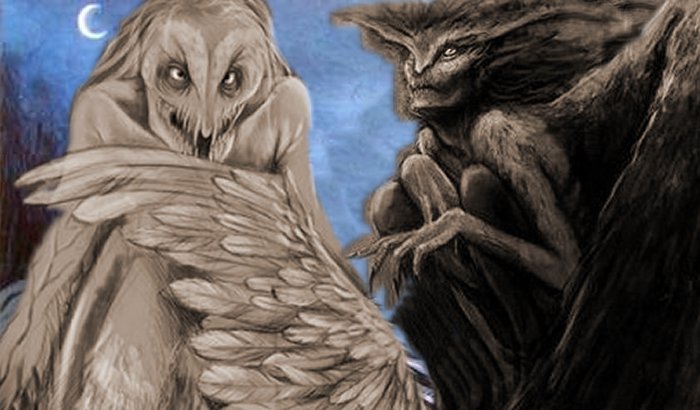 “In Slavic beliefs, the Strzyga usually dies at a young age, but when one soul leaves, the other survives to begin hunt. Many of them can turn into owls; they are lonely hunters, do not join others living in clusters and have no other desires than satisfy hunger.

Sometimes, they want revenge for the harm they suffered in their first life.” 3

The Goat-Human Hybrid In The Witcher

Sapkowski didn’t limit himself to mythological Slavic creatures. In the third episode, we meet Sylvan that is half human and half goat. Today goat-human beings are often associated with the Devil, but myths about these creatures go back thousands of years, long before the appearance of Christianity.

Vodyanoi: Evil Water Spirit In Ancient Beliefs Of The Slavs

Evil Spirits And Demons Of Marshes And Swamps In Slavic Folklore

One of the most famous goat-human beings was god Pan in Greek mythology. Pan was often depicted “with horns, a man’s torso and face, and the legs and feet of a goat or, in some myths, a horse.” 4

It is said that Pan who was a god of shepherds and flocks, tried to seduce the Moon goddess Selene.

The Dangerous Doppler In The Witcher

In the fifth episode, we make acquaintance with the Doppler who is very dangerous and feared because the creature can shape and memories of anyone it chooses.  The Doppler is based on mythology Doppelgangers.

“The existence of so-called Doppelgangers and spirit doubles is an ancient and widespread belief. 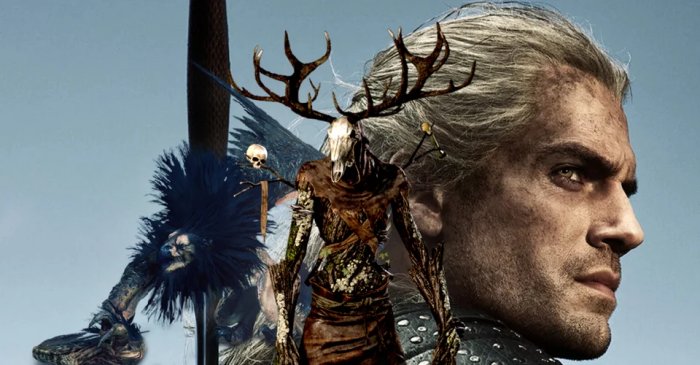 There are many fantastic European mythical creatures in the Witcher. Credit: Screenrant

According to legend, Doppelgangers (German for "double-walker") is a duplicate of a real person. It is someone that looks the exact same as another person, yet is not a twin. Mystics throughout the ages have believed Doppelgangers and spirit doubles are supernatural creatures. They are either spiritual copies of the person or downright demonic twins.

According to legends and folklore, seeing one's own double or "alter ego' is considered a bad omen.” 5

In the Witcher, The Witcher the Doppler is an assassin responsible for the death of everyone it looks like.

The first season of the Witcher, consisting of eight episodes, was released on Netflix in its entirety on December 20, 2019. Those who still prefer reading rather than watching movies can enjoy the Witcher book series.