A. Sutherland  - AncientPages.com - The seventh and the last king of Rome was Tarquin the Proud, who reigned between 535 BC–509 BC. Tarquin - a tyrant noted for his cruelty - had ruled Rome for more than twenty years after murdering the previous king, Servius Tullius, and seizing his throne. 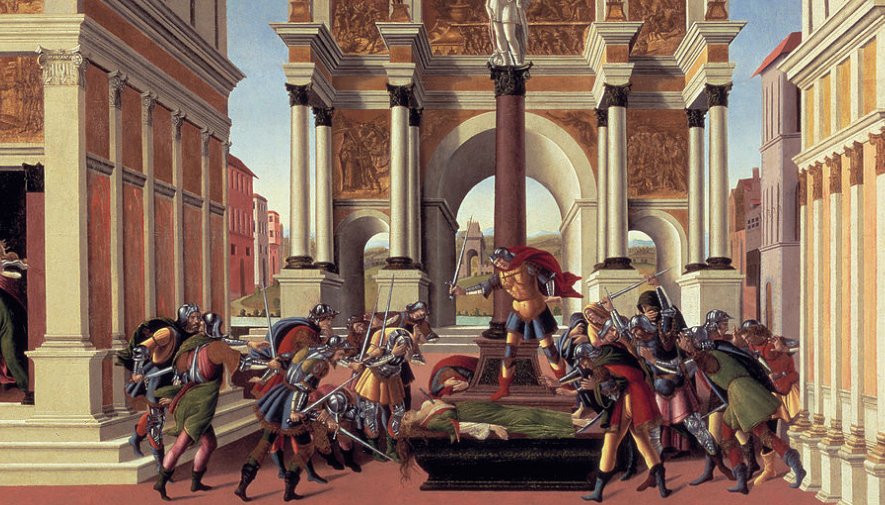 The Tarquins royal dynasty was of Etruscan heritage; they were influential in the region, ruling from around 616 BC to 510 BC. The Etruscans, who were in many ways more advanced than the Romans at this time, extended their power southward, and their influence was apparent, according to Etruscan inscriptions from this period.

Tarquinius ruled wisely and dynamically; he ordered swamps and marshes to be drained and led their waters to the Tiber River employing the city’s sewers, have an open market area built on it.

Many temples were built throughout the city, including the Temple to Jupiter that was established in 509 BC, just after the last Etruscan king was dethroned.

Nonetheless, he was a reckless ruler who officially continued his father's work, but what he really wanted was to break the power of the Senate and by acting as a ruler of violence and terror, he wished to secure his government. As he did not re-occupy the seats of the senators who were banished or dead, he intentionally tried to reduce the influence of the Senate.

The Tarquin Dynasty had to step down, along with the king Tarquin the Proud, who finally lost power as a result of his son Sextus's rape of Lucretia, an honorable noblewoman. Widespread accusations angered the people of Rome that Tarquin’s son Sextus, had raped Lucretia. As she was unable to bear the shame, she decided to commit suicide.

“She drew the dagger she was keeping concealed under her robes, and plunging it into her breast, with a single stroke pierced her heart.” (Dionysius of Halicarnassus, Roman Antiquities Book IV) 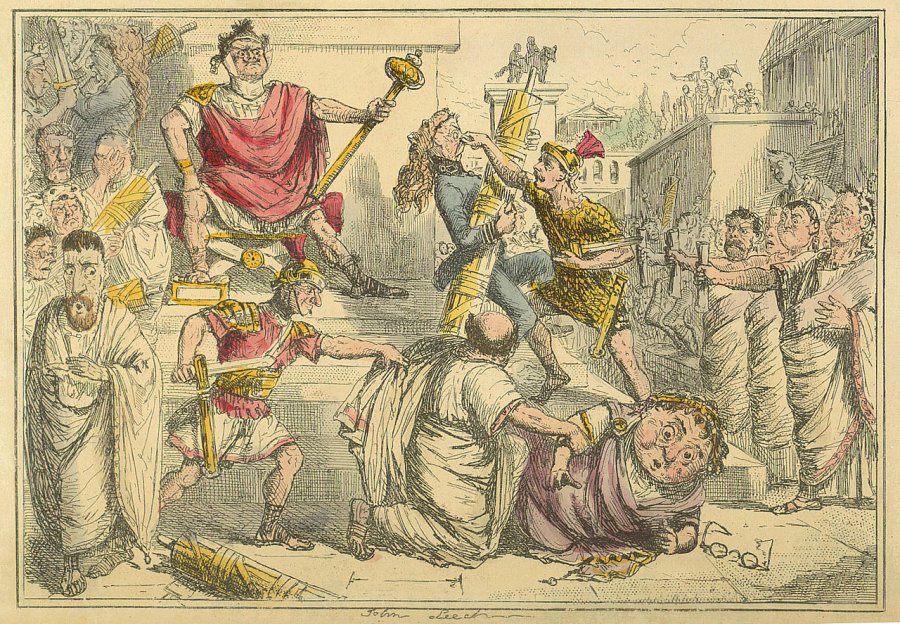 Sextus violated his cousin Collatinus’ wife, and this incident had serious consequences. His other cousin, Brutus raised the people against the rule of such a dishonorable house and the Tarquins’ fall. A popular uprising in 509 BC led to the establishment of the Roman Republic.

Livy described the rape of Lucretia in "Ab Urbe Condita,” and so did Dionysius of Halicarnassus in "Roman Antiquities" Book IV; however, their versions of the story differ in detail.

In "The Drama of the Tarquins" Agnes Kirsopp Michels writes:

“Dionysius seems much more interested in Brutus and the actual founding of the republic, while Livy emphasizes the moral side of the story, the chastity of Lucretia, and the villainy of the Tarquins…”

According to Roman tradition, the rape of Lucretia and her death were a direct cause of the outbreak of the uprising led by Lucius Junius Brutus. These two events contributed significantly to overthrowing the monarchy and the establishment of the Roman Republic.

Battle Of Abrittus: Roman Emperor Decius And His Troops Ambushed And Defeated By Invading Goths

The transition of Rome from a monarchy to a republic started in the latter part of the 6th and early 5th centuries BC, and this also occurred throughout the southern parts of Italy and in Sicily. The process was not easy; it led to internal social tensions but was necessary.

Tarquin the Proud was banished from Rome, and the monarchy overthrown. His attempts to return to Rome failed. He found the city gates closed in front of him, and a decree of banishment passed against him.

Romans and, more specifically, the Centuriate Assembly (Latin: comitia centuriata) of the Roman Republic was one of the three voting assemblies in the Roman constitution that chose Brutus and Collatinus as the first consuls. Rome started its new life as a republic. 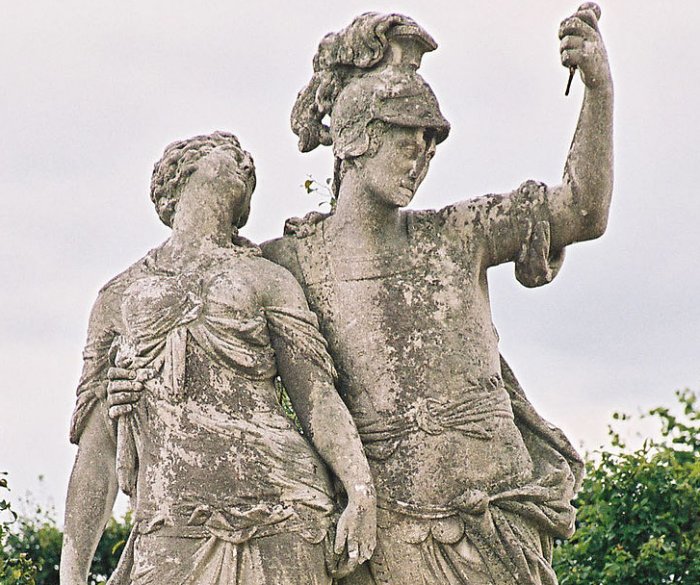 Brutus holding the knife and swearing the oath, with Lucretia. Source

After this dramatic incident, Sextus Tarquinius ‘proceeded to Gabii, seeking to make himself king. It never happened; he was killed in revenge for his past wrongdoings. (Titus Livius, 'Ab Urbe Condita.')

After more than 200 years of monarchy, the Romans decided it was time to rule themselves.

Two men - Lucius Junius Brutus and Lucius Tarquinius Collatinus were chosen to be the first two consuls of the city, with the responsibility to act as joint heads of state. Their duties lasted only one year, and each of them was able to reject any action of the other; thus, they could mutually and intentionally limit the power that was given to them.

Hope For Liberation From Tyranny

The overthrow of the monarchy and the foundation of the Roman republic were significant events in the history of their city.

It was the beginning of Rome’s liberation from tyranny.

“In Roman historical mythology… liberty had been won for the citizenry through the expulsion of Tarquin the Proud, the last of the Etruscan kings. This was a myth that never died.

Julius Caesar was murdered because he showed every sign of progressing from a perpetual dictator (which was bad enough) to Hellenistic-style king.” Christopher Rowe, The Cambridge History of Greek and Roman Political Thought.

Livy, The Early History of Rome