Conny Waters - AncientPages.com - Archaeologists excavating in Assos, one of the most important port cities of antiquity, unearthed 1,600-year-old pendants made from bones and depicting human and animal figures. 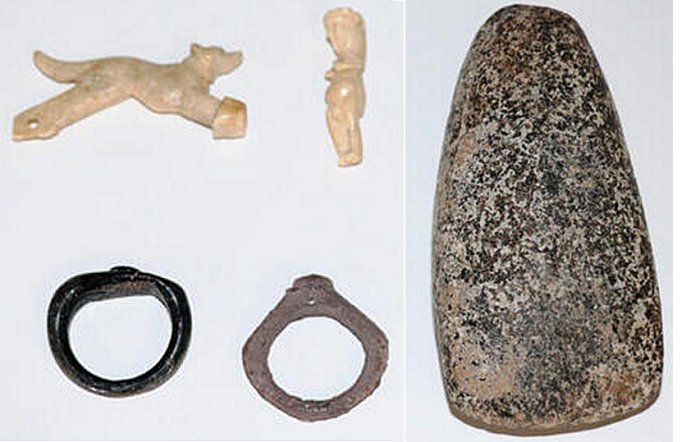 The artifacts date back to the fourth century BC and were unearthed in ruins of Assos, (known today as the village of Behramkale or Behram), a small historically rich town in the Ayvacik district in the northwestern province of Çanakkale, Turkey.

During Pliny the Elder's time (1st century CE), the city was also known as Apollonia. Assos was the first ancient city where U.S. archaeologists excavated in the 1800s. 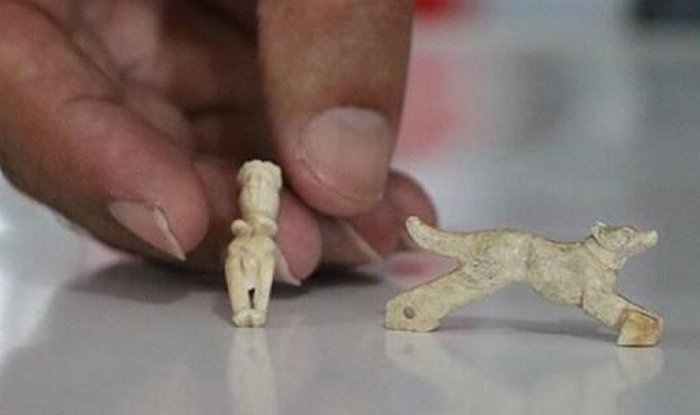 Assos was founded from 1000 to 900 BC on the summit and slopes of a volcanic hill at the southern end of the region, called “Troas” by Aeolian colonists from Lesbos. The settlers built a Doric Temple to Athena on top of the crag in 530 BC. Assos was home to many societies for centuries, and one of the few ancient cities in the world where excavations started in the 1800s and have continued without interruption since 1981.

One of its famous residents was Aristotle who together with  Xenocrates (c. 396/5 - 314/3 BC), a Greek philosopher, mathematician, and leader of the Platonic Academy,  established a philosophical school at Assos.

The so-called 'golden period' of the city of Assos ended several years later when the Persians arrived. Later, the Persians were driven out by Alexander the Great in 334 BC, and from 241 to 133 BC, the city was ruled by the Kings of Pergamon, who eventually lost control of the city as it was absorbed by the Roman empire.

The Acts of the Apostles refer to visits by Luke the Evangelist and Paul the Apostle to Assos (Acts 20:13-14).

“There are two objects used as jewelry among those produced in the bone workshop to the west of the agora, one shaped like an animal and the other as a human. These must be part of jewelry, which people used as necklaces in the ancient period,” said Nurettin Arslan, professor at Çanakkale Onsekiz Mart University (ÇOMÜ). 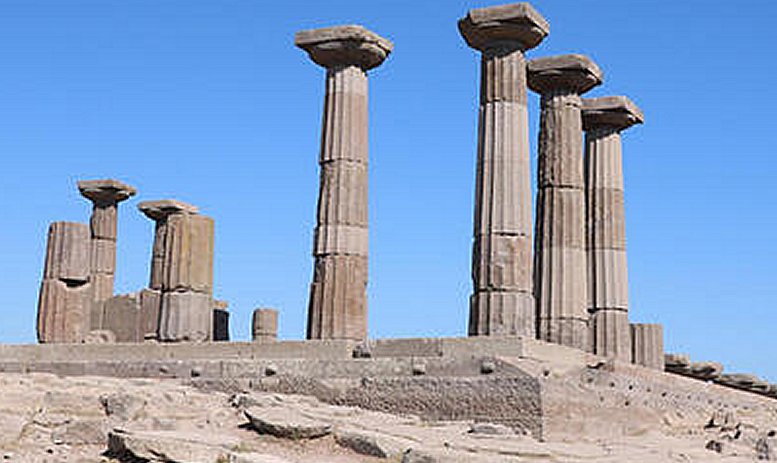 Hurriyet Daily News writes that during excavations archaeologists also discovered coins from the Byzantine time to the Ottoman period.

“The largest group of coins uncovered in Assos are Byzantine (Eastern Roman) coins because the layers we are working on are mainly from the Byzantine period. These works show us that the Byzantine ruins in Assos archaeological site are a well-preserved center,” said professor Arslan, adding that there was an intense settlement in Assos between the fifth and seventh centuries. The settlement gradually decreased until the 12th century and eventually became a “small fortress” in the acropolis.

“Since there is no settlement, later on, we can say that the data related to urban planning, lifestyle functions of houses and daily life in the early Byzantine period are very valuable,” he said. 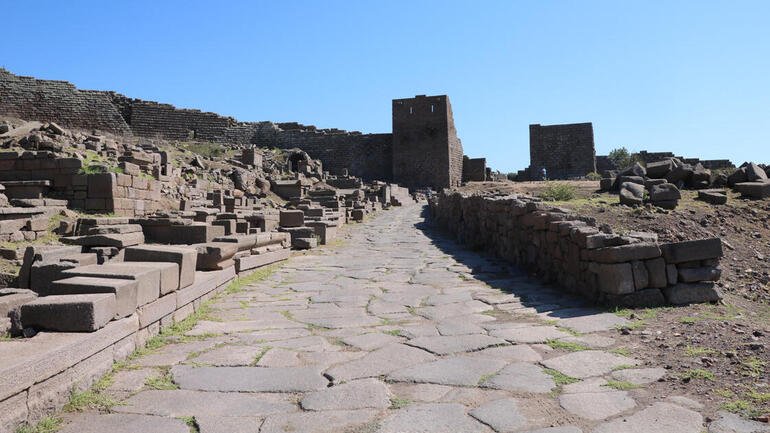 The professor underlined that one of the most archaic discoveries of the excavation works was stone axes made of granites.

“This stone axe was found on the surface in the necropolis area, but similar discoveries were made by Turkish archaeologists in the American excavations and during the 1990s,” he said.

“We have four axes dating back to the Chalcolithic period, to 5000 B.C. These axes are important such as they are traces showing that the settlement of Assos dates back to 5000 B.C.,” he added.

The site, located 17 kilometers south of Ayvacık district, was accepted in the UNESCO Tentative List of World Heritage on April 15, 2017.