Conny Waters - AncientPages.com - The ancient city of Patara will be widely celebrated in 2020, this year has been declared as the year of Patara. 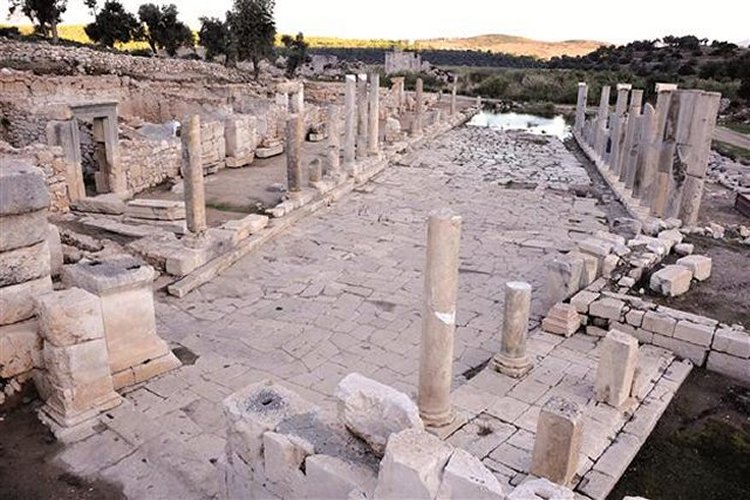 Long-term excavations at Patara. Last year the works focused on the Basilica, the Liman Hamam, the Palestra, the Tepecik Acropolis, and the Ancient Lycia Waterway. DHA Photos

Patara - one of the six big cities of the Lycia Union - was one of Lycia's major naval and trading ports, located in the Kaş district of southern Turkey's Antalya province, at the mouth of the Xanthos River.

Apollo had the celebrated temple and oracle at Patara.  The oracle, however, has not yet been discovered, but it is said to rival that of Delphi, matching the reputation of the famous temple on the island of Delos.

The oracle is mentioned first by Herodotos (1.182). Despite the evident fame of the oracle, very little is heard of its activity. Of the temple building we have no description, nor has any trace of it ever been seen on the site itself.

It was believed that Apollo lived on Delos during the summer but spent his winters in Patara. 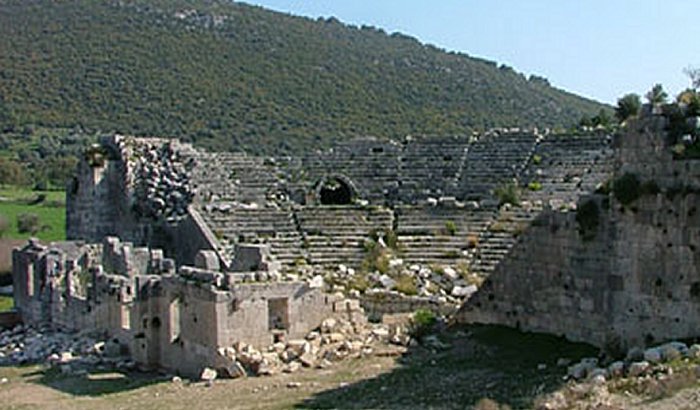 The ancient city is also known as the birthplace of St. Nicholas, aka Santa Claus. St. Nicholas was a Christian bishop who helped the needy. After his death, the legend of his gift-giving spread all over the world and he transformed into the legendary character called Santa Claus, who brings Christmas presents to children around the world, reports Daily Sabah.

The city surrendered to Alexander the Great in 333 B.C. During the Hellenistic Period, the Lycian Council building was built. It is regarded as a symbol of democracy in Lycia and a sign of its ancient glory. At one time, the city became the capital of both the Lycian and Pamphylian provinces.

The Roman general Brutus captured Patara in 42 B.C. The Lycian settlement was then annexed by Emperor Claudius and turned into a magnificent Roman site with mesmerizing beaches along the Mediterranean Sea.

During the Roman period, Patara was the judicial seat of the Roman governor.

The city later came under Byzantine and Ottoman control.