Ellen Lloyd – AncientPages.com – Have we misunderstood the contents of the famous epic poem Beowulf?

According to one professor who spent eight years studying the poem, Beowulf is much older than previously thought and it was not written in England, but Scandinavia.

Today, most say that “Beowulf is among the greatest heroes of the English-speaking people and his story has been known for generations.

The hero and his battles are described in one of the most important works of Old English literature, ‘Beowulf’, an Old English epic poem of over 3,000 lines, written by an anonymous English poet, between the 8th and 11th century.

The poem originates from Central or North-East England.

The story is based in Denmark, where Hrothgar, the King of the Danes, whose grand hall, Heorot and his knights, have been attacked for 12 years by an evil monster, Grendel, the man-eating monster that is half-man and half-fiend.

Grendel - the descendant of Cain who represents evil and corruption - lives in the bottom of the lake in the vicinity of Heorot.” 1

However, Bo Gräslund, retired archaeology Professor at Uppsala University in Sweden disagreed with this theory. Having studied Beowulf in detail, Professor Gräslund suggests the famous poem was written in Scandinavia and relates events that took place in Gotland. In his opinion, the poem offers valuable knowledge about Scandinavia's early history. 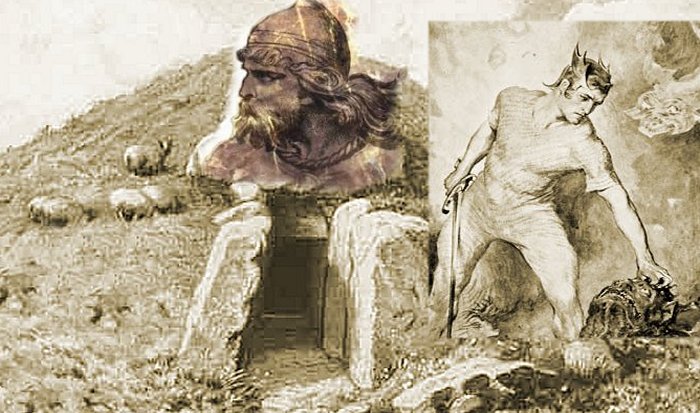 There is no evidence of a historical Beowulf, but some characters, sites, and events in the poem can be historically verified.

In an interview with the SVT, Professor Gräslund explained Beowulf was composed before Nordic people used written language. It was later written down in full in an English monastery. How the poem reached England is unknown but Professor Grsälund thinks this could have happened during a wedding between an East Anglian king and a princess from present-day Sweden. 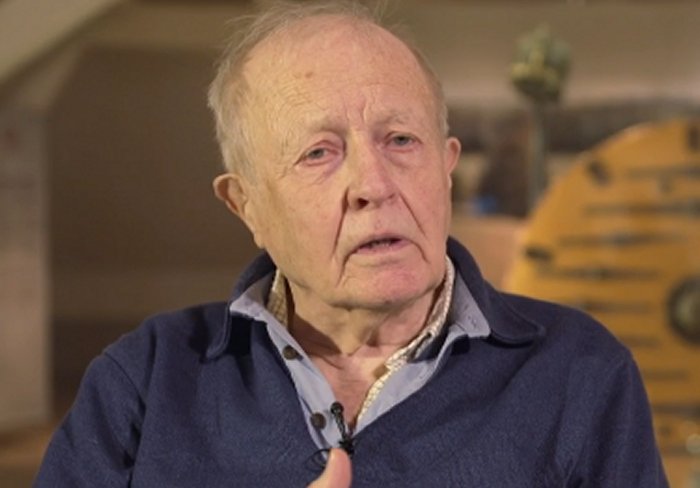 If Professor Gränlund is correct, then Beowulf is 600 years older than previously thought. The text relates how the Beowulf people are waging war against the Swedish Army, which is beginning to spread across the Baltic Sea area in the 500s. The poem tells that Hygelac, Beowulf's king and uncle was killed during a plundering in the present-day Netherlands. The same description is found in Frankish sources from the mid-500s.

Professor Gränlund also points out that the famous, ancient poem is filled with precise depictions of ritual fire burials from Nordic migration.

Rachel Burns from Oxford University agrees that many of the events may be based on oral stories from the Nordic countries, but she still thinks it was an English monk who wrote the original Beowulf.

Professor Gränlund, on the other hand, thinks Beowulf is an example of the creation of great epic poems in Scandinavia long before the people here began to write down their stories.

He also believes that the text is an important historical document from a time that we know very little about.