AncientPages.com - By many measures, Nicolas Bourbaki ranks among the greatest mathematicians of the 20th century.

Largely unknown today, Bourbaki is likely the last mathematician to master nearly all aspects of the field. A consummate collaborator, he made fundamental contributions to important mathematical fields such as set theory and functional analysis. He also revolutionized mathematics by emphasizing rigor in place of conjecture.

While it is now widely accepted that there never was a Nicolas Bourbaki, there is evidence to the contrary. 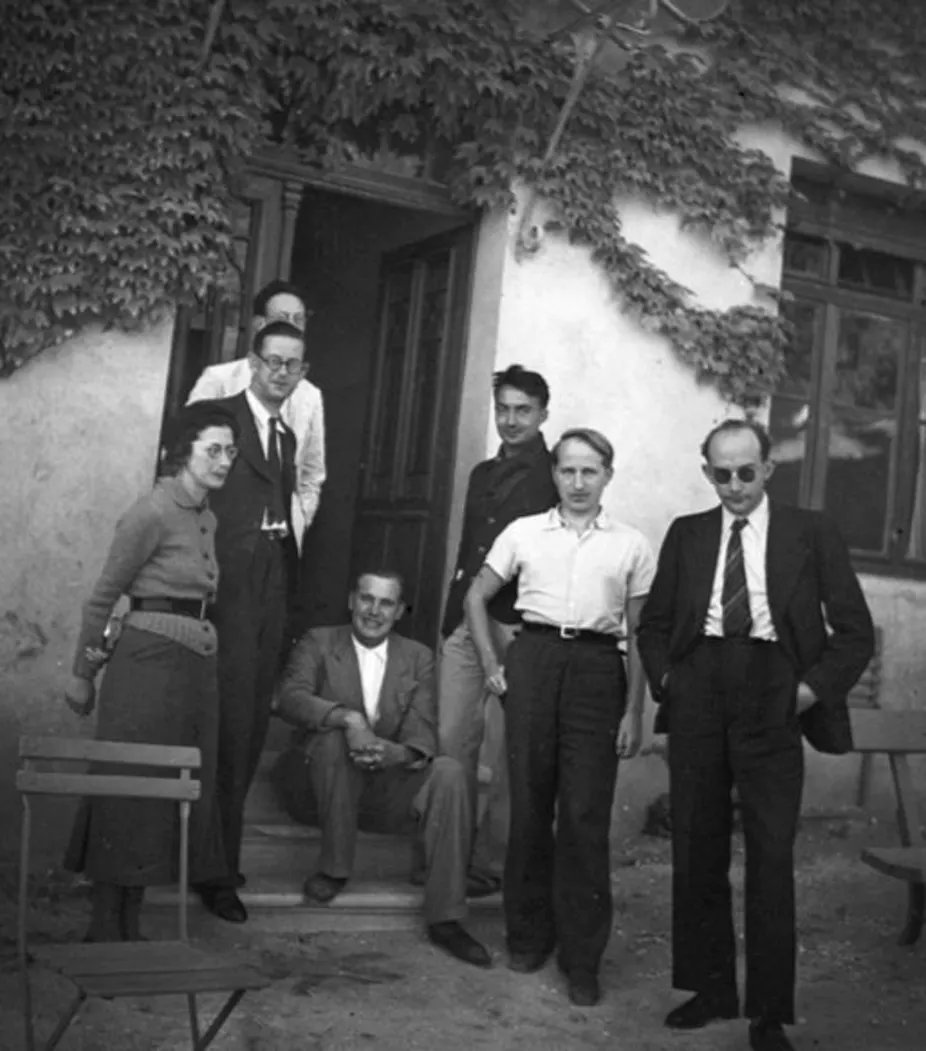 For example, there are wedding announcements for his daughter Betty, a baptismal certificate in his name and an impressive family lineage extending back to an ancestor Napoleon raised as his own son.

Even the professional mathematics community was misled for a time. When Ralph Boas, an editor of the journal Mathematical Reviews, wrote that Bourbaki was a pseudonym, he was promptly refuted by none other than Bourbaki himself. Bourbaki countered with a letter stating that B.O.A.S. actually just was an acronym of the last names of the editors of the Reviews.

These cases of confused identity were not all fun and games. For example, it is alleged that, while visiting Finland at the outset of World War II, French mathematician André Weil was investigated for spying. The authorities found suspicious papers in his possession: a fake identity, a set of business cards and even invitations from the Russian Academy of Science – all in Bourbaki’s name. Supposedly, Weil was freed only after an officer recognized him as a preeminent mathematician.

If Bourbaki never existed, who – or what – was he?

The name Nicolas Bourbaki first appeared in a place rocked by turmoil at a volatile time in history: Paris in 1934.

World War I had wiped out a generation of French intellectuals. As a result, the standard university-level calculus textbook had been written more than two and half decades before and was out of date.

Newly minted professors André Weil and Henri Cartan wanted a rigorous method to teach Stokes’ theorem, a key result of calculus. After realizing that others had similar concerns, Weil organized a meeting. It took place December 10, 1934 at a Parisian café called Capoulade.

The nine mathematicians in attendance agreed to write a textbook “to define for 25 years the syllabus for the certificate in differential and integral calculus by writing, collectively, a treatise on analysis,” which they hoped to complete in just six months.

Hypatia Of Alexandria – Brilliant, Controversial Scientist And Her Dramatic End

As a joke, they named themselves after an old French general who had been duped in the Franco-Prussian war.

As they proceeded, their original goal of elucidating Stokes’ theorem expanded to laying out the foundations of all mathematics. Eventually, they began to hold regular Bourbaki “conferences” three times a year to discuss new chapters for the treatise.

Individual members were encouraged to engage with all aspects of the effort, to ensure that the treatise would be accessible to nonspecialists. According to one of the founders, spectators invariably came away with the impression that they were witnessing “a gathering of madmen.” They could not imagine how people, shouting – “sometimes three or four at the same time” – could ever come up with something “intelligent.”

Top mathematicians from across Europe, intrigued by the group’s work and style, joined to augment the group’s ranks. Over time, the name Bourbaki became a collective pseudonym for dozens of influential mathematicians spanning generations, including Weil, Dieudonne, Schwartz, Borel, Grothendieck and many others.

Since then, the group which has added new members over time, has proved to have a profound impact on mathematics, certainly rivaling any of its individual contributors.

Mathematicians have made a plethora of important contributions under Bourbaki’s name.

To name a few, the group introduced the null set symbol; the ubiquitous terms injective, surjective, bijective; and generalizations of many important theorems, including the Bourbaki-Witt theorem, the Jacobson-Bourbaki theorem and the Bourbaki-Banach-Alaoglu theorem. 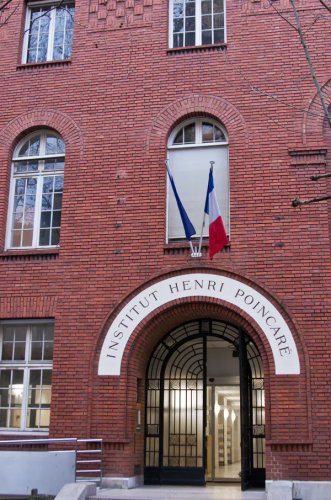 Their text, “Elements of Mathematics,” has swelled to more than 6,000 pages. It provides a “solid foundation for the whole body of modern mathematics,” according to mathematician Barbara Pieronkiewicz.

Bourbaki’s influence is still alive and well. Now in “his” 80th year of research, in 2016 “he” published the 11th volume of the “Elements of Mathematics.” The Bourbaki group, with its ever-changing cast of members, still holds regular seminars at the University of Paris.

Partly thanks to the breadth and significance of “his” mathematical contributions, and also because – ageless, unchanging and operating in multiple places at once – “he” seems to defy the very laws of physics, Bourbaki’s mathematical prowess will likely never be equaled.