A. Sutherland  - AncientPages.com - Francis Walsingham was an English politician and most trusted adviser to Queen Elizabeth I (1533–1603). He served her faithfully for about 30 years, until the end of his life. 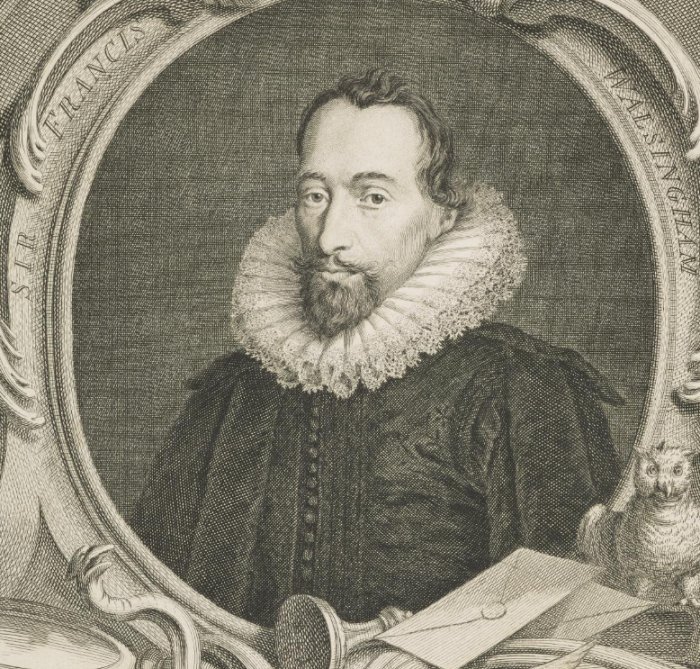 Walsingham And His Apparatus Of Spies

He became the father of modern espionage thanks to an enormous arsenal of secret methods. He created this complicated apparatus; he developed a domestic and foreign spy network that contributed to the detection of several well-organized Catholic plots against Elisabeth I.

Sir Francis gathered intelligence regarding the Spanish Armada and also revealed a plot against Elisabeth involving Mary, Queen of Scots.

As a result, he effectively used his power to have Mary executed.

Sir Francis Walsingham was born in 1532, so he was a contemporary of Elizabeth I, but he died several years earlier than she did. He lived in an era when politics and religion were closely linked, and King Henry’s VIII’s influence was weakening. 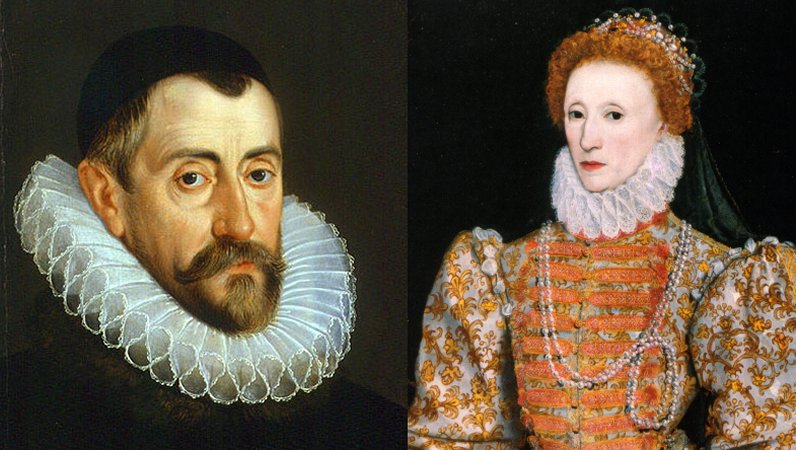 England was reborn as a Protestant kingdom where the king's commands were absolute, second only to God.

But it was not for long. When the king’s only son and successor, Edward VI died in 1553 after a short time on the throne (he was only 16), his Catholic sister Mary took over. Under Mary’s strict regime, England was forced back to Catholicism.

Protestants began to flee from Mary’s politics of purification, and so did Walsingham, who was forced to live in exile in Switzerland.

When Elizabeth I, a protestant, came to the throne, these 'exiles' (along with Walsingham) began to return to the country.

In the following years, he began to build a network of contacts in Europe and to form alliances with European Protestants and a strong relationship with other English ‘exiles’.

Francis Walsingham understood he had to protect Elisabeth because the young queen soon became the target of attackers who wanted to overthrow her and replace her with niece Mary I of Scotland (Maria Stuart).

At first, it was William Cecil (1520 – 1598) who was the chief advisor of Queen Elizabeth I and supervised the intelligence work, but gradually, as the plots against the Queen became more dangerous and difficult to reveal, Elisabeth turned to Walsingham. 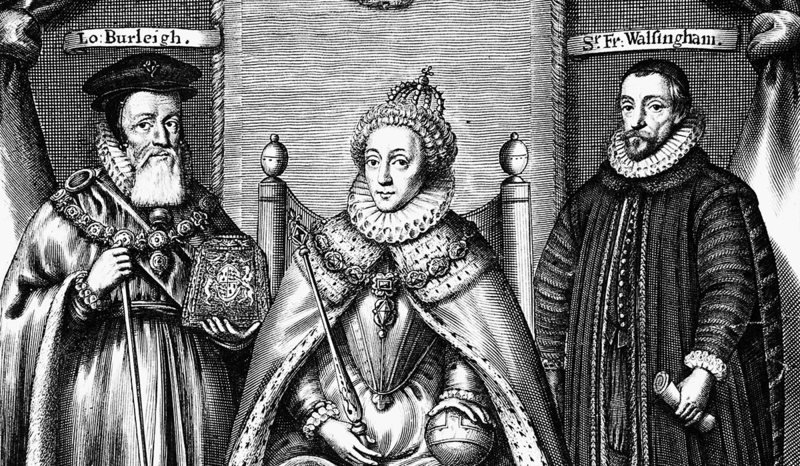 In 1559, he joined the Queen's first Parliament, which was still trying to unite the nation after the reign of Mary I. Formally, Walsingham was admitted to royal service only ten years from the beginning of Elizabeth's reign.

Isabel Neville And Unsolved Mystery Of Her Death

Walsingham, known as a tight-lipped and pious Puritan, was a smart and cautious politician who could anticipate and deduce with incredible precision. He supervised the internal and external policy as well as the religious policy of England.

His ambition was to expand English maritime power and colonization. Besides, he supported the unification of Scotland and England.

Creation Of An Advanced And Complex Network Of Spies

Walsingham was an expert in tracking down double agents and traitors.

Walsingham established an intelligence service for the Queen by linking spies at various locations across the European continent.

As a passionate Protestant, he let his spies investigate their respective countries' views of Elisabeth, because he wanted to know whether there were any conspiracies against Elisabeth.

The Queen’s spymaster trusted no one, so even the Pope in Rome was interrogated.

His Spies Were Usually Young And Educated

Walsingham created his own school for spies and used a unique number combination to identify each announcement or statement. He used all sorts of methods, including torture and propaganda.

In 1583, his spy network functioned perfectly. For example, it revealed the so-called Throckmorton Plot, one of a series of attempts by English Roman Catholics to remove Elizabeth I of England and replace her with Mary, Queen of Scots (then held under house arrest in England). 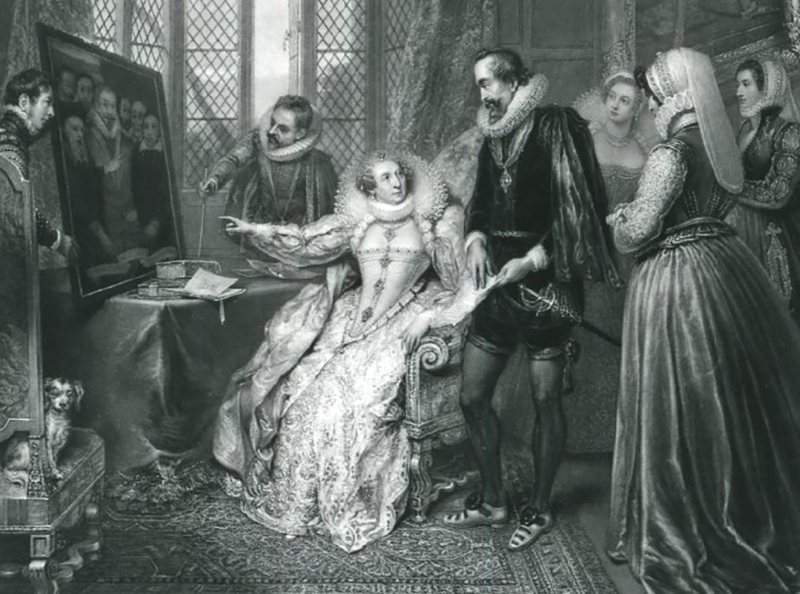 Sir Walsingham had many skilled cryptographers, too. Thomas Phellippes, his secretary, was one of them. Today, he is considered England's first true cryptanalyst and an expert decipherer of captured papers.

Phellippes spied abroad and was employed by William Cecil - Lord Burghley. It was Phellippes, who deciphered the secret messages showing that Mary Stuart was an active plotter in the conspiracy against Elisabeth I.

Francis Walsingham believed that Mary Queen of Scots would continue to be behind many similar conspiracies as long as she lived. Therefore she had to die.

She was beheaded in February 1587.

Three years later, Walsingham died in 1590. He achieved much and was ahead of his time in his work. He had built England's first real intelligence and security service; he created a national and international spy network.

Thanks to him, Queen Elizabeth I could die of natural causes instead of being murdered.

A Dictionary of World History (edited by Edmund Wright,)