Conny Waters - AncientPages.com - Excavations in the ancient city of Metropolis, located within the borders of the Torbalı district of the Aegean province of İzmir, Turkey continue to shed light on the secrets of history. 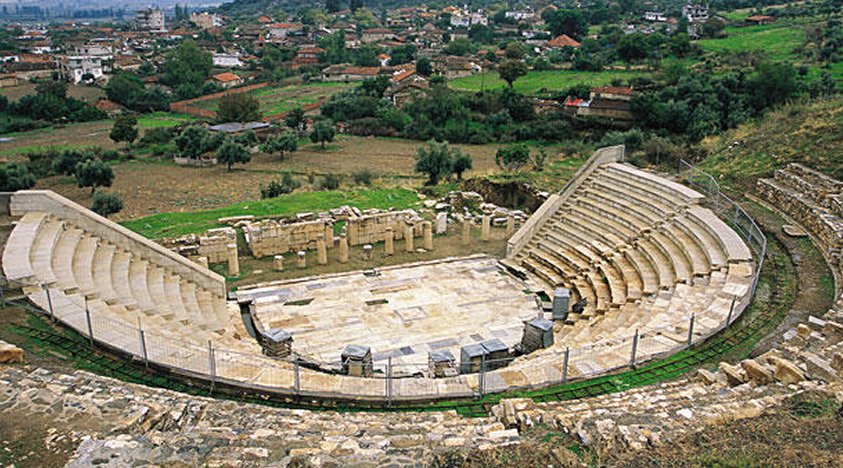 Ancient ruins of the city of Metropolis, Turkey. Credit AA

Excavations at the site have been conducted since 1990, and are focused on the history of Metropolis that goes back to the Classical Age and has continued with the Hellenistic Age, the Roman and Byzantine eras, the Beylics era and the Ottoman era.

In 2015, a cult area built for the god Zeus is considered the most important discovery during this year's excavations in the ancient city of Metropolis.

Other discoveries in this very rich excavation area include a Hellenistic-era ancient theater, assembly building (the so-called bouleuterion) , stoa (colonnaded gallery), a Roman bath and a palaestra complex, as well as two small baths.

In 2018, apart from the important buildings that formed the urban fabric of the ancient city life, archaeologists working at the site of ruined Metropolis, contributed with 11,000 important findings, including ceramics, coins, glass, architectural pieces, figures, sculptures, artifacts made from bone and ivory, pithos and Hellenistic era artifacts made from metal and ceramics. 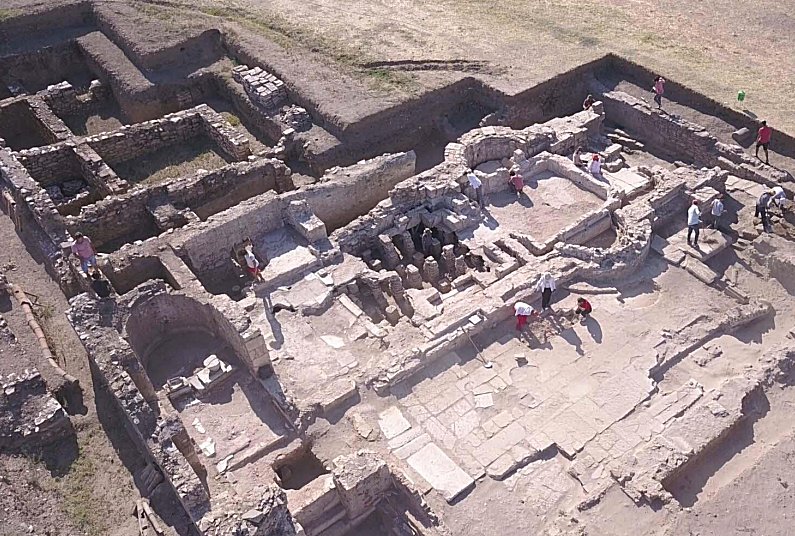 Built on an area of approximately 400 square meters, the building bears the traces of a glorious life in Metropolis, the “City of Mother Goddess,” during the last years of the Roman Empire.

Geometric decorated mosaics unearthed under the marble slabs of the large courtyard, where the entrance is, reveal that the building was built on another structure damaged by a devastating earthquake.

A small private bath called the “Balneum” was also found in the newly discovered building, unlike the two large bath complexes in Metropolis. 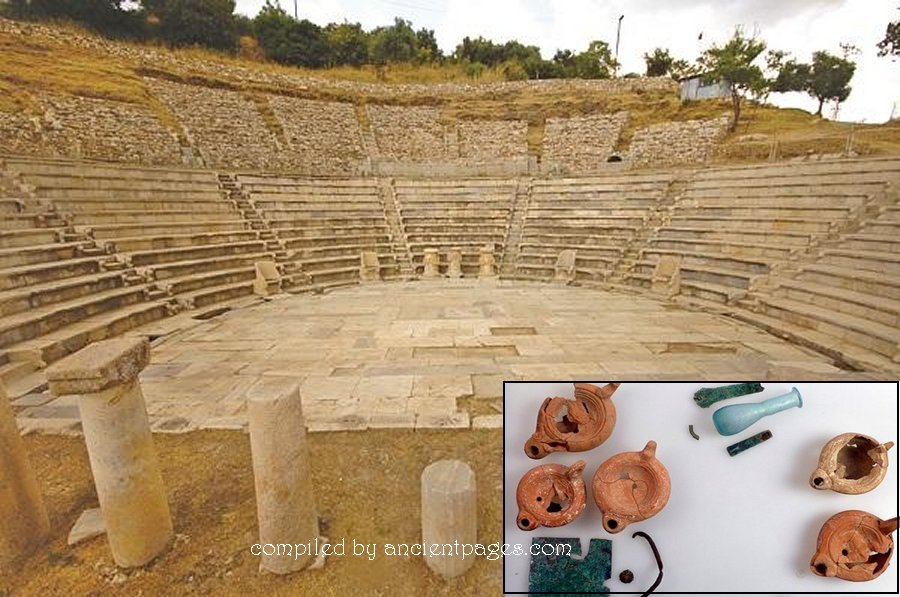 In the ruins of Metropolis, there are traces of early Neolithic as well as Classical, Hellenistic, Roman, Byzantine and Ottoman periods represented in the ancient city.

With its small spaces and capacity to serve only one family, the Metropolis Balneum, built sometimes in the fourth to fifth centuries, is presumed to be the property of a wealthy Metropolis resident or a ruler living in Metropolis.

Next to the marble courtyard of the "Balneum" there is a pool for up to three to four people. From this pool, there is access to the front room with another pool covered with colored marbles. This room provides access to a warm room through a narrow door. This leads to the warmest room of the Balneum, the central bathing section, with two or three bathtubs.

This room is thought to be a sweating room comparable to today’s saunas.

The excavation team identified a unique engineering wonder system that showed that space was heated from the floor and wall about 1,500 years ago.

“With the findings of the excavations carried out in Metropolis in 2019, we are happy to prove once again how much-advanced civilizations lived in Anatolia 1,500 years ago,” Professor Aybek said.

“The advanced heating system we discovered in the Balneum reveals important clues about the life of the city and its people at that time. The private bath structure, which we believe belonged to one of the notables of the city, shows that they had a heating system that we can consider very advanced even today and that an engineering study was carried out to ensure that clean and dirty water passes without contact with each other.”