Conny Waters  - AncientPages.com - The beautiful island of Unkonsaari in Lake Inari, northern Finland is sacred to the Sami people.  Unfortunately, this holy place has also been a tourist attraction for long, and it has happened far too often that visitors have been disrespectful. Alcohol bottles and trash have been found all over the sacred island.

The Sami people and archaeologists have long argued that landings on the sacred island must be banned and tourists’ ill-manned behavior must be stopped. 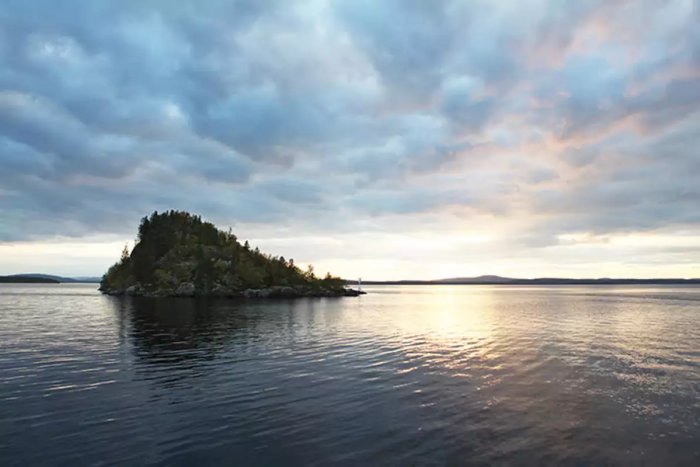 Located about 11 kilometers northeast of the village of Inari, the 30 meters high, 50 meters wide and 100 meters long island Ukonsaari is a UNESCO World Heritage site. It was listed as one of Europe’s 20 most beautiful places, but visitors have shown ignorance or disregard for the Sami people, the oldest culture in large areas of northern Europe.

The Sami people never had a sovereign state of their own and today, they live in four countries: Norway, Sweden, Finland, and Russia. Approximately 80,000 Sami people live in these four countries; however, around half live in almost all parts of Norway. 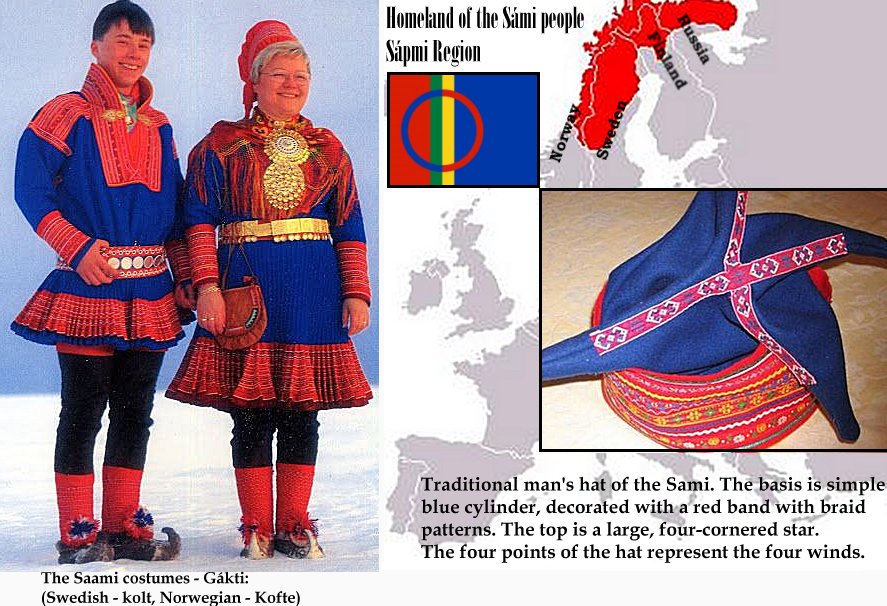 Before Christianity, traditional Sami peoples’ beliefs were based on the practice of shamanism and animism, which a reason why some rocks, stones, mountains, and lakes are sacred to the  Sami people. Like many other northern indigenous peoples, the Sami people worshiped natural powers, such as the Sun, Moon, water, wind, and thunder. Ukonsaari Island (Äijihsuálui),  Äijih in Inari Sami, means old man, grandfather or thunder. The island is closely connected to the Sami’s worship of their god of thunder, Ukko, who was the most important male deity. 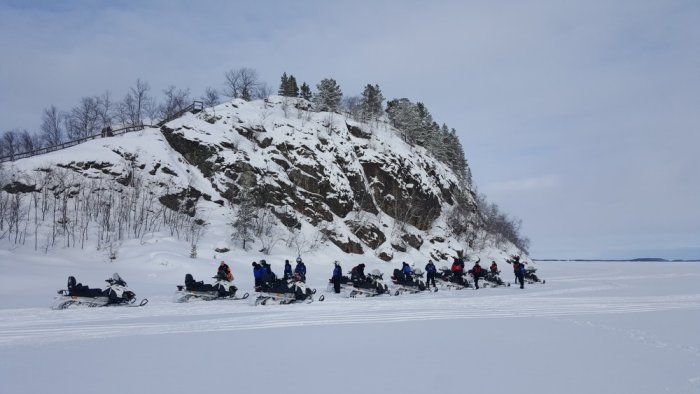 Many ancient civilizations believed that spirits lived in sacred places such as trees, mountains, and stones.

Just like the island Unkonsaari, the mysterious Vottovarra Mountain in Karelia was sacred to the Sami people. This enigmatic place was also an ancient pagan site and is still visited by neo-pagans who consider it to be of particular importance.

Steep-sided, rocky island Unkonsaari of caves and boulders holds a special place in the heart of the Sami people.

Visit Inari is the main tour operator in the area and had organized cruises and snowmobile excursions to the island since 2003, Finnish state broadcaster Yle reports. 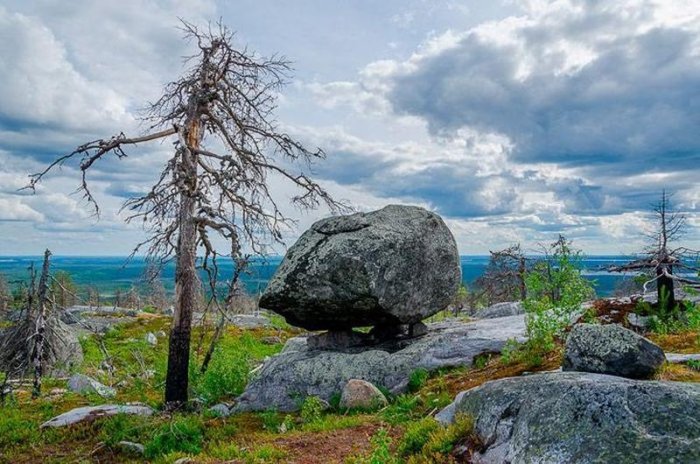 The tourism company showed goodwill and co-operation in this sensitive matter.

“Based on the discussions on statements on the issue, we have decided to no longer make landings and walking on Ukonsaari during cruises or any other program,” Visit Inari informed.

Visit Inari explained that they want to act as a pioneer in ensuring that the local population and local indigenous culture can be listened to and respected without bans or government regulations.

"We also want to set an example for other players in the tourism industry so that we can develop together as an industry in a sustainable way towards the future, ecologically, culturally and socially," the company said in a news release.

The decision to ban landings on the sacred island Ukonsaari has been welcomed with joy by the Sami people and everyone who thinks sacred cultural sites should be properly respected.