Conny Waters - AncientPages.com - School children in Sweden have managed to accomplish what adults failed to do. A group of fifth-grade students deciphered runes that have previously been impossible to read.

The information we now gain from these mysterious runes can contribute to new knowledge about the American Kensington stone, one of the world's most debated rune stones. 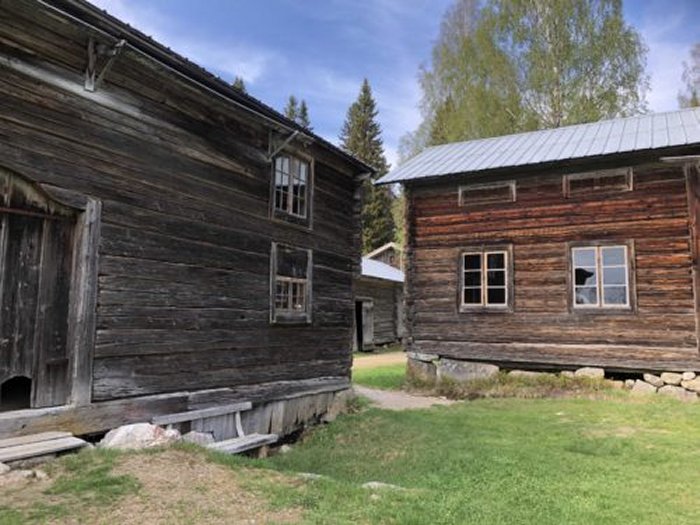 The word "rune" comes from Old Norse and means "Secret knowledge and wisdom". The true age and origin of the runes are still shrouded in mystery. Runes played an important part in the lives of the Vikings, and there is a very strong connection between runes and Norse mythology. The great Norse god Odin himself was regarded as "Father of the Runes". The Vikings believed runes were created when their chief god Odin speared himself to the cosmic world tree, Yggdrasil in hopes of receiving secret knowledge.

The run inscriptions on the roof of the boys' chamber at Ersk-Matsgården in Hälsingland, Sweden were considered impossible to interpret, but everything has changed now.

Teacher Anna Björk at Artur Engberg School in Hassela told her students about some curious runes that were impossible to decipher. The children were eager to learn more and asked if they could try and decipher them. Björk had no hopes really but agreed to give her students a chance. Then, something remarkable happened! 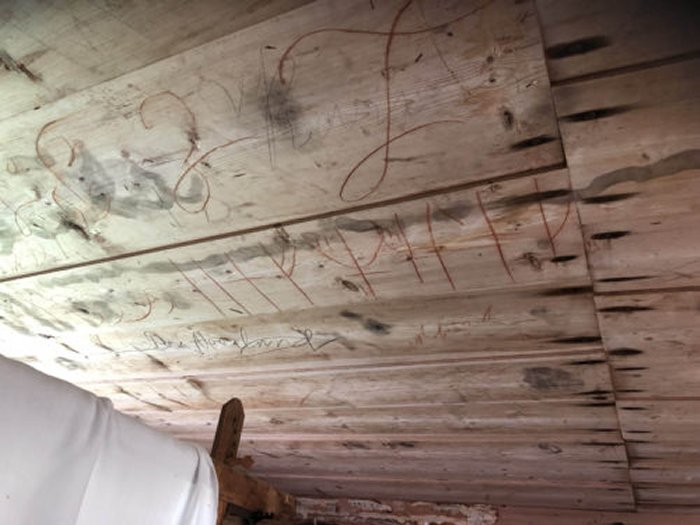 These runes were deciphered by children in Sweden. Credit: Magnus Källström

The effort that Anna Björk and her students Mattias Mattson, Edvin Hammarström, Vincent Svensson, Klara Råbom and Elina Söderlund made when deciding to try to read these inscriptions is something far beyond the ordinary. It all started with a history lesson about the Viking Age but ended with an important contribution to understanding the background to the disputed Kensington Stone in America.

Within 20 minutes, the fifth graders discovered the key to the Norse script. The kids looked at Futhark, the runic alphabet and deciphered the runes! Among many things they could read the word “devil”.

The school children’s shows that the same type of runes was used in Hassela in the late 1800s, which can help researchers understand the origin of the Kensington stone.

Unusual Object With Crosses And Enigmatic Runes Discovered In Sweden

Though Björk wants to make clear this is not really about whether the Kensington stone is genuine or fake, but more about who did it and for what purpose.

The Kensington Runestone has been the subject of discussion and controversy since its discovery in 1898 by a Swedish farmer, named Olof Ohman, while clearing land for his farm near Kensington, Minnesota, USA. Many scholars classified it as a 19th-century hoax, but there are still those who consider it authentic.

The Kensington stone is said to have been erected by Norwegians who came to Minnesota as early as 1362. The problem is that the stone is carved with a runic alphabet that does not appear during the Middle Ages and in a language that seems far too modern.

Anna Björk's and her students' discovery shows that the same type of runes was used in Hassela in the late 1800s and several, decades before the Kensington stone was excavated in the Swedish countryside of Minnesota. 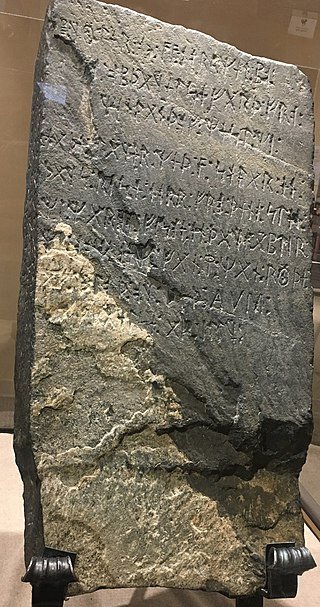 "With this discovery several stories are intertwined: Hassela colonized by the Swede Finns in the 16th century, the great emigration from this area to America in the 1800s, and the increasing literacy that gave room for the revival of the runes as a kind of secret writing", says Magnus Källström associate professor and run scientist at the National Antiquities Office.

On October 4, 2019, Anna Björk and her students will now be awarded a medal for their outstanding contribution to the history and preservation of cultural heritage.