Conny Waters - AncientPages.com - Archaeologists excavating in Israel's Galilee have unearthed remains of an ancient church said to mark the home of the apostles Peter and Andrew.

Mordechai Aviam of Kinneret Academic College, on the shore of the Sea of Galilee in northern Israel, said this season's dig at nearby El-Araj confirmed it as the site of Bethsaida, a fishing village where Peter and his brother Andrew were born according to the Gospel of John. 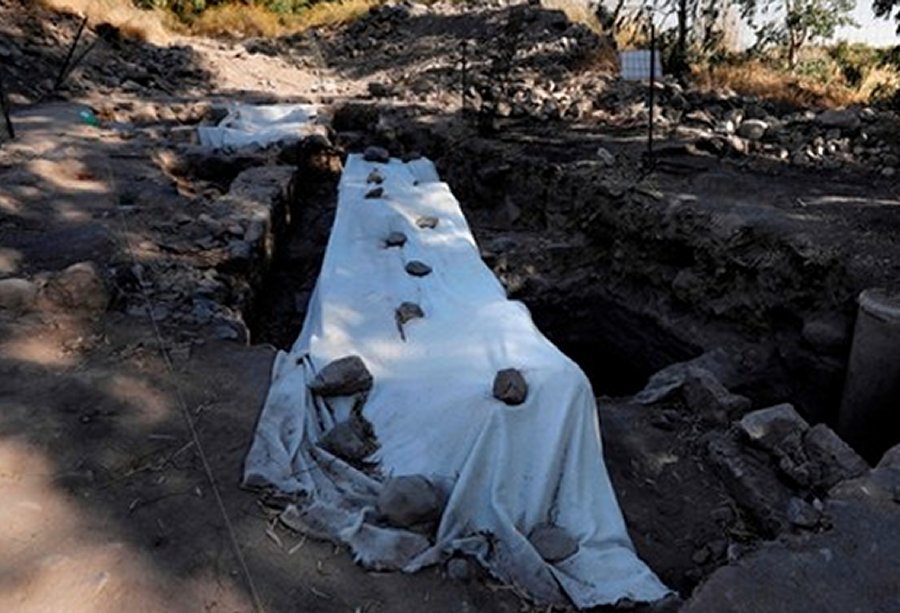 In this file photo taken on August 06, 2017, a general view of an archaeological excavation site, believed to be the location of a biblical village that was home to Saint Peter, near the Sea of Galilee

The Byzantine church was found near remnants of a Roman-era settlement, and its location is the same as the location of Bethsaida as described by the first century AD Roman historian Flavius Josephus, Aviam said.

Bethsaida -  mentioned in the New Testament - is known as the birthplace of three of the Apostles Peter, Andrew, and Philip. Jesus himself visited Bethsaida and performed several miracles there. (Mark 8:22-26; Luke 9:10) 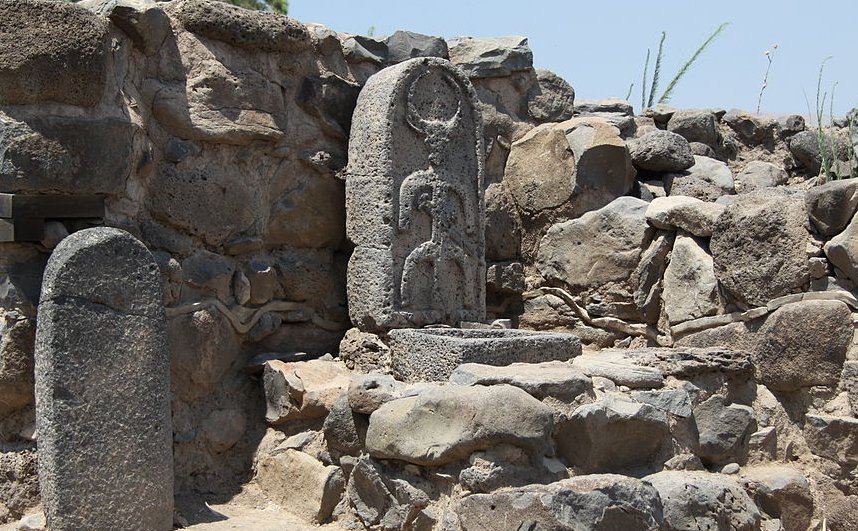 The name Bethsaida means "house of the hunt" in Hebrew. Identification of Et-Tel with the site mentioned in the New Testament was proposed as early as 1838, but it was first identified thanks to excavations conducted since 1987 at the site, reports Daily Sabah.

The recent discovery of the newly-discovered church, corresponds to the account of Willibald, the Bavarian bishop of Eichstaett who visited the area around 725 AD and reported that a church at Bethsaida had been built on the site of Peter and Andrew's home.

As agency AFP reported that archaeologists already excavated one-third of the church at Bethsaida, which lay between the biblical sites of Capernaum and Kurs, according to Willibald.