Ellen Lloyd - AncientPages.com - There are many interesting, and little-known stories told by African tribes. Africa was once home to several powerful civilizations, but sadly today, the continent is still rather neglected by modern archaeologists. There is much of historical value to discover in Africa. Not to mention that the myths and legends of the African people are truly fascinating, to say the least. 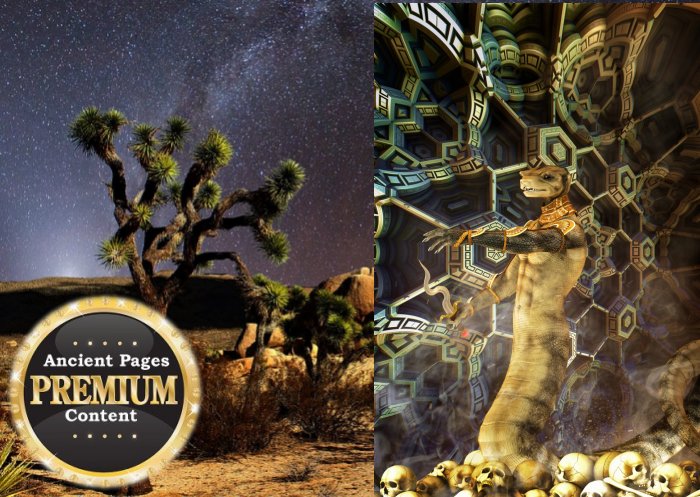 The Dogon tribe was by no means as advanced as other ancient civilizations, and yet these people possessed incredible knowledge about astronomy. They say they received their knowledge from people who came from the stars.

Interestingly, the belief in sky fathers and star people is widespread in Africa and the Dogon people are not the only ones to tell this fascinating ancient story. In this article we take a journey to Africa and listen to what other African tribes have to say about those who descended from the heavens to earth.

It can be added that although South America and Africa represent two entirely different continents, we find a huge number of similarities in the mythology of the Indian and African tribes.