Ellen Lloyd - AncientPages.com - Emperor Ashoka (304 B.C -232 B.C.) is long gone but this great historical figure left behind an everlasting legacy and he is remembered for his energy, determination and promotion of Buddhism. Considered one of India's greatest emperors, Ashoka ruled almost all of the Indian subcontinent from 268 to 232 B.C. 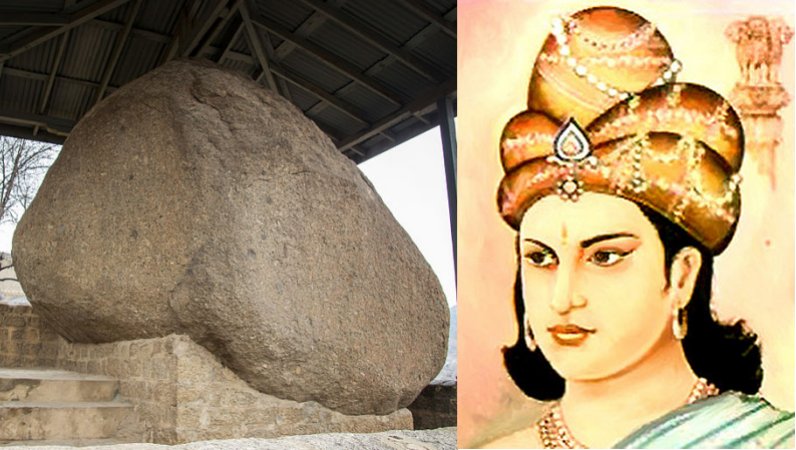 “From the Volga to Japan his name is still honored. More living men cherish this memory today than have ever heard the names of Constantine or Charlemagne,” H.G. Wells writes in the Outline of History. 1

The early part of his reign was undoubtedly bloodthirsty, but after witnessing the mass deaths of the Kalinga War, Emperor Ashoka changed as a person and converted to Buddhism.

Emperor Ashoka won the Kalinga War, a battle fought between him and the Mauryan army led by King of Raja Anantha, but the price was high. The war took a tremendous toll of life and property. More than 100,000 soldiers were killed, and 150,000 civilians were deported. 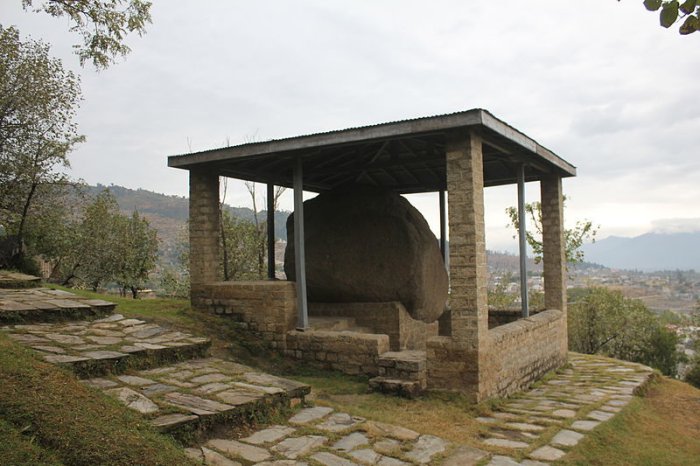 One of the major rock edicts with inscription made by Emperor Ashoka. Credit: Muhammad Zahir, CC BY-SA 3.0

Legend tells that one day after the war had finished, Emperor Ashoka came to the city and he was shocked to see the complete destruction and dead corpses.  The horrible scenes of death led to his conversion to Buddhism and he became a more peaceful emperor.

Emperor Ashoka’s last words were preserved for future generations. The Mansehra rock edicts, cut into the surface of three large boulders can be found on a small rocky mountain outside the city of Mansehra in Khyber Pakhtunkhwa province of Pakistan. The edicts date back to 3rd century B.C. and it widely believed the text is written in the ancient Indic script of Gandhara culture, Kharosthi.

In the fourth rock edict and three others, scientists found evidence that Emperor Ashoka “wished to remind his subjects of certain religious shows at which he had exhibited to them in effigy the gods whose abodes they would be able to reach by the zealous practice of dhamma.” 2

On the thirteenth edict, Emperor Ashoka expressed his feelings after witnessing the destruction of Kalinga.

According to the translated text, Ashoka felt a great remorse for what had happened. 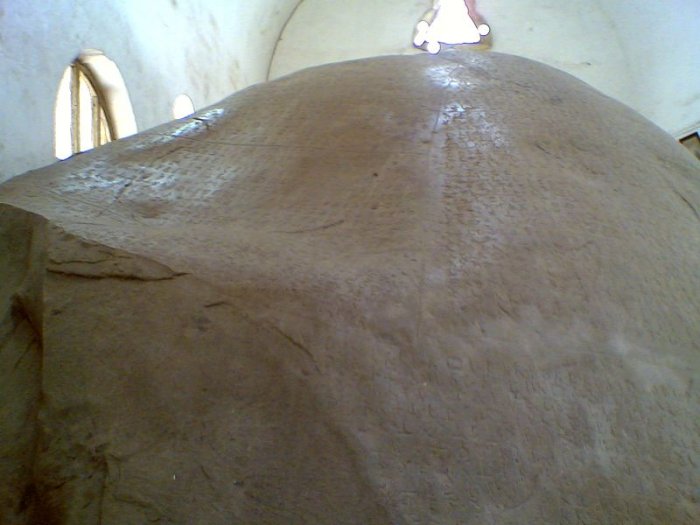 The Mansehra rock edicts are of great historical importance, but due to environmental degradation the ancient script is fading away and it’s almost impossible to read the message today. Pakistan has tried to cover the rocks with canopies to shelter the boulders from weather conditions.  Hopefully, this important historical site can be saved, and the last words of Emperor Ashoka will still be accessible to future generations.

The site has been submitted for inclusion in the UNESCO World Heritage Sites and is currently on the tentative list.