Conny Waters – AncientPages.com - Archaeologists have discovered 3,500-year-old Hittite hieroglyphs inside a barn located in Turkey's historical Cappadocia region, which is expected to shed light on an ancient kingdom.

Among the findings, most  valuable are hieroglyphs in Gülşehir district of central Nevşehir province. 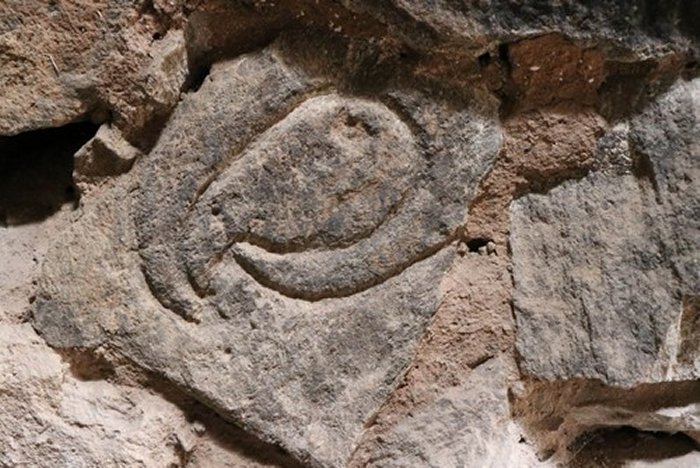 Professor Yücel Şenyurt who led excavations told reporters that the pieces are from the Tabal Kingdom and will greatly contribute to shedding light on the history of the Neo-Hittite kingdom.

According to village residents, the stable had previously been used by residents who kept their cattle inside and officials immediately placed it under protection after the discovery of ancient artifacts.

Neo-Hittite kingdom of South Central Anatolia. Ancient sources confirm that the kingdom of Tabal
first appeared after the collapse of the Hittite Empire. The Assyrian king Shalmaneser III records that he received gifts from their 24 kings in 837 BC and the following year 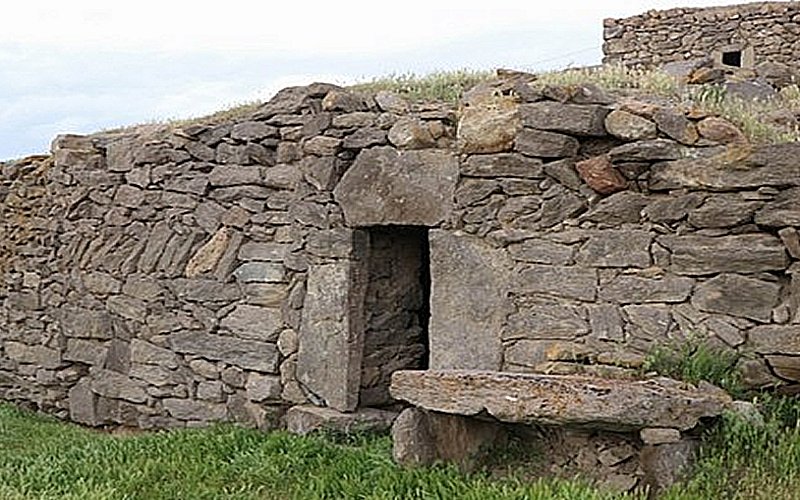 A century later, their king Burutash is mentioned in an inscription of king Tiglath-Pileser III. The kings of Tabal have left a number of inscriptions from the 9th-8th centuries BC in hieroglyphic-Luwian, an ancient script used in Anatolia and Syria between 1300 and 600 BC. It was used by the Hittites and other Anatolian peoples inhabiting the region.

Forgotten Ancient Kingdom Of Tuwana Is Hidden Among Ruins In Cappadocia

This particular region is home to fairy chimneys, cave churches and ancient underground settlements, the area near Nevşehir that had lured the greatest states of the time including the Hittites, Phrygians, Persians, Romans, Byzantines, Seljuks and Ottomans.

The Nevsehir's subterranean shelters and caves (and also those of Goreme) were originally built to escape persecution by the pagan Roman authorities. These places gave protection for the local people during raids by the Sassanid Persians circa 604 AD and by the Islamic Caliphate circa 647 AD.