Conny Waters - AncientPages.com - It is an alleged treaty established around 449 BC between Athens and Persia.

It is believed the treaty, ended the Greco-Persian Wars. The peace was agreed as the first compromise treaty between Achaemenid, Persia and a Greek city.

The peace was negotiated by an Athenian politician, Callias. Persia had continually lost territory to the Greeks after the end of Xerxes I's invasion in 479 BC. 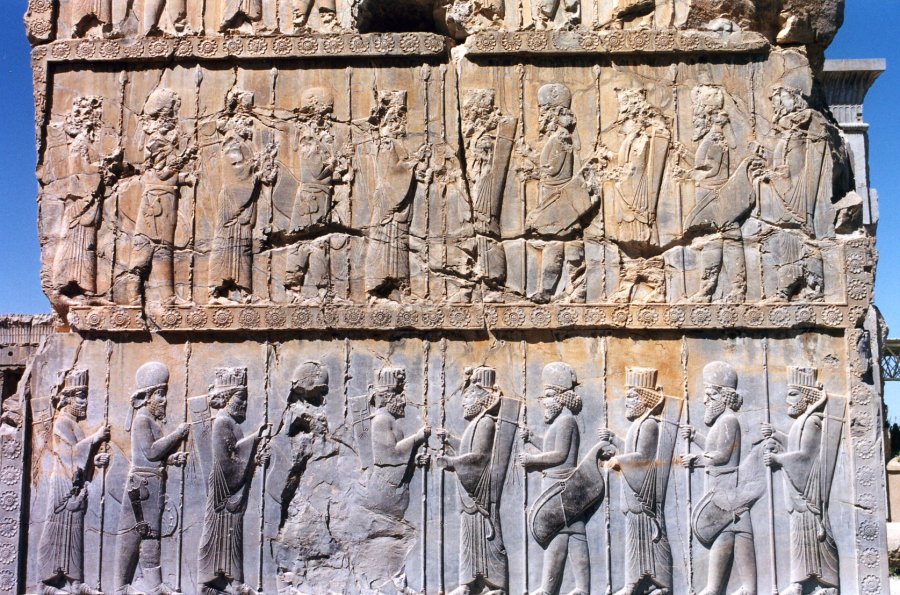 The exact date of the treaty is debated, although it is usually placed after the Battle of the Eurymedon in 469 (or 466) or the Battle of Cypriot Salamis c. 449.

The generally accepted terms of the treaty (if it existed) created Greek and Persian spheres of influence.

The Persians agreed to

The evidence for the treaty is rather vague. Herodotus, who was writing in the years before 430-425, doesn't mention this treaty, although he does put Callias in the Persian capital Susa during the reign of Artaxerxes (464-425 BC).

Our knowledge of the Peace of Callias comes from references by the 4th century BC Isocrates and Demosthenes as well as the historian Diodorus, who lists the terms of this treaty.

Nonetheless, it remains a controversial topic among historians and scholars today.

Also in the ancient world, this treaty was often debated. The Athenians portrayed the Peace of Callias as a major victory, but there were people who believed it was fake.