Conny Waters - AncientPages.com - The Bill of Rights 1689 is an English Act of Parliament with the full title An Act Declaring the Rights and Liberties of the Subject and Settling the Succession of the Crown and also known by its short title, the Bill of Rights.

The Bill of Rights was an enormous historical moment in English history that happened during the reign of William and Mary II of England. Parliament was tired of having their decisions ignored by Kings, and the people disliked paying taxes at any time for any reason. 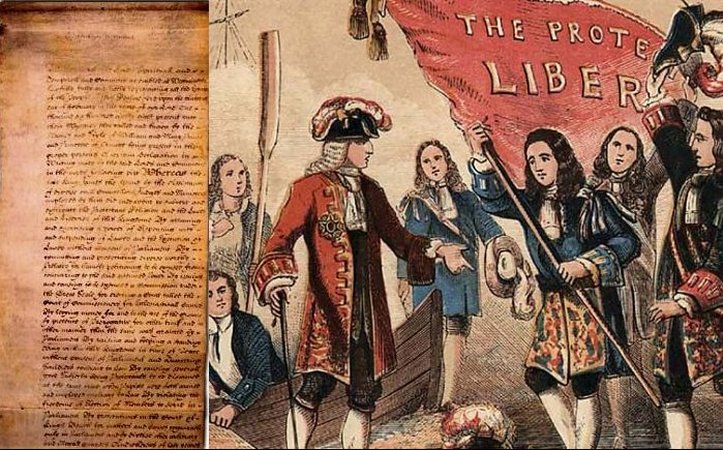 Parliament drafted the English Bill of Rights and William signed it into law. Because of the Bill, the King could no longer get rid of laws passed by Parliament, or interfere with elections. Freedom of speech was established, and cruel and unusual punishment outlawed.

Napoleonic Code: Why Was One Of The Most Influential Legal Codes Flawed?

In essence, the Bill of Rights incorporated into law the growing conviction that although some people may inherit privileges, all women and men enjoy the same basic rights which can not be violated even by a Head of State, who is also subject to, not above, the law. The document also made it clear that Heads of State, and others in authority have responsibilities towards the governed, and that they are answerable to the people, not to themselves.

The whole notion of inalienable human rights, championed by the Universal Declaration and other documents, may have its origin in this legislation.