Conny Waters - AncientPages.com -  Scientists are investigating an ancient burial of a woman in Bagicz, Poland. The women fell off a cliff and was later put to rest in a wooden log.

Based on the well-preserved and beautiful artifacts, researchers think the woman was a person of high status who received a princess burial, but the discovery raises several unanswered questions. 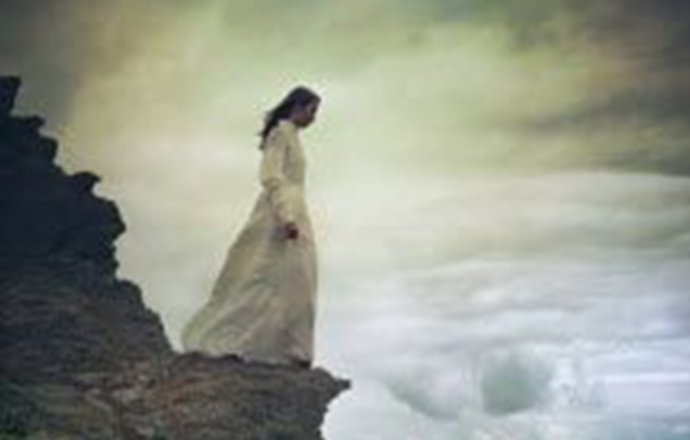 “Along with the bones, archaeologists discovered numerous bronze ornaments - a clasp, bracelets, a bead necklace, as well as a bone pin and a wooden stool. A fragment of bovine leather and woollen clothing was also preserved. It is a big rarity among archaeological finds in Poland,” Science in Poland reports.

Crypts, Coffins, Artifacts And Wooden Church Remains Under The Floor Of Basilica In Poland

Using radioactive carbon (C14, the science team could determine the woman died about 2,000 year ago. Studies also reveal the diet of the deceased did not include sea fish.

"We didn’t find any traces of Baltic fish in her diet, but she had consumed many animal products, as evidenced by the type of proteins preserved in her teeth. She could have also eaten fish from lakes and inland rivers" - says Dr. Rafał Fetner.

Scientists are surprised the woman who lived on the coast did not eat sea fish. 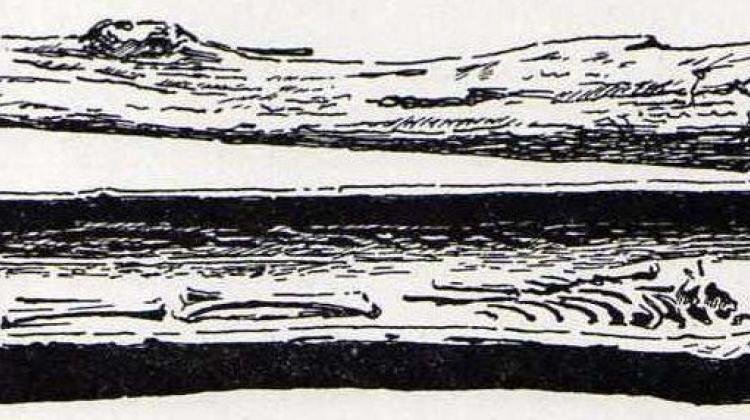 “Detailed analysis of the skeleton showed that the deceased had significant pathological changes within the joints, which the researchers associate with osteoarthritis in the lower spine - an excessive wear of cartilage,” Science In Poland reports.

"Interestingly, this condition usually affects the elderly, while the deceased from Bagicz was 20-35 years old at the time of death," researchers say. It’s unknown why the woman fell off a cliff 2,000 years ago. Was it an accident? Did she commit suicide or was she pushed by someone?

In the vicinity of the place where the prince burial was found were other graves that contained burned human bones? It’s unknown why these skeletons were burned and if the graves were somehow connected to the woman who lived 2,000 year ago?

Archaeologists will now continue to examine the ancient woman’s remains along with her artifacts. They also hope the in the coming years the cliff erosion will reveal further graves.