Conny Waters - AncientPages.com - The Boontling language was invented sometime in the 1800s, but it’s unclear by whom. Some think parents made the language so they could talk to each other without their children understanding what they were saying. On the other hand, maybe, children invented the language to hide secrets from their parents. 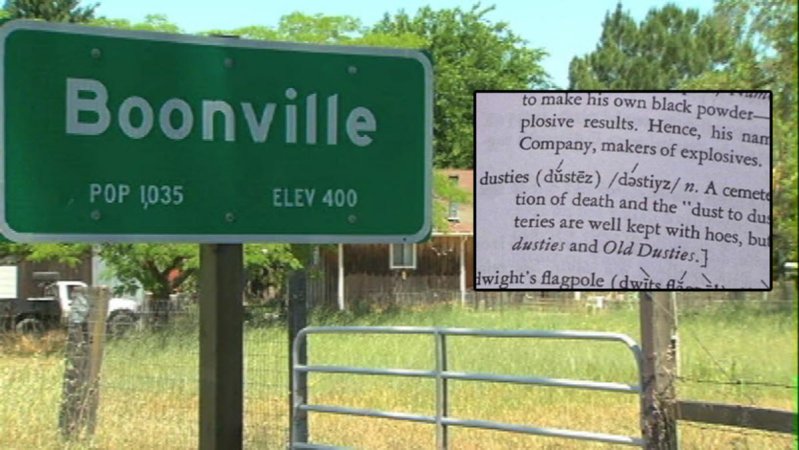 Trouble is that the Boontling language is dying out, and it may soon be lost forever. There are now only 12 people who keep it alive and it’s a fight against time to save the endangered language from dying, if it’s possible at all.

Boontling is an extremely esoteric dialect and it the language has over a thousand unique words and phrases.

In the mid-1970s, Bobby (Chipmunk) Glover, a Boontling speaker was a regular guest on the well-known The Tonight Show Starring Johnny Carson on the NBC television network. His appearance made the language famous for a short time.

Manx: Ancient Dead Gaelic Language That Refused To Die And Has Been Revived Again

One problem with keeping Boontling alive is that the language is mostly spoken by elder people. To prevent Boontling from extinction, local schools have started to teach children the language.

It’s not very difficult to learn and it’ grammar is similar to English, but the words are entirely different and sometimes even funny. For example, Joe is not a name as you think. It means telephone and it’s named after the first man in Boonville who had one. Tuddies means crazy, boo is a potato and applehead is a young girl, girlfriend or wife. 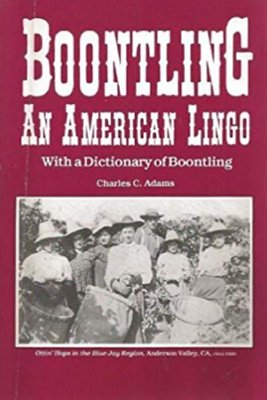 Charles C. Adams, an English Professor Chico State University managed to convince some Boontling speakers to reveal a little more about their secret coded language. Professor Adams gathered and studied all material, then, he published the book Boontling: An American Lingo that provides readers with good understanding of this endangered language.

Learning more about a new and very different language can be fun. The book offers a history of the local slang and a complete dictionary of the Boontling language.