David Tee - AncientPages.com  - Since Isaiah is only attested to in the Bible his early life and parents are not recorded. The Bible is not about the biography of its authors but about the message God has for his creation. As great a prophet as Isaiah was, he was not exempt from this rule.

What we do know about him is that he had a specific call to serve God as prophet to the people of Judah. This call is recorded in Chapter 6 of his book. If one questions the location of this information, it may be said that the book may not have been put together in total chronological order. 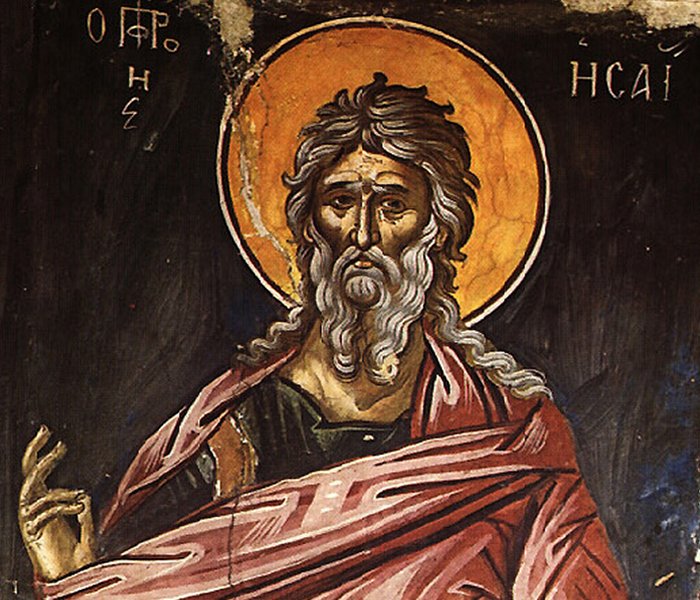 Prophet Isaiah who predicted the coming of Jesus Christ to salvage mankind from sin. source

Two other pieces of information about Isaiah’s personal life is that he had a wife who may have been a prophetess in her own right. The couple also had two sons. It also appears that Isaiah came from humble roots.

The evidence of Isaiah’s education and literary talent is seen in how his book was written. His poetry was of high quality and he displayed deep feelings and emotions in his words. Isiah may have been very educated when he began his service for God.

His call to service was more of a volunteering than an actual call, like the one Jesus gave his disciples when he first started his ministry. Isaiah saw God on his thrown and God asked two questions- Whom shall I send? And who will go for us? Isaiah responded- Here am I. Send me.

After this encounter with God, Isaiah did go, and God did send him. He went knowing he would not be listened to as he spoke the truth. Isaiah’s prophetic career lasted through the reigns of many Judean kings. It started at the end of Uzziah’s time on the throne and the complete reigns of Jotham, Ahaz and Hezekiah.

It is also said that he prophesied during the time of Manasseh and his prophetic life may have extended to 64 years. These last two facts are debated by scholars today. His time was in the 8th century BC.

There are 3 significant pieces of archaeological evidence that see to attest to the fact that Isaiah was a real person. The first is an indirect piece of information. It seems that excavators uncovered a quote from the book of Isaiah, used to encourage the Jewish people. This quote was written on a block of stone on the Western Wall of Herod’s temple. It dates to the 4 century AD.

The second piece of evidence supporting Isaiah as a real prophet comes from Isaiah chapter 20, verse 1. This verse was the sole mention of Sargon II for thousands of years. No other ancient manuscript used Sargon’s name until his capital city was uncovered in 1843. 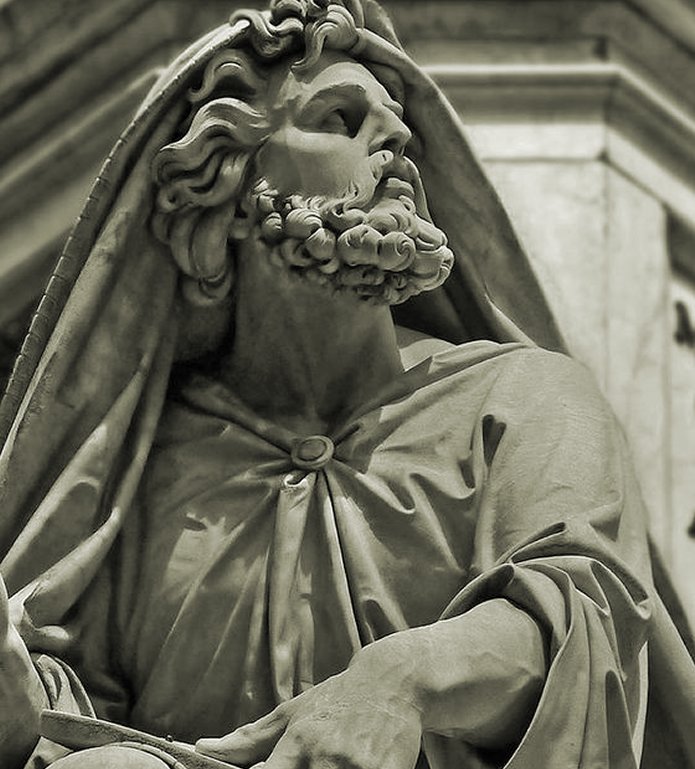 A final piece of evidence for the reality of Isaiah comes from the efforts of Eilat Mazar and her archaeological team. While digging in Jerusalem at the southern end of the temple mount, Ms. Mazar uncovered a seal mentioning Isaiah.

What supports this translation and the credibility of this seal is that a few years prior to this discovery, the seal of Hezekiah was uncovered only 10 feet away. Both seals were found in an archaeological layer far beneath the Roman and Byzantine eras that ruled over Israel.

Isaiah’s prophecies had a wide range of targets. and the main ones were, of course, directed at Judah. Even though the Jewish people still had the sons of David ruling over them, they did not follow God’s laws all the time. Their idolatry and lack of trust in God was going to be punished.

But Isaiah’s prophecies did not target Judah alone. Many of them foretold of the judgment God was going to do to the enemies of his people. One of the more familiar examples was when Sennacherib’s army was destroyed while it laid siege to Jerusalem during the time of Hezekiah.

Another prophecy gave good news to the people of Judah. The plot against them constructed by their Israeli brothers and Syria was not going to work. Also, Isaiah poke against the false prophets of his time. Their sins and lying messages to God’s people would not escape punishment.

Then the most famous prophecies that Isaiah told were about the coming of Jesus. The book speaks many times on how Jesus would be born, who his mother was and what his purpose would be while eon earth.

Like Jesus & John the Baptist, Isaiah sent calls of repentance to the Jewish people and like Jesus, his messages went mostly unheard.

With the length of his life in doubt and not recorded, there is a lot of speculation of how Isaiah died. Tradition has it that he lived well into the reign of Manasseh. If you recall, Manasseh was not a good king and did not follow the ways of God. Even though Isaiah was a great prophet of God it is unlikely that his death would have been recorded.

The key to remember about Isaiah is not how he was born or how he died. But what message from God he brought to the people. His words reached into the future and foretold the coming of the Messiah, bringing hope to a hopeless world.