Conny Waters - AncientPages.com - Using ground-penetrating radar (GPR), scientists have discovered an unusual ship-shaped anomaly in Norway. They have reason to think this is a rare Viking burial.

Fire played a central role in spectacular burial rituals practiced by the Vikings.

The type of burial a Viking received depended on his importance in the society. When a Viking died he could either be buried or burned. Ship burial was reserved for great Viking warriors. The ultimate goal for every Viking warrior was to enter Valhalla, the kingdom of the great Norse god Odin.

Discovered Viking burials along with items found in their graves give us a more comprehensive picture of the Viking society, but there is still much to be learned. About our ancestors’ rituals, traditions and beliefs.

The discovered ship-shaped anomaly near other Viking burial mounds in the Borre Park in Vestfold county, southeast of Oslo can give us more clues about Vikings. 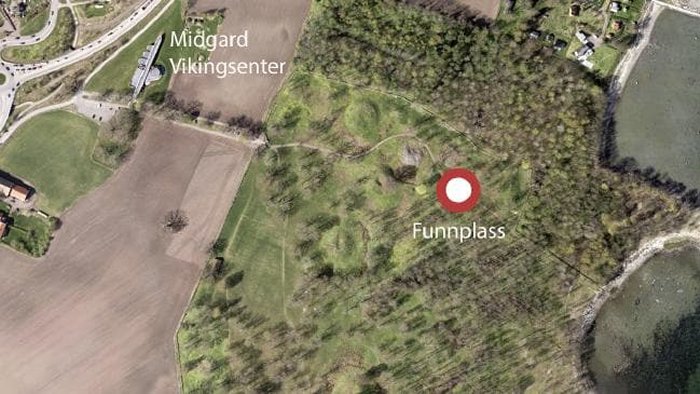 The discovery was made about 100km south of Oslo in Norway. Picture Vestfold Fylkeskommune / NTB scanpix / AFP Source: AFP

There are only seven ship burials dating from the Viking Age (800-1050) in Europe, including three located in Vestfold county. Have scientists discovered a new one we can add to the list? It’s a little too early to say. Researchers must carry out further investigations to try and assess the size of the preserved find.

“The GPR data clearly show the shape of a ship, and we can see weak traces of a circular depression around the vessel,” said Terje Gansum, leader of Vestfold’s department for cultural heritage management, in a statement reported by Agence France-Presse (AFP).

‘’This could point to the existence of a mound that was later removed."

Archaeologists say the area where this ship has been discovered is a region of Norway rich with Viking treasures. Picture: Vestfold Fylkeskommune / NTB scanpix / AFP Source:AFP

Borre Park is the largest burial mound site in Northern Europe and it’s of special interest to those who are eager to learn more bout Vikings due to the many burial unearthed in the area. This new find is located near a museum dedicated to local Viking heritage.

It was not far from here, a local farmer found the famous Viking Oseberg ship. It was a stunning archaeological discovery that added much knowledge to our history books. 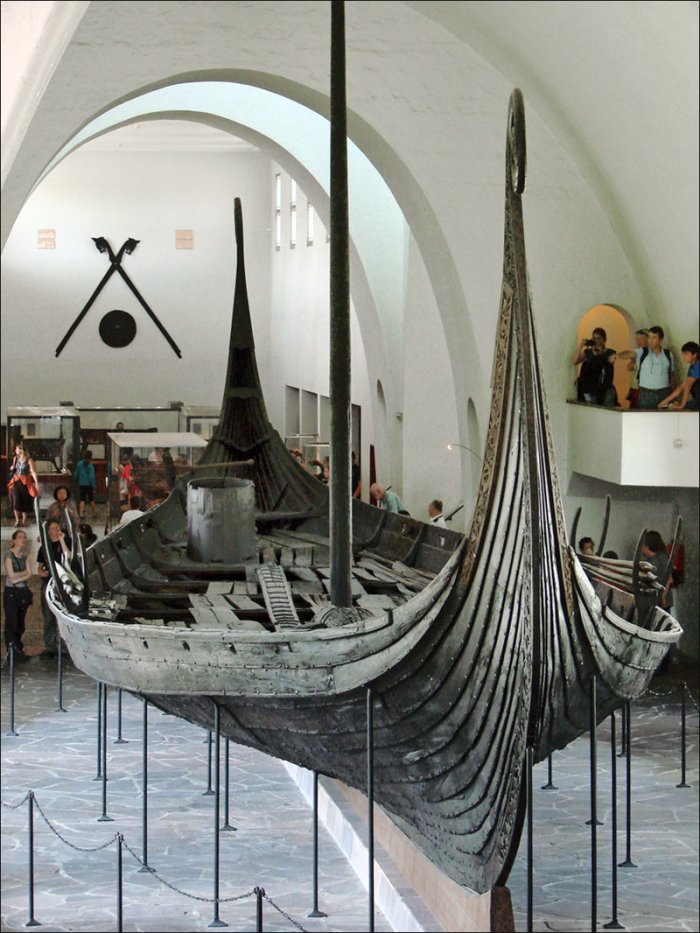 The ship was unique because it was an astonishingly well-preserved Viking ship. It has been labeled as one of the finest finds of the Viking Age.

The Vikings were the lords of the oceans. One of the main reasons behind Vikings' success to reach distant lands lies in their remarkable longships. The Vikings’ ships were the greatest technical and artistic achievement of the European Dark Ages. Without these great ships the Viking Age would never had happened.