A. Sutherland - AncientPages.com - Officially, the Killke culture (900 to 1200 AD) is credited for building Sacsayhuamán. These people occupied the South American region around Cusco, Peru before the arrival of the Incas in the 13th century. It was the American archaeologist John Howland Rowe (1918–2004) who named the Killke culture while he studied Andean antiquity.

But we have to remember what D. H. Childress wrote in his book “Ancient Technology in Peru and Bolivia” 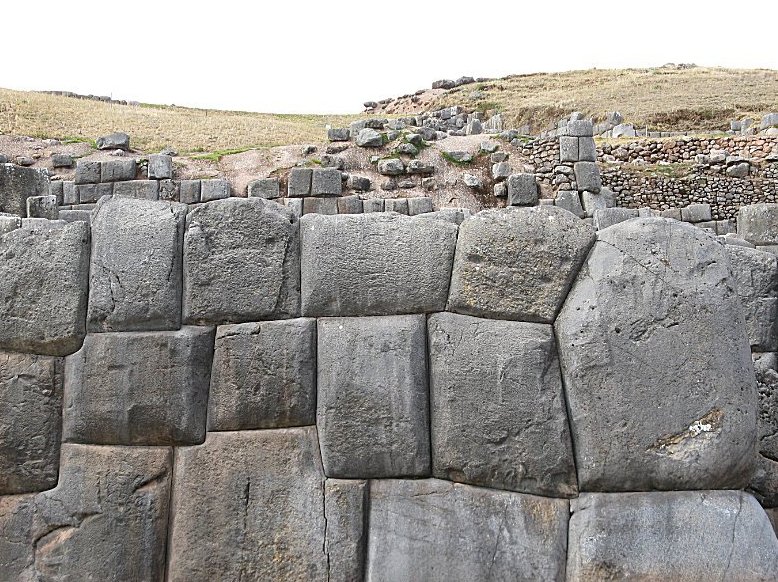 “Sacsayhuamán may still be hundreds or even thousands of years older than the Killke culture. There seems to be no reason why building in the Cuzco and Sacsayhuamán area would have only begun in 1100 AD when megalithic building had begun much earlier in other areas…”

The Killke culture flourished during the Late Intermediate Period (approximately 1000 to 1470 AD) in what is now Cuzco, Peru.

It was Peru’s historical period characterized by crafts production, in which the Killke used semiprecious stones like turquoise and emeralds as well as wood, textiles, sea shells. Their pottery also attested to their skills. 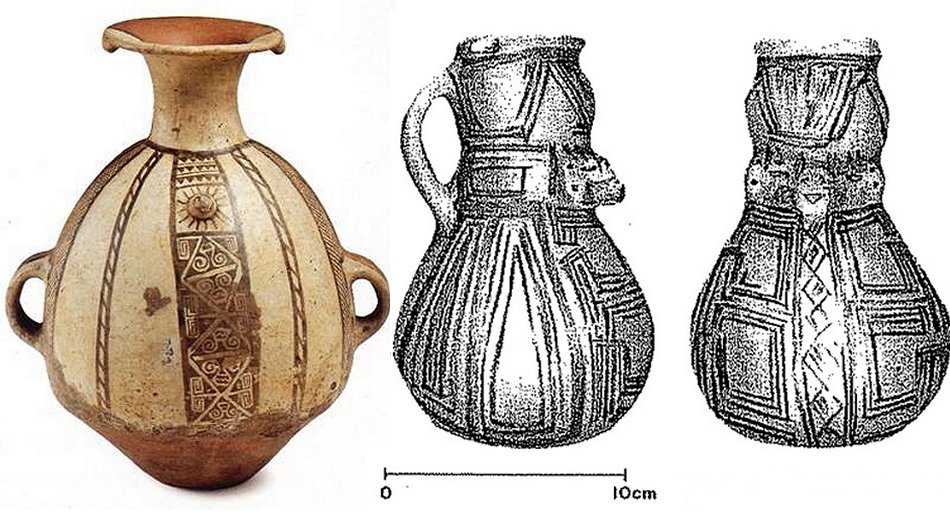 The pottery of the Killke people was often spherical with vertical strap-handles and linear geometric decorations of black or black-on-red over a white or buff slip.

The Killke Culture And The Early Inca

The Killke people were skilled craftsmen. They built much of Cuzco that later became the capital of the powerful Inca empire. They are considered to be the so-called ‘early Inca’.

Unfortunately very little is known about this period of time because neither the Killke people nor the Inca left any writings behind (they only had their famous ‘quipu’ records).

It is known, however, that many Killke settlements were later reused and further rebuilt by the Inca who arrived to the region.

Was Sacsayhuamán Constructed By Killke People?

Could their skills be high enough to construct something such extraordinary as the massive fortress , Sacsayhuamán, which is officially dated to the 12th century?

Three gigantic, 1,500 feet long and 54 feet wide walls were erected near the city of Cuzco, Peru, at an altitude of over 3600 m (12,000 feet). The walls surround a paved area containing a circular stone structure that could be a solar calendar and other structures both on surface and underground.

The structure was later used by the Inca, following their occupation of the region. It had both military and religious significance.

The 2007 – 2008 excavations revealed the ruins of two temples within the area of Sacsayhuamán, irrigation systems and a roadway.

Sacsayhuamán Puzzle Is Far From Solved

“One problem we have with the archaeological record is that they seem to have a preconceived notion that the earliest culture in the Cuzco area, prior to the Inca, was the Killke.

The Killke occupied the region from 900 to 1200, prior to the arrival of the Inca. Carbon 14 dating of Sacsayhuamán, had demonstrated that the Killke culture constructed the fortress about 1100 AD. The Inca later expanded and occupied the complex in the 13th century and after.

However, if the excavations were to proceed much deeper, evidence of earlier cultures could be present,says Brien Foerster in his book “Lost Ancient Technology Of Peru And Bolivia”.