Ellen Lloyd - AncientPages.com - Whether in ancient or modern times, family feuds have always occurred and sometimes a small incident can ignite a fight that will last for generations.

The rivalry between the Medici and Borgia, two of the most powerful families of Renaissance Italy was an interesting chapter in European history. 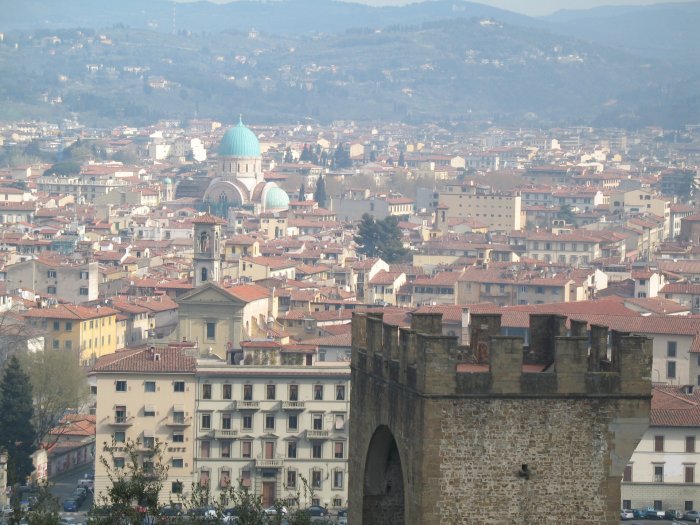 These two families were enemies, but what caused the feud, and why did the House of Medici and House of Borgia hate each other? Did they really have such strong and negative feelings about one another? Could some historical events have been exaggerated?

Being described as one of history's most infamous families, the House of Borgia had a long list of enemies and they constantly came in conflicts with powerful people. It didn’t seem to bother them much because getting into trouble was almost daily routine to them.

The Medici family were no saints either. They too had their shares of enemies. The House of Medici didn’t like to be questioned and if someone stood in their way, Medici's family members didn’t hesitate to deal with the “obstacle” in their own way.

Nevertheless, the reason between the tensed relationship between the Medici and the Borgia is still a matter discussed today.

There were many similarities between the House of Medici and the House of Borgia. Both families were powerful and played an important role in Renaissance Italy.

What was different about the Medici and the Borgia was how they rose to power, how they acquired their wealth and where they originally came from. 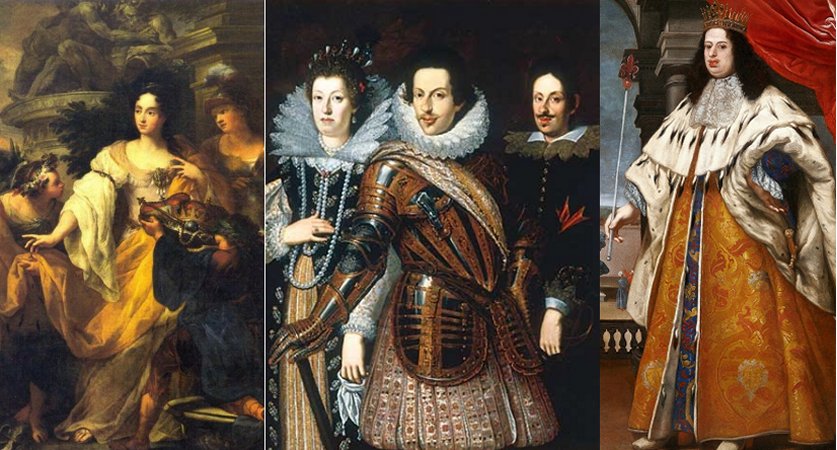 The Medici family were like Renaissance Godfathers and once their founder Cosimo de' Medici came to Florence, they quickly rose to political power.

Unlike the Borgia who originally came from Spain, the Medici were pure Italian people. They used every opportunity to gain more wealth and influence. Being good business men, they knew how to divide their money in difference investments. The Medici Bank was founded in 1397 and it was one of the most prosperous and respected institutions in Europe. For some time, the Medici was considered the wealthiest family in Europe.

The start for the Borgia family was not an easy one. They came to Florence as immigrants from Aragon, Spain, but they didn’t waste much time. They pursued Papal support and authority in their new home country.  Whether they were cunning or just clever, is a matter of opinion, but the fact remains, the House of Borgia did acquire a large fortune very quickly.

Charlemagne – Most Famous Emperor Of Education And Enemy Of Pagan Worshippers – What Did He Really Mean For Europe?

Maximilien de Robespierre: A True Revolutionary Man Or A Madman?

The Medici family were great supporters of arts, paid their taxes and built magnificent buildings. They followed Italian customs and they spent much of their money on charitable activities. This doesn’t mean that they were not corrupt. The Medici family were exiled for a short time and had to leave Florence.

“On November 17 Charles VIII entered Florence in triumph, to the wild cheers of the fickle populace, for whom the arrival of the French army had been the catalyst that had enabled the expulsion of the detested Piero de’ Medici, who had arrogantly exercised his authority in the city since the death of his father, Lorenzo il Magnifico, two years earlier,” Christopher Hibbert writes in the book The Borgias and Their Enemies: 1431-1519. 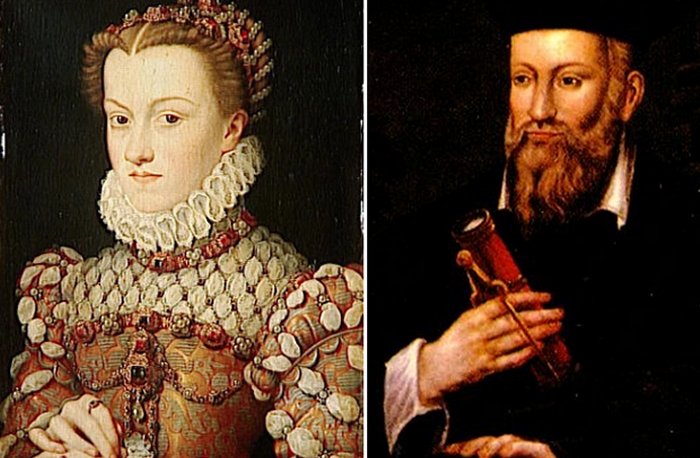 The Borgia family were also patrons of arts, and they contributed to the Renaissance, but they were not especially eager to share their wealth. In fact, much of their fortune was acquired at the expense of the Italian people. This made them very unpopular among Italians.

Of course, all these factors contributed to the clash between the Medici and the Borgia, who were grasping for power. 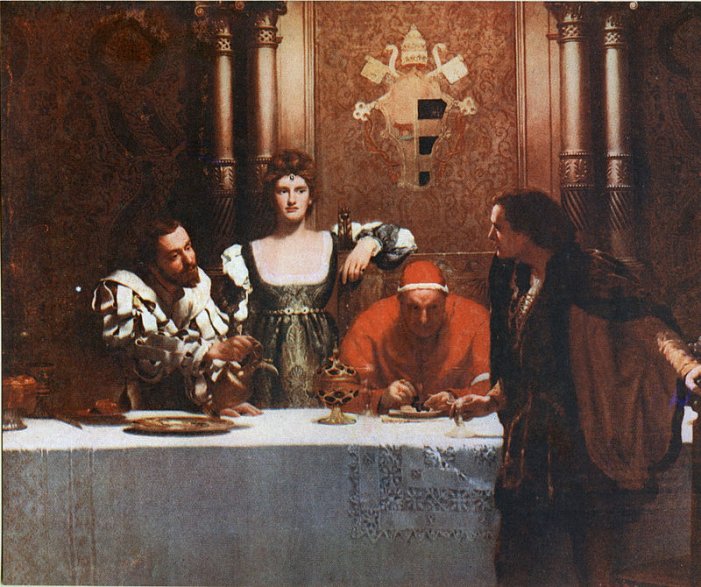 Painting by John Collier, "A glass of wine with Caesar Borgia", from left: Cesare Borgia, Lucrezia, Pope Alexander, and a young man holding an empty glass. The painting represents the popular view of the treacherous nature of the Borgias - the implication being that the young man cannot be sure that the wine is not poisoned. Credit: Public Domain

When Borgia’s Alexander VI was elected as a Pope, Cardinals who knew him were not particularly happy that he was going to lead the Roman Catholic people. It was especially during the reign of Pope Alexander VI that the House of Borgia was suspected of many crimes, including adultery, incest, theft, bribery, and murder.

Additionally, Cardinal Giovanni di Lorenzo de Medici, later Pope Leo X, also had concerns. He was reported as pronouncing: "Now we are in the power of a wolf, the most rapacious perhaps that this world has ever seen. And if we do not flee, he will inevitably devour us all."

One of the main reasons the Medici and the Borgia became enemies was money. During one period, the Medici Bank experienced difficulties maintaining a high reserve balance. The House of Medici had problems getting Italian people to repay their debt. When Pope Alexander VI needed money, the Medici Bank could not offer him the requested amount he wished. Another reason for the tension between these two families was the fact that the Borgia originated from Spain and the Medici were Italians.

Eager to gain more power, the House of Borgia also made enemies of the Sforza, and the Dominican friar Savonarola, among others.

The House of Borgia was not meant to last. In the early 16th century, the Borgia family lost power and influence in Italy. The House of the Medici continued to prosper and survived for centuries.

In the middle of this Renaissance feud between two money hungry families, were ordinary people who tried to figure out whether they should listen to the Church, the philosophers or form an opinion of their own.

Florence was flourishing and today it’s easy to understand why this beautiful city was so interesting in those years. There was something special about the Renaissance, a time that marked Europe for many years to come.

Klabund - Borgia - Rise and Fall of a Once Powerful Family