A. Sutherland - AncientPages.com - Shishak (Shishaq), later identified with the pharaoh Shoshenq I, was an Egyptian pharaoh who sacked Jerusalem in the 10th century BC,  according to the Hebrew Bible.

Who Was Shishak – Sheshonq I?

Shishak (it was his Biblical name) was an official of a Semitic family and a Libyan chieftain. His family was long settled in Egypt, and had particular associations with the town of Bubastis, which became their residence. Shishak’s grandfather (he had the same name) obtained his higher position through the intermarriage leading directly to the royal house. 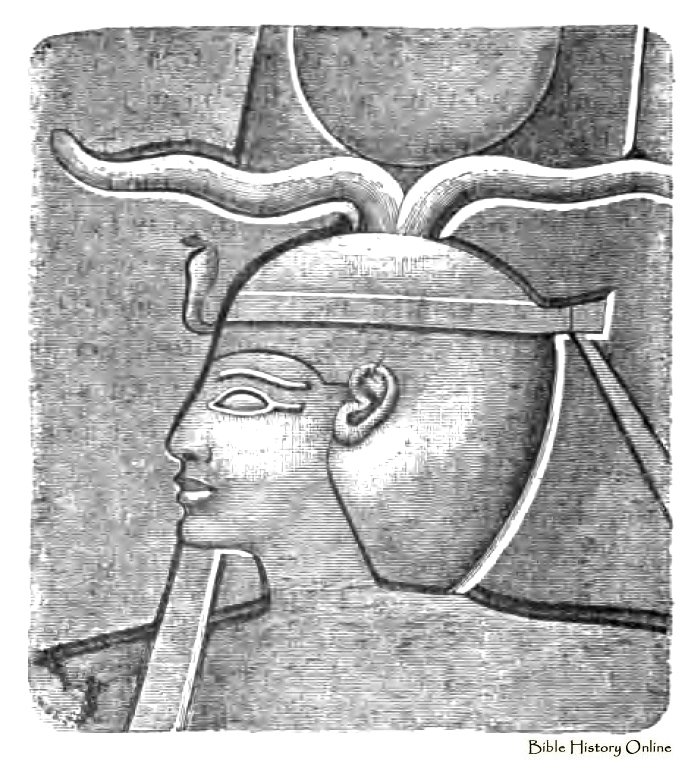 "His father Namrut, had held a high military office, being commander of the Libyan mercenaries, who at this timeformed the most important part of the standing army. Sheshonk himself, thus descended, was naturally in the front rank of Egyptian court-officials.

When we first hear of him he is called “ His Highness,” and given the title of “ Prince of the princes,” which is thought to imply that he enjoyed the first rank among all the chiefs of mercenaries, of whom there were many..." we read in George Rawlinson's book "Ancient Egypt".

During the rule of Shishak/Sheshonq I, Egypt was united and he understood that he must act effectively and quickly to become a legitimate pharaoh. Besides, he married an Egyptian princess, Maatkare, a daughter of Psusennes II, the last pharaoh in the 21st dynasty and thus, he forged another important marriage tie. It obviously helped his son to hold the title of high priest of Amun.

With a strong ruler, Shisak/Sheshonq I, began the sequence of Libyan chiefs who were to rule Egypt for the next two centuries. He brought the divided faction Tanis and Thebes together into a once again united Egypt.

He made also possible for his sons to get prominent high offices and thus, he stabilized Egypt’s political situation.

Shishak's Campaign Against Kingdom Of Judah And His Sack Of Jerusalem

According to the Hebrew Bible, Shishak had provided refuge to Jeroboam, the first king of the northern Kingdom of Israel who ruled c. 943–922 BC) during the later years of Solomon's reign. 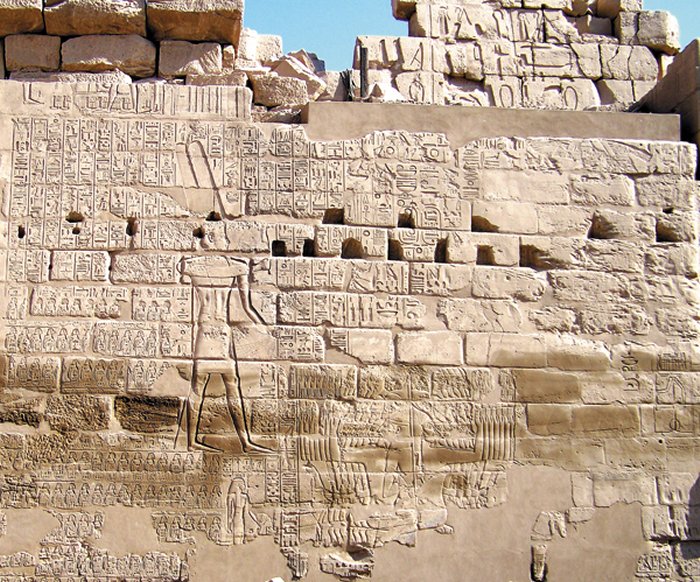 The Bubastite Portal includes a large weathered relief in which the pharaoh lists more than 150 towns and peoples he conquered during his military campaign into Israel and Judah in c. 925 B.C.E. Photo: © Regents of the University of California/Courtesy the Digital Karnak Project. Image via Biblical Archaeology.org

Following the death of Solomon in 930 BC, the kingdoms of Judah and Israel under Rehoboam (Solomon's son) and Jeroboam I, respectively, were not able to offer much resistance to Shishak’s approaching army.

Shishak, king of Egypt, attacked the Kingdom of Judah with a huge and powerful army of 60,000 horsemen and 1,200 chariots, in support of his ally Jeroboam, the king of Israel. According to 2 Chronicles 12:3, he was supported by the Lubim (Libyans), the Kushites and the Sukkiim, an ancient African nation.

These important events took place in the 5th year of reign of Rehoboam, a son of and the successor to Solomon, and a grandson of David. Rehoboam managed to build fifteen fortified cities, which means that the attack of the Egyptian ruler was not totally unexpected.

Shishak's campaign against the Kingdom of Judah (which is documented with a stele discovered at Tel Megiddo) and his sack of Jerusalem is mentioned in the Hebrew Bible (2 Chronicles 12:1-12 and 1 Kings 14:25: 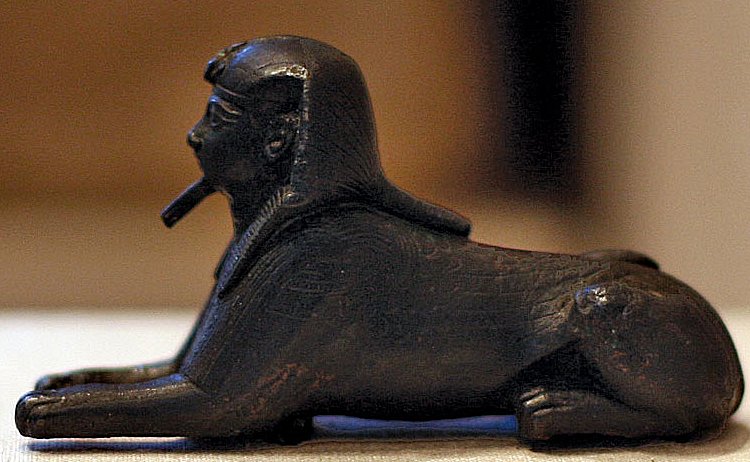 Rehoboam had to replace them with the brass ones.

According to "Antiquities of the Jews" written by Flavius Josephus (37 – c. 100), a first-century Romano-Jewish scholar, historian and hagiographer, who was born in Jerusalem—then part of Roman Judea, the invading army met with no resistance throughout the campaign, taking Rehoboam's most fortified cities "without fighting."

Many believe that Shishak did not destroy Jerusalem but was bought off from entering it by being given all the treasures. Thus Jerusalem was spared destruction because Rehoboam paid tribute to Shishak.

2 Chronicles 12:8 confirm that the city does not appear to have been sacked: nor was there any destruction. Rehoboam was maintained in his kingdom; but he had to become pharaoh’s servant.

It shows the cartouches of Shishak/Sheshonq I and his historical military campaign. In fact, the relief makes no mention of Jerusalem being sacked, nor of the king Rehoboam or Jeroboam.

He was succeeded by his son Osorkon I after a reign of 21 years. No trace has yet been found of his tomb. The sole funerary object related to Shoshenq I is a canopic chest of unknown provenance that was donated to the Egyptian Museum of Berlin by Julius Isaac in 1891.

Does it mean that his tomb was looted in antiquity?  There are speculations regarding the tomb's location. Is he buried in Tanis or perhaps in Bubastis?

Clayton P. Chronicle of the Pharaohs