David Tee - AncientPages.com - Capernaum was first discovered in the early 19th century AD. The father of archaeology, Edward Robinson, was the first to excavate at Tell Hum, Israel and discovered an ancient synagogue. But he was unable to make any connections to the Capernaum mentioned in the Bible.

It was in the middle of the 19th century AD, that Charles Wilson made the connection as he investigated the synagogue more in depth. From there, excavations of the city were few and far in between. Partially due to the world wars that took place. 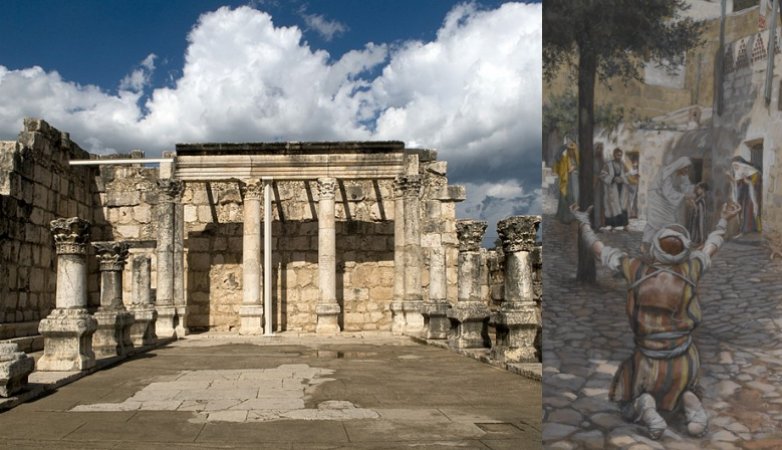 The city was established roughly in the 2nd century BC and its population has been estimated to be between 1,500 and 15,000 residents. This number depends on the era and the city did not survive to see the Crusades take place.

There are two passages of scripture that declare that Capernaum was where Jesus lived. Both Matthew, (4:13), and Mark, (2:1-2), make reference to the city as his home and his city. But Jesus said in MT. 9:20 and Lk. 9:58 that while animals have places to rest, he had nowhere to lay his head.

These words tell us that if Capernaum was Jesus’ home, he did not own the house. He stayed with friends or supporters. Just who we cannot know. Jesus did a lot of his healing ministry in Capernaum and healed the man carried by his friends in that city.

Because the city was not founded until about the 6th century BC, Capernaum is not mentioned in the Old testament. Yet, this does not stop biblical scholars from identifying a prophecy from Isaiah as referring to the city when he said that the area of Naphtali and Zebulun, a place by the sea would see a great light. 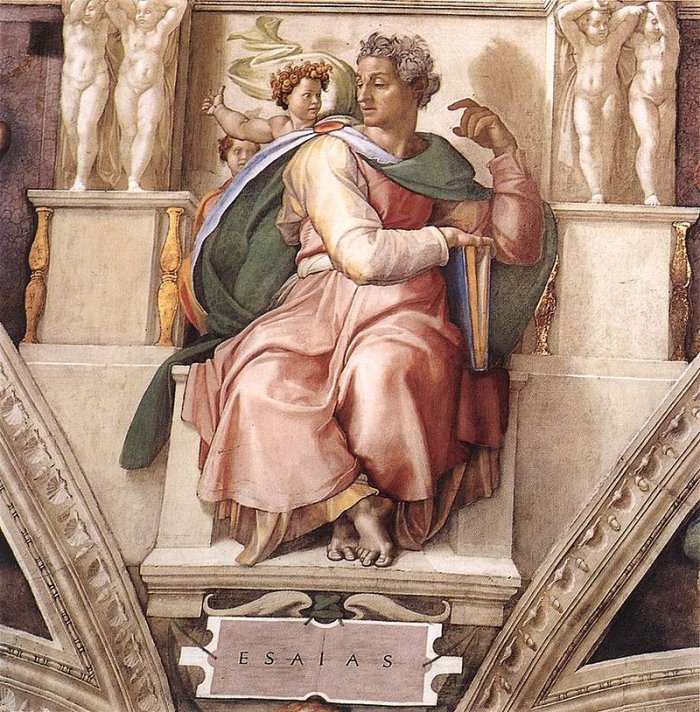 Capernaum was a city occupied by members of both the descendants of Naphtali and Zebulun, two of the Israelites 12 tribes. Capernaum is also a fishing village located on the Sea of Galilee.

It was roughly about 1993 that archaeologists made an important discovery. They thought they had uncovered Peter’s house. Excavators were digging under an octagonal Byzantine martyrium church when they uncovered a simple house dating to the first century.

The City Of David – Why Is It So Controversial?

During their excavation work, the archaeologists have shown that though the house was a simple 1st century building, it went through a major change at about the same time. Walls were plastered over, housewares and cookware removed, replaced by storage jars indicating the house went from a residence to a community gathering place.

But that is not all that was discovered about the house. In later years, the house turned community meeting place was converted to a church.

The Synagogue At Capernaum

This is the other major discovery that held the interest of most archaeologists. Between its original discovery in the early 19th century, it took over 100 years to finally excavate the building.

The dating of this synagogue is debated still. Some hold that it was a 4th century AD structure while others place its origins earlier. One of the discoveries made at this dig site was the Aramaic inscription- Halfu, son of Zebida. This translates into Alphaeus and Zebedee when reading ancient Greek. Both names were mentioned in the New Testament. 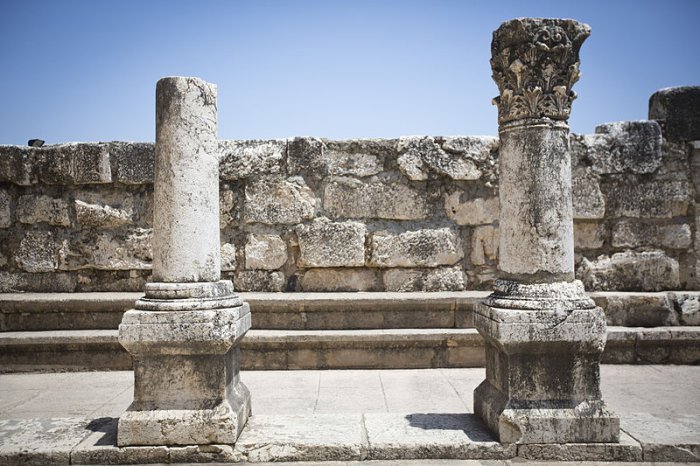 It is doubtful that this synagogue was the one mentioned in the Gospel of Mark as it is built over a 1st century home.

It is said that the synagogue and an early church building were destroyed in the 7th century AD during the Persian invasion and prior to the Arab occupation.

While it may not have been an important military or civic city of ancient Israel, Capernaum was home to some of Jesus’ more well-known miracles.

The feeding of the 5,000 may have taken place near or in Bethsaida but we cannot exclude Capernaum as a possible location.