A. Sutherland  - AncientPages.com  - The Potala - also known as "Buddha Mountain" - is the most famous building in Tibet and the winter palace of the Dalai Lama.

It is a massive, earthquake-proof mud-and-brick structure with the largest collection of Tibetan most valuable relics. It is a masterpiece in world architectural history and most probably the highest ancient palace in the world. 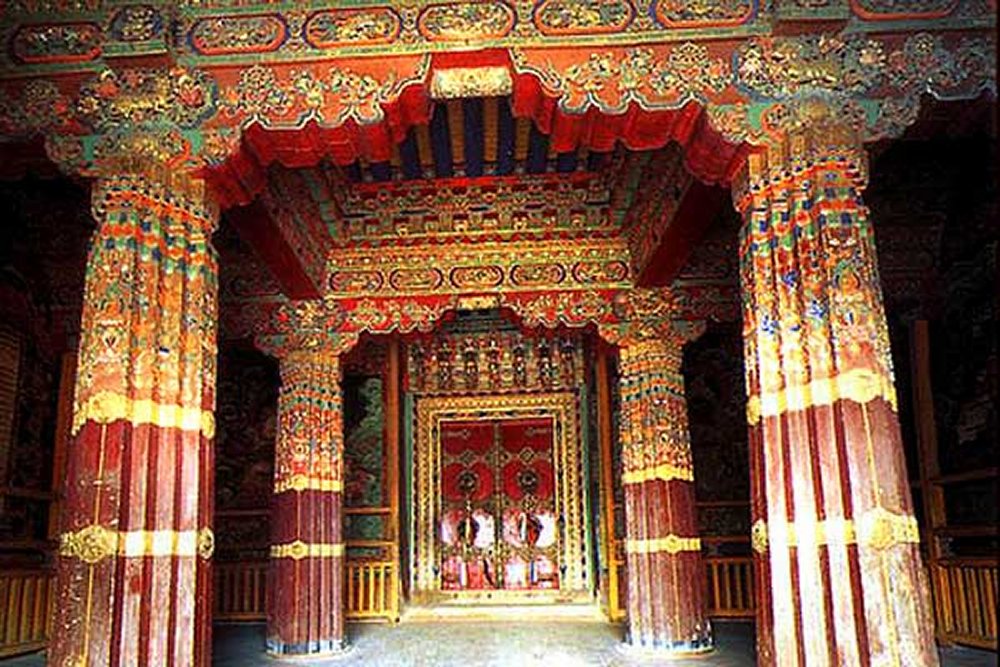 According to an ancient legend, Songtsen Gampo, a wise ruler and the most important Tibetan king, built a 9-storey palace with a thousand rooms up on the Red Hill and named it Potala. Image via Trip China Guide

The Potala, where the former great Dalai Lama’s stupas are being kept, is now turned into a museum by the Chinese. Inside the museum, there are sutras, jewelry, murals that tell the story of Tibet, and other priceless antiques.

With a long history of more than 1300 years, the Potala represents the ancient legacy of Tibetan culture and religion. 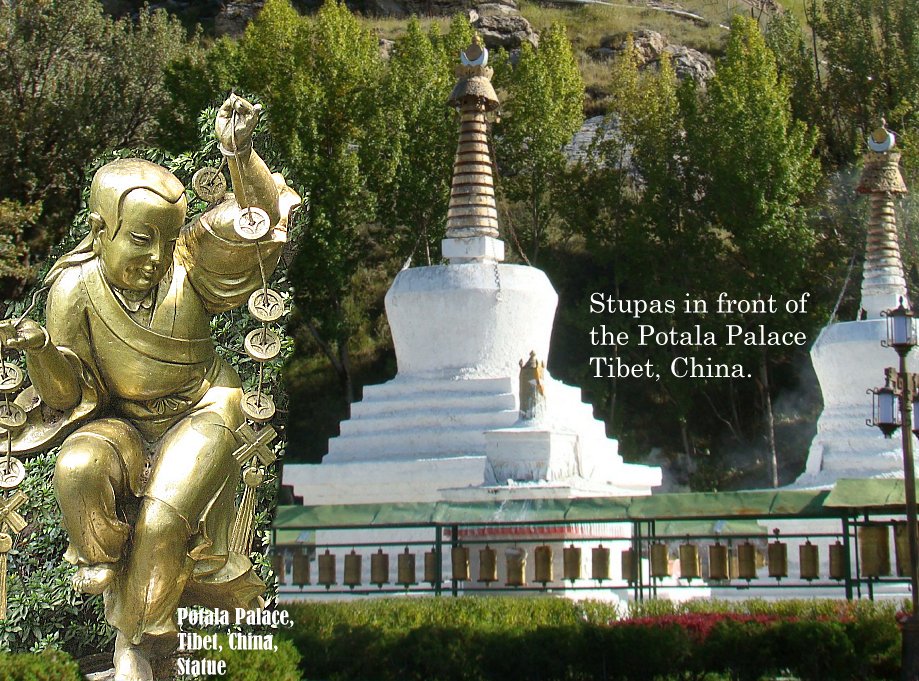 Situated on the Red Hill of central Lhasa and rising more than 300 m (about 1,000 ft) above the valley floor, two major structures form the Potala - the Red Palace and the White Palace.

In outward appearance, the huge complex consists of 13 stories 117 meters high, and covers an area of 100,000 square meters. 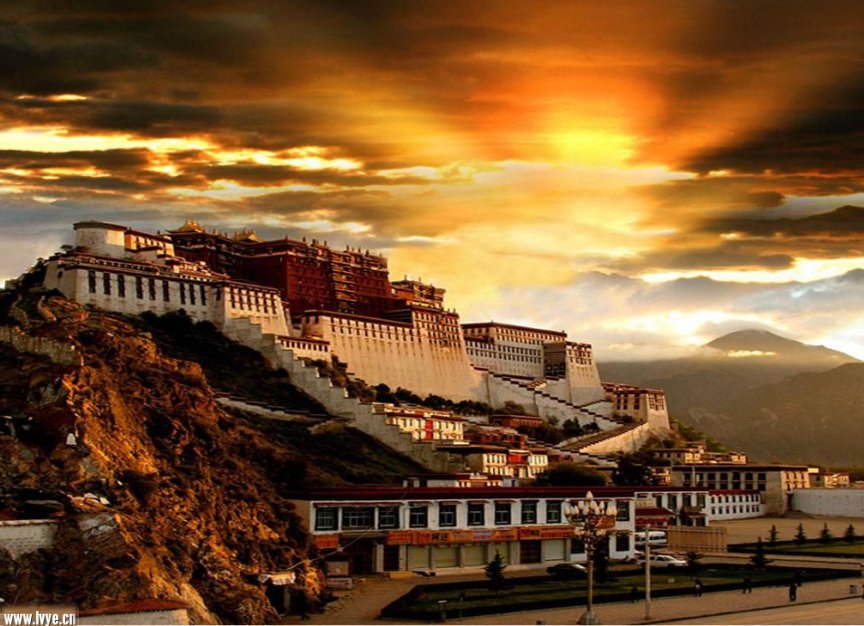 The name of the palace comes from a sacred hill located in South India is a Sanskrit word meaning "Abode of the Avalokitesvara (Buddha of Mercy)."

Is The Tomb Of Genghis Khan Hidden And Protected In The Khentii Mountains Because Some Fear It’s Cursed?

According to an ancient legend, Songtsen Gampo, a wise ruler and the most important Tibetan king, built a 9-storey palace with a thousand rooms up on the Red Hill and named it Potala. He wanted to welcome his bride, Princess Wen Cheng of the Tang Dynasty (618 BC – 907 BC) of China.

This king contributed to unification of the Qinghai-Tibet Plateau, promoted the development of the economy, politics and culture in the region.

The Potala Palace was many times destroyed in wars but later rebuilt by architects of the Qing Dynasty (1644 BC – 1911 BC).
The Red Palace, the highest part in the complex, has the walls painted to red to represent stateliness and power; it is entirely devoted to Buddhist prayer and religious study. 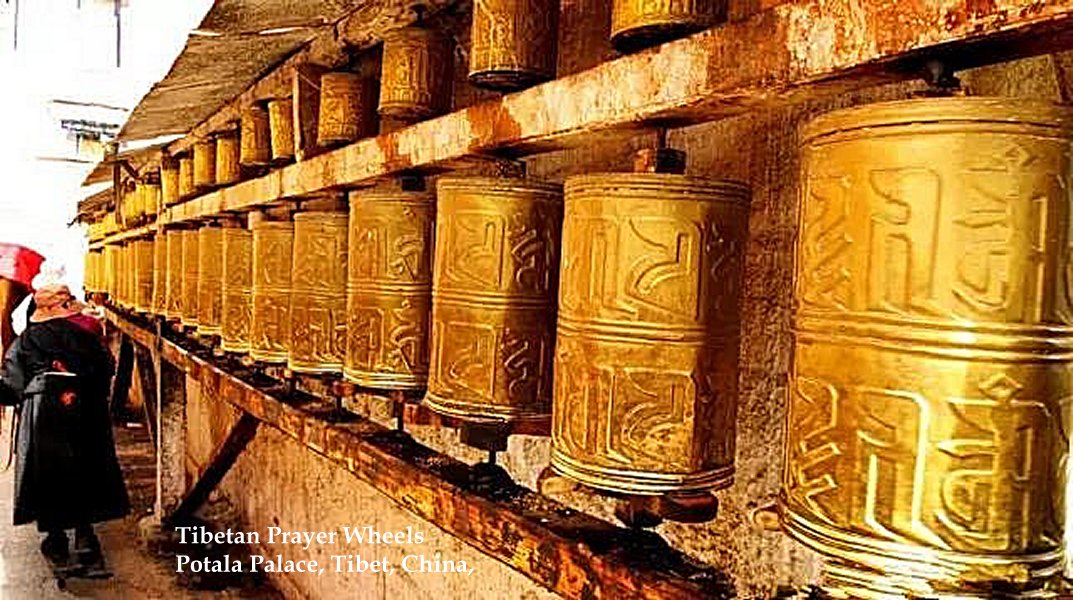 The White Palace has the walls painted to white to convey peace and quietness. It once served as the office building of Tibet local government and the living quarters of Dalai Lama.

The Potala has several additional annexes including gardens, courtyards, the School of Buddhist Logic, the seminary and even a jail.

In 1994, the Potala treasure landmark of Tibet was declared a World Heritage Site by UNESCO.