AncientPages.com - An ancient city dating back 2,700 years was uncovered in Turkey's northwestern province of Çanakkale after three years of work in the area, reports Daily Sabah.

The city known as Limnai was already mentioned earlier in ancient texts.

However, its exact location was not certain. Excavation works for the city first started in the Salt Lake plain in 2015 and continued in the Beşyol plain where the city was found. 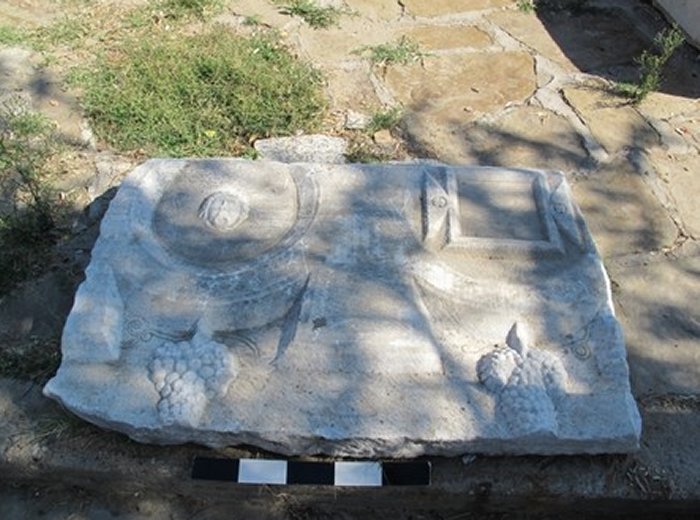 The excavation team from Turkey's Çanakkale Onsekiz Mart University (ÇOMÜ), led by Assoc. Prof. Dr. Reyhan Körpe, from the department of ancient history, managed to trace the location of the city for the first time, reports Daily Sabah.

"Only pieces of bowls, crockery and tiles can be seen on the surface since the architectural remnants of the city are underground. However, these pieces give us information about the field the city covered, as well as when the city was established and when it was desolated. "

Körpe informed that the ancient city of Limnai was founded by migrants coming from Ionia near the western province of present-day İzmir and Aydın provinces. 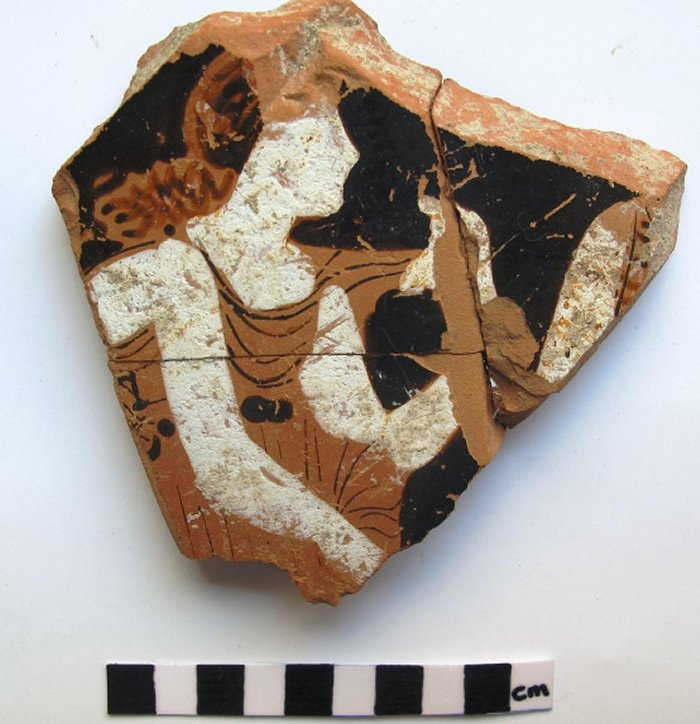 In the Roman era, the city was one of the richest cities and busiest ports of the Gallipoli peninsula. Archaeologists believe there are many more ancient settlements in the area waiting to be discovered.

Limnai flourished and maintained  its existence until the Roman era.

Körpe also said that there are lots of other ancient settlements in the region that are yet to be discovered, and their works in the Gallipoli area will continue.

The Limnai Ancient city is the 5th of its kind to be unearthed in the Gallipoli region and archaeological excavations will continue, Körpe informed.