A. Sutherland - AncientPages.com - Some really impressive petroglyphs can be admired on the hills overlooking the desert communities Santa Clara and Ivins in the Santa Clara River Reserve, Utah.

The site - which can be accessed via the Anasazi Valley Trailhead - is called Temi' Po' Op´and, pronounced “tumpee poo oop,” means “rock writing.” 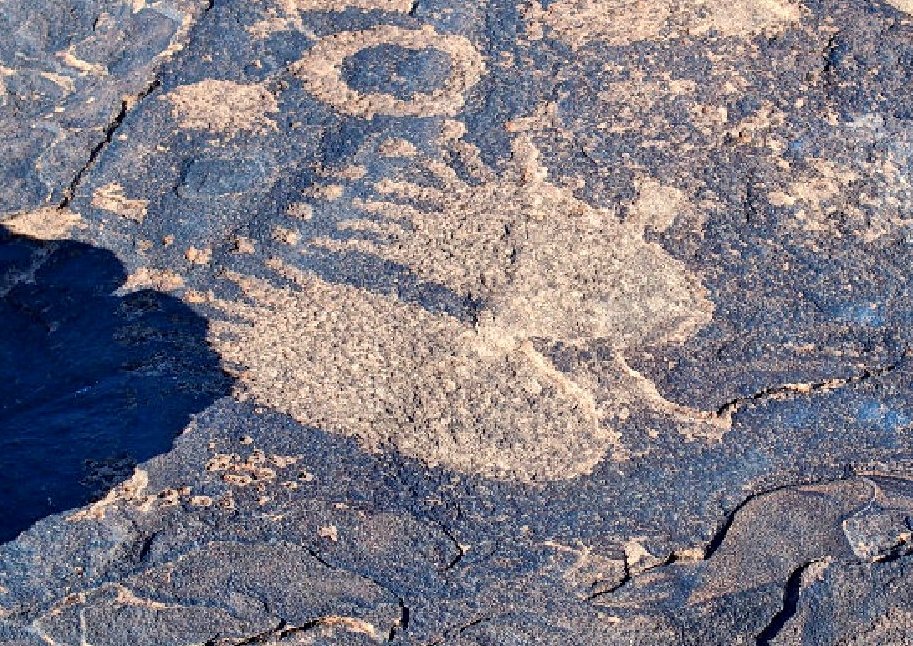 The Utes, Paiutes, Goshutes, and Shoshone people speak similar languages from a family
known as the Numic Language Family. Navajos speak a language that is in the Athapaskan Language Family. 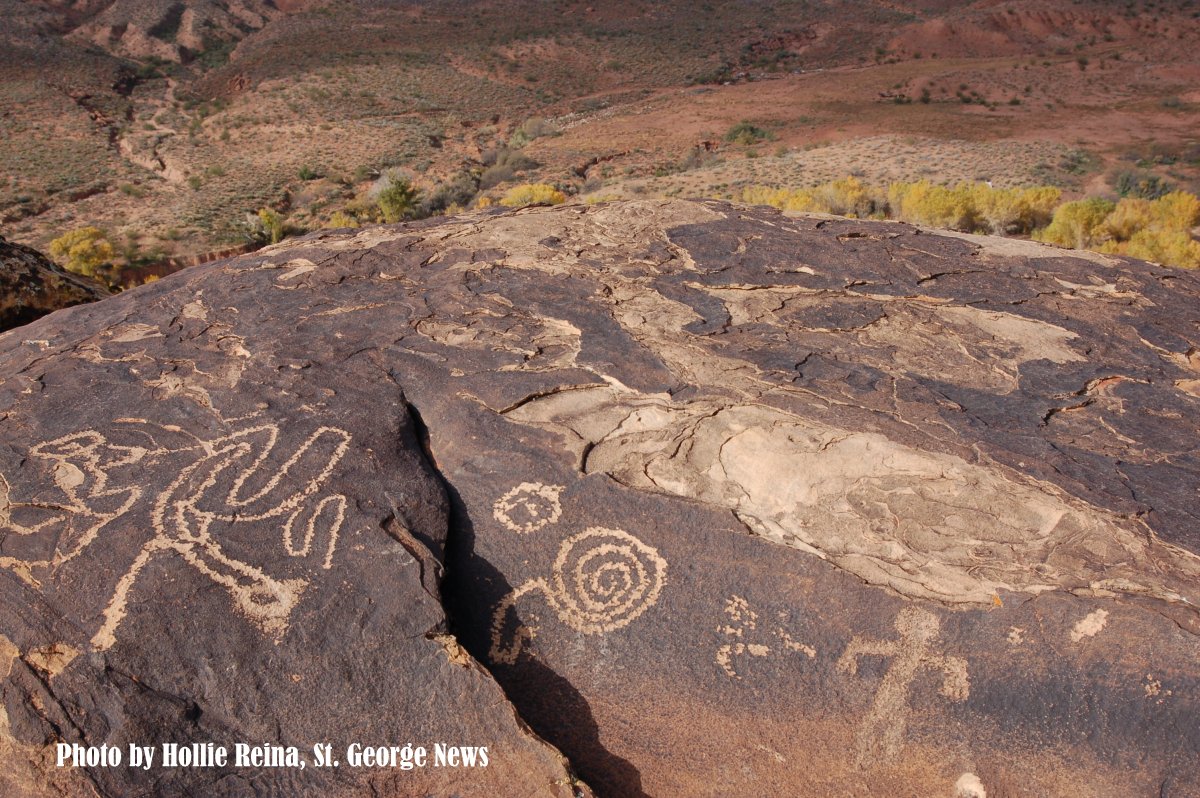 These groups are now headquartered on reservations in Utah, Colorado, Nevada, and Idaho, although prior to the coming of non-Indian settlers, they had no boundaries or land ownership. Bands might range all across the Great Basin, Rocky Mountain region, or Colorado Plateau. 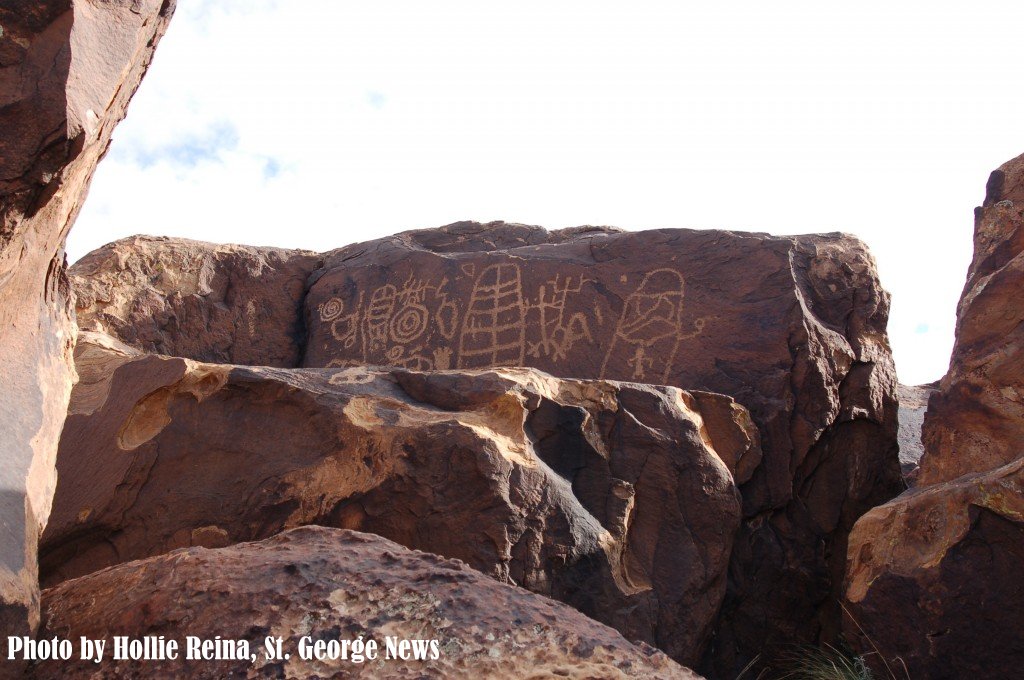 Today, most tribe members value their cultural heritage, and each tribe is working to keep its unique culture alive.

However, the original artists of these petroglyphs are unknown. The place is very popular and can be relatively easy accessed by tourists who can explore fascinating rock art and the remains of an Ancestral Puebloan farmstead. 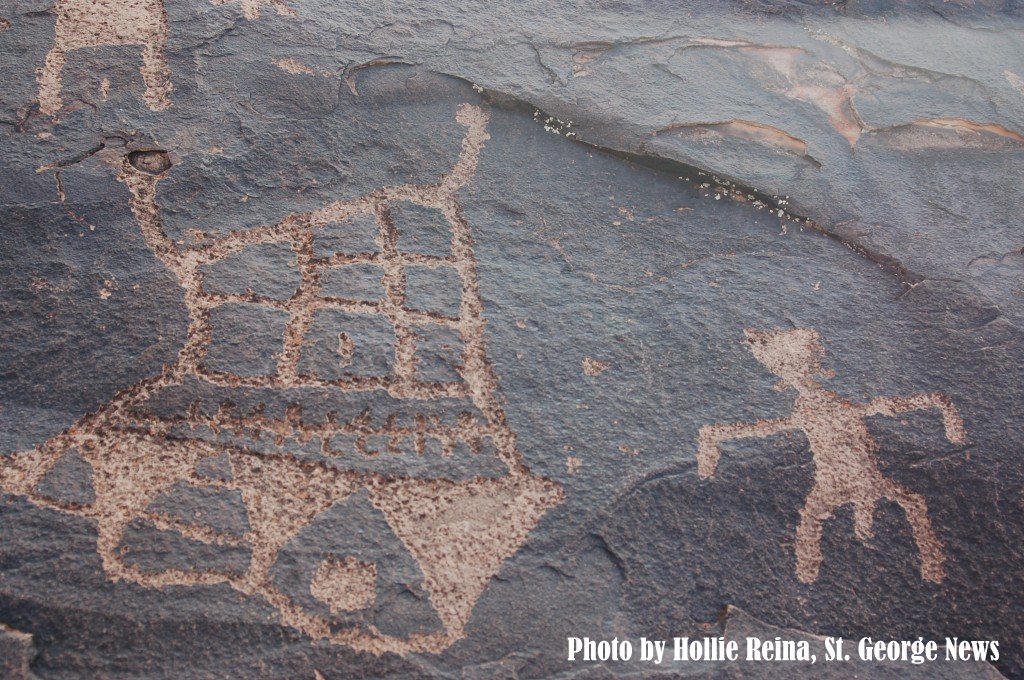 It offers visitors the opportunity to explore Utah's secret treasure of geological, environmental and historical wonder as well.

Visitors can wander both on the ridge and just below to discover a wealth of history in this protected land, used by both Ancestral Puebloans and Southern Paiute. 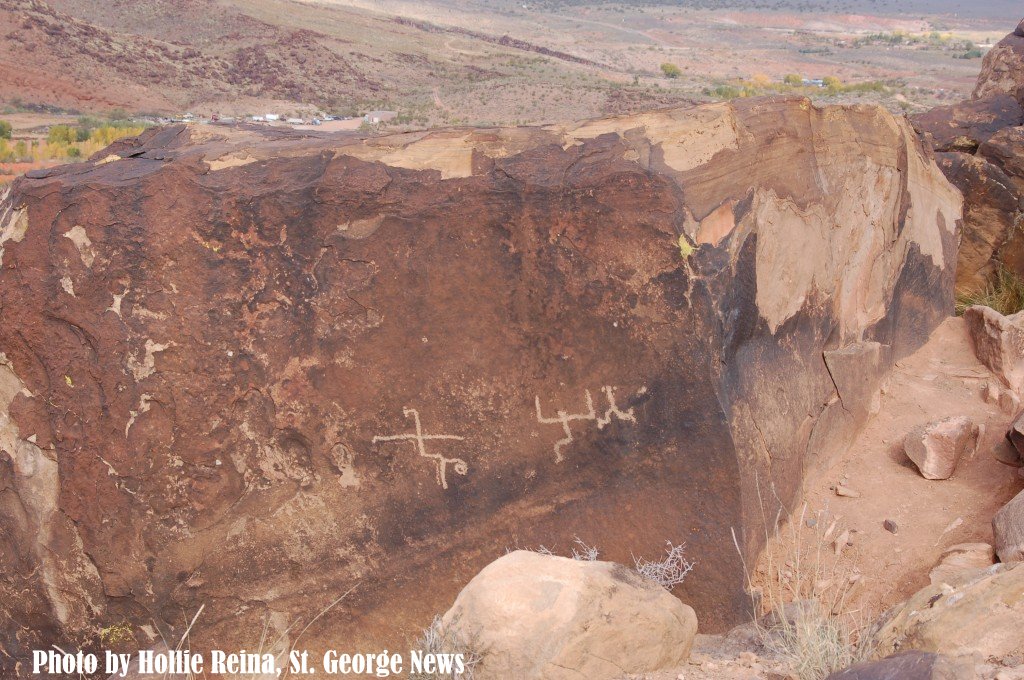 To access the Anasazi Valley Trailhead and the Tempi’po’op trail, take Exit 6 from Interstate 15 (the Bluff Street exit) and head north. Turn left on Sunset Boulevard and follow it west through Santa Clara (the road’s name changes to Santa Clara Drive). 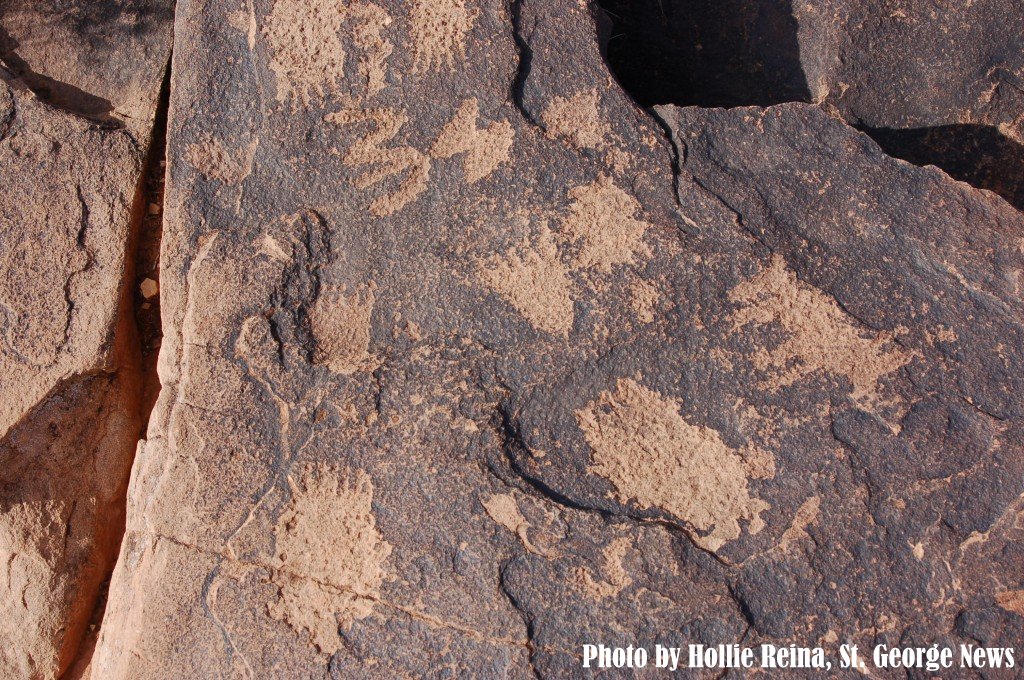 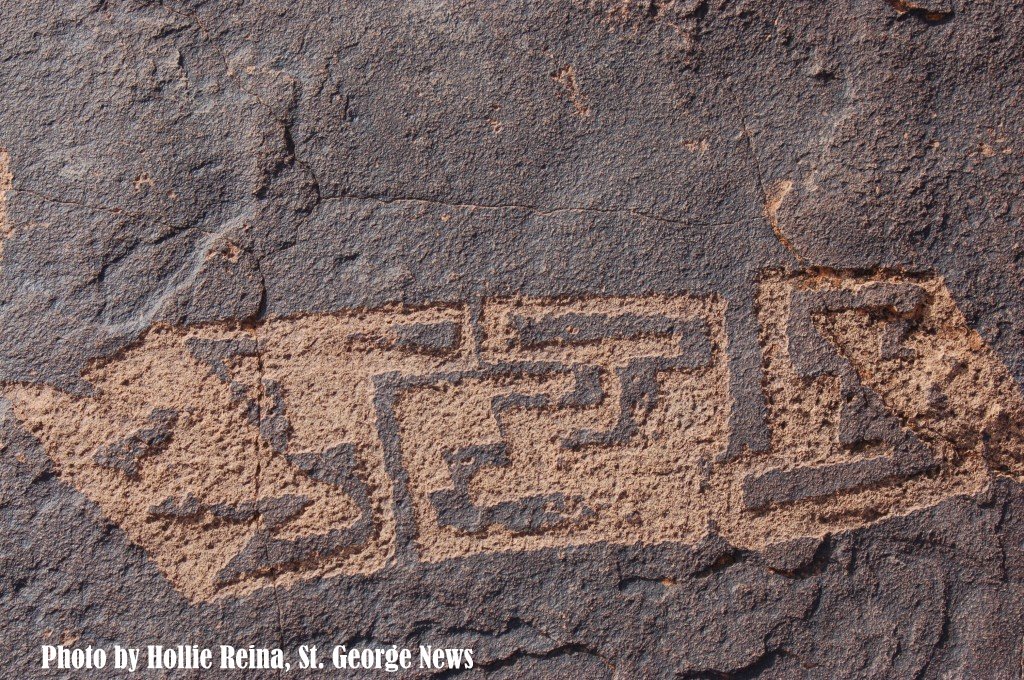 From the Jacob Hamblin historical home in Santa Clara (the road’s name changes again to Old Highway 91), continue 3.2 miles and then turn left through metal gates onto a gravel road and then, you need to travel 0.3 miles to the trailhead parking lot.