Ellen Lloyd - AncientPages.com - In the Book of Enoch we find detailed descriptions of a mysterious beings called the Watchers. These beings, known as the Fallen Angels were the “sons of God” and their identity remains a controversial subject. According to Enoch, the Watchers revealed occult secrets to mankind, an act that went against God’s will and they were punished for their deeds. 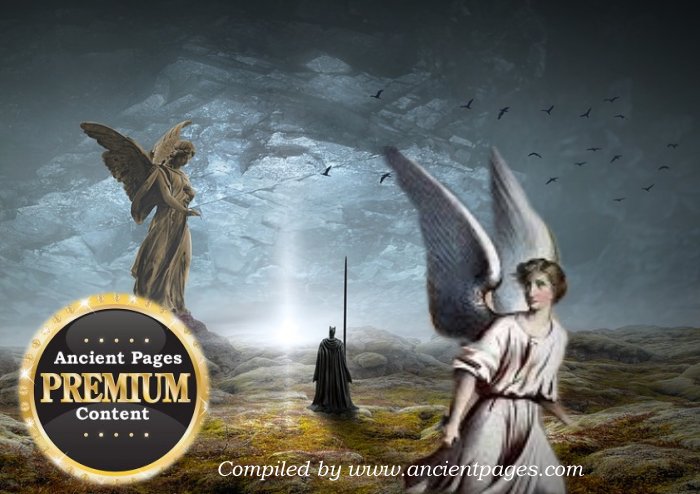 As previously mentioned on Ancient Pages, “as punishment for giving humans so much secret knowledge, God sent a Great Flood to wipe out the Watchers along with all wicked giants. However, some of the Fallen Angels survived and fled to other countries where they continued to teach mankind occult secrets. The Watchers were never destroyed, and their secret knowledge was spread across various cultures. Many would say that their knowledge has survived until this day.”

Some of the surviving Watchers appear to have fled to China, where we find intriguing evidence of their presence. Picking up the clues, scattered throughout China, we can learn something important about this mysterious ancient race that was deliberately almost erased from history.