AncientPages.com - Our ancestors were aware of the importance of oil. The use of oil is a very ancient invention in fact. As early as 2,000 B.C, there were a number of oil sources in Babylonia and Persia that could easily be used for production.

Oil that had seeped to the surface would mostly evaporate and leave behind bitumen - the tarry component of the mixture of hydrocarbons from which it is composed. This has been used for thousands of years as a waterproofing agent, for plumbing, boat building and brick bonding. 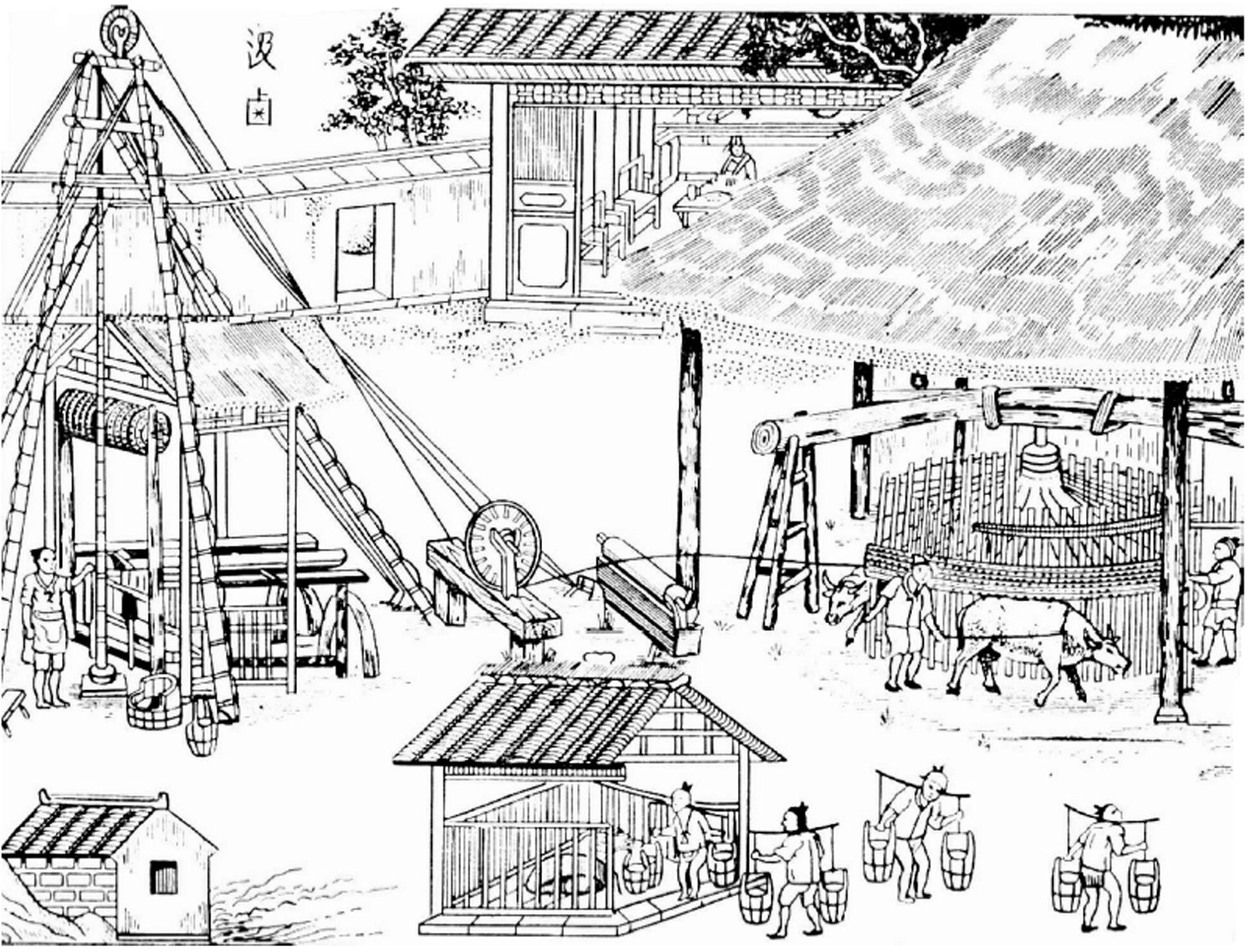 The situation was somewhat different in ancient China where oil could not be easily obtained because it was hidden deep underground. Ancient Chinese solved the problem by building oil drill towers, somewhat similar to modern oil rigs.

With help of a metal drill attached on bamboo sticks, the Chinese could penetrate the ground and obtain oil located about 243 meters below the Earth’s surface.  Oil and natural gas was used for heat and light. Bamboo pipes carried gas into home. 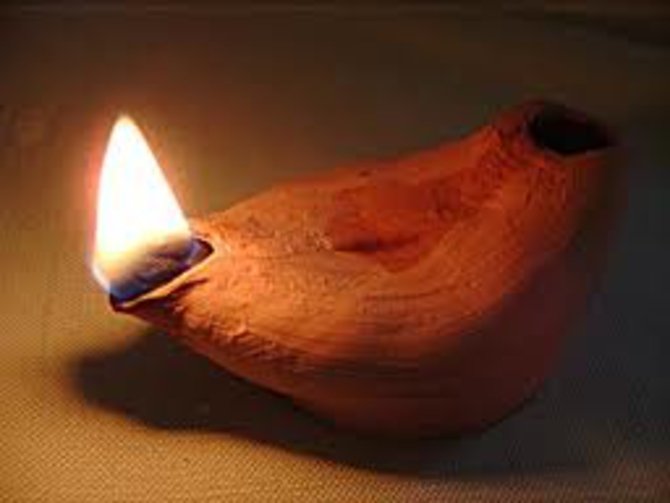 Several ancient civilizations such as for example, ancient Persians, 10th century Sumatrans and pre-Columbian Indians all believed that crude oil had medicinal benefits. When Marco Polo discovered it, he used in the Caspian Sea region to treat camels for mange, and the first oil exported from Venezuela (in 1539) was intended as a gout treatment for the Holy Roman Emperor Charles V.

Our Lives Have Always Been Manipulated By Money Part 1-3

History Of Eyeglasses: One Of The Most Important Inventions Is Lost To History

The American Indians collected oil for mainly for medical purposes. The American settlers found its presence in the water supplies a contamination, but they learned to collect it to use as fuel in their lamps.

The knowledge of how beneficial oil could be was widespread all across the ancient world and people from all continents used oil for a number of purposes.