Ellen Lloyd - AncientPages.com - In our previous article we discussed several intriguing and controversial archaeological discoveries that offer evidence beings similar to humans walked the Earth millions of years ago.

It’s a very thought-provoking theory and many can certainly disagree with this idea, but researchers who have investigated these findings are convinced humans are not the first intelligent species on this planet. 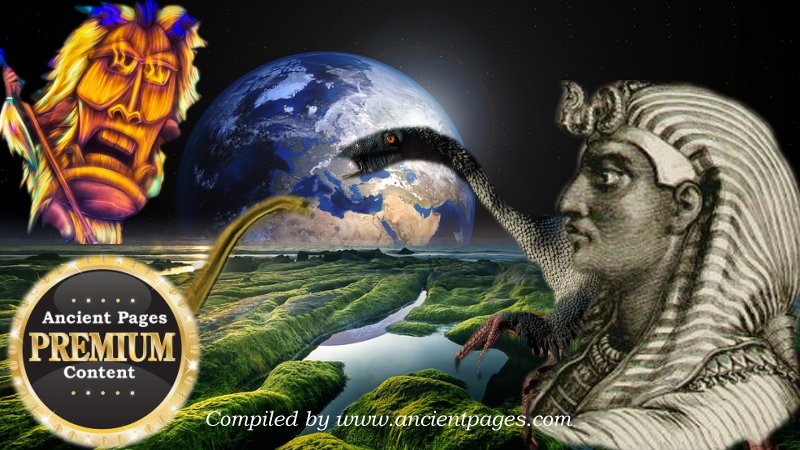 Myths and legends from various corners of the world seem to describe very powerful beings who once ruled the Earth. These myths can be dismissed as fiction or taken more seriously. How to treat these ancient stories is up to each and one of us.

Many ancient myths keep referring to a highly controversial and thought-provoking subject dealing with the human reptilian connection. The possibility that humans evolved from the reptilians was discussed in our article The Serpent Connection From Ancient Myths To Modern Science.

As we continue to explore the subject of our mysterious ancient past we come across another very odd story told by shamans. It’s a very interesting and unusual account that describe how a group of beings known as the Bak'Ti Gods once fought to gain control over humanity and planet Earth. However, these beings were not of reptilian origin. They were described as something entirely else.