AncientPages.com - Sometimes important clues regarding the rise and fall of ancient European civilizations can be found in strange places. 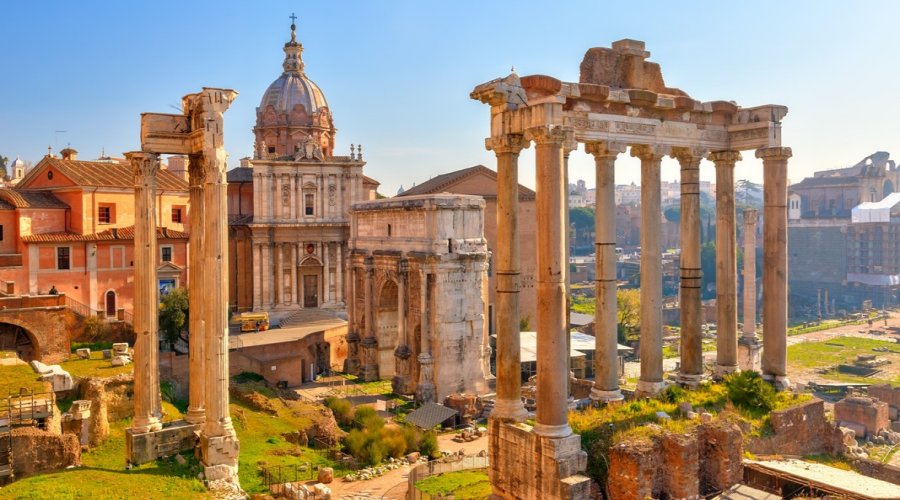 Thousands of years ago, when the ancient Greek and Roman empires flourished, lead emissions from sources such as the mining and smelting of lead-silver ores in Europe drifted with the winds over the ocean to Greenland – a distance of more than 2800 miles (4600 km) – and settled onto the ice.

This study helped to create a much more complete record of more than 21,000 precise lead and other chemical measurements to develop a very precise, continuous record for the 1900-year period.

Co-author Andreas Stohl, Ph.D., Senior Scientist at NILU said that “this is the first time such detailed modeling has been used to interpret an ice-core record of human-made pollution and identify the most likely source region of the pollution.”

The results of this important study give insight for historians about how European civilizations and their economies fared over time.

“Our record of sub-annually resoorlved, accurately dated measurements in the ice core starts in 1100 BC during the late Iron Age and extends through antiquity and late antiquity to the early Middle Ages in Europe – a period that included the rise and fall of the Greek and Roman civilizations,” said the study’s lead author Joe McConnell, Ph.D., Research Professor of Hydrology at DRI. 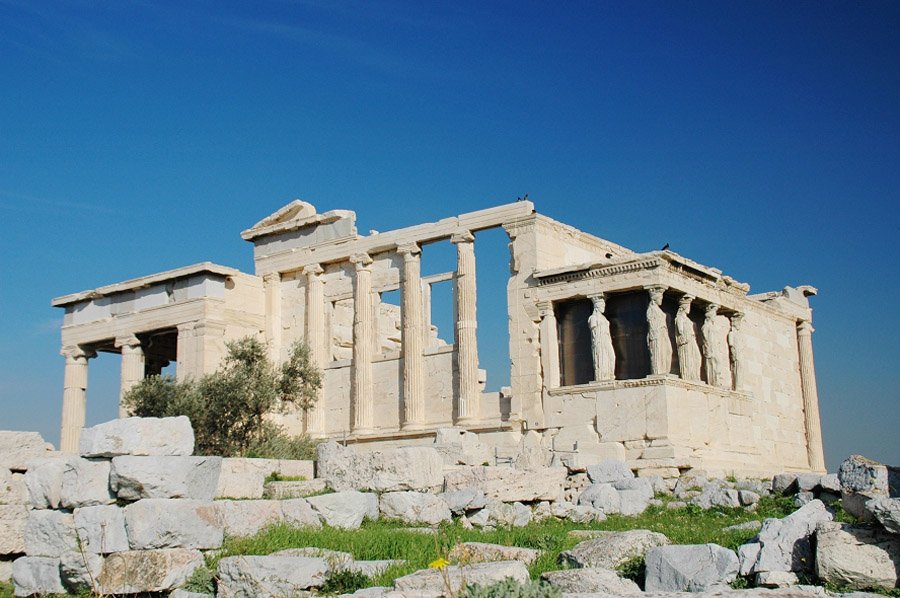 “The great Antonine Plague struck the Roman Empire in AD 165 and lasted at least 15 years. The high lead emissions of the Pax Romana ended exactly at that time and didn’t recover until the early Middle Ages more than 500 years later,” Wilson explained.

The research team for this study included ice-core specialists, atmospheric scientists, archaeologists, and economic historians – an unusual combination of expertise.

“Working with such a diverse team was a unique experience in my career as a scientist,” McConnell said. “I think that our results show that there can be great value in collaborating across disciplines.”

Research is published in PNAS.