AncientPages.com - About a year ago (summer 2017), archaeologists from Tübingen’s Institute for Ancient Near Eastern Studies found 92 Assyrian cuneiform tablets, hidden in a pottery vessel and wrapped in a thick covering of clay along with other vessels.

The clay tablets date to the Middle Assyrian Empire, about 1,250 BC and were unearthed in the ruins of Mardaman, in the vicinity of what is now modern town of Bassetki in Autonomous Region of Kurdistan in Iraq. 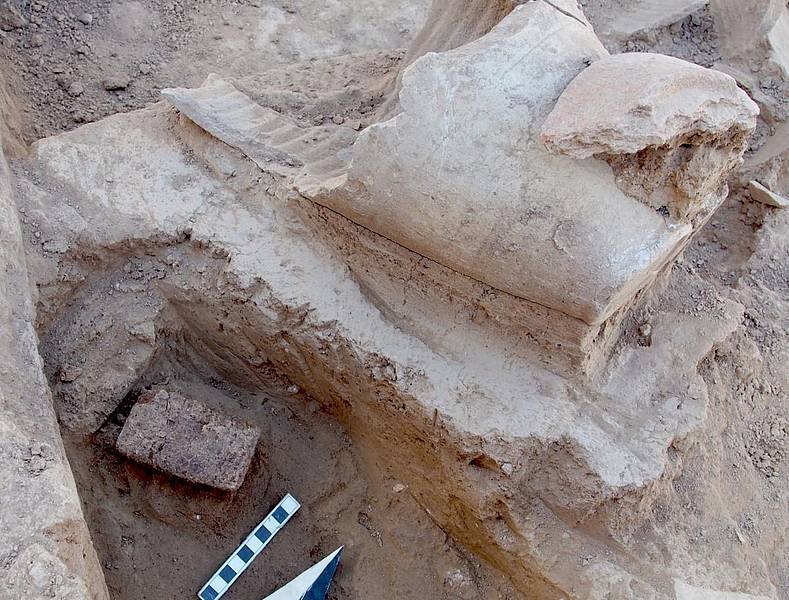 A cuneiform clay tablet on the floor of the Assyrian governor’s palace, and a broken ceramic vessel. Photo: Peter Pfälzner, University of Tübingen

Mardaman, mentioned in several ancient sources, was an important city located in northern Mesopotamia.  Between 2,200 BC and 1,200 BC, Mardaman was at times a kingdom or a provincial capital and was conquered and destroyed several times.

The history of Mardaman can be traced back to the early periods of Mesopotamian civilization. Sources from the Third Dynasty of Ur, approximately 2,100–2,000 BC, portray it as an important city on the northern periphery of the Mesopotamian Empire. The oldest source goes back to the Akkadian Empire, and mention that the city was destroyed a first time around 2250 BC by Naram-Sin, the most powerful Akkadian ruler.

However to obtain this important historical information wasn’t easy. 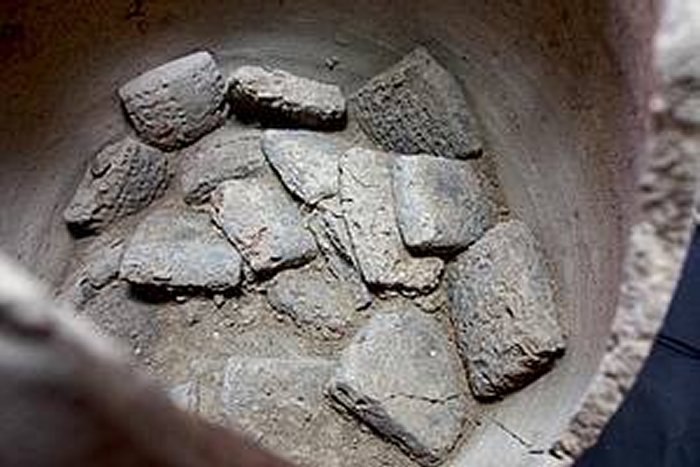 The small, partly crumbling tablets have now been read painstakingly by the University of Heidelberg philologist Dr Betina Faist, who is cooperating as specialist for the Assyrian language with the archaeological project at Tübingen. The team of archaeologists led by Peter Pfälzner, a professor of ancient near-Eastern archaeology at the University of Tübingen, translated the Assyrian writings that shed light on the history of Mardaman (also called Mardama) and the region at the time of the Middle Assyrian Empire.

Mardaman was the administrative seat of a Middle Assyrian governor. It was the center of a kingdom which was conquered by one of the greatest rulers of the time, Shamshi-Adad I, in 1,786 BC and integrated into his Upper Mesopotamian Empire. However, a few years later it became an independent kingdom under a Hurrian ruler called Tish-ulme.

A period of prosperity followed, but shortly later the city was destroyed by the Turukkaeans, people from the Zagros Mountains to the north. 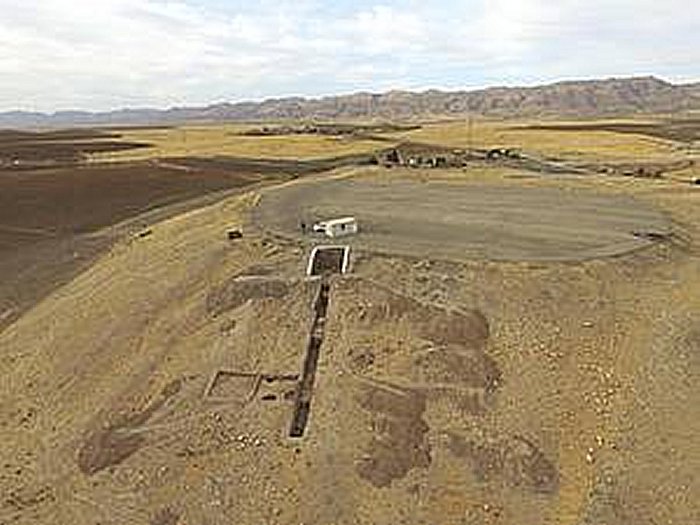 The Bassetki tell on the broad plain of the eastern Tigris with the Zagros mountains in the background. Photo: Matthias Lang/ Benjamin Glissmann, University of Tübingen eScience-Center

The location of the city named as Mardaman in Old Babylonian sources dates back to 1,800 BC.

“The cuneiform texts and our findings from the excavations in Bassetki now make it clear that that was not the end, and the city existed continuously and achieved a final significance as a Middle Assyrian governor’s seat between 1,250 and 1,200 BC,” ” Pfälzner says.

“Mardaman certainly rose to be an influential city and a regional kingdom, based on its position on the trade routes between Mesopotamia, Anatolia and Syria. At times it was an adversary of the great Mesopotamian powers. ”